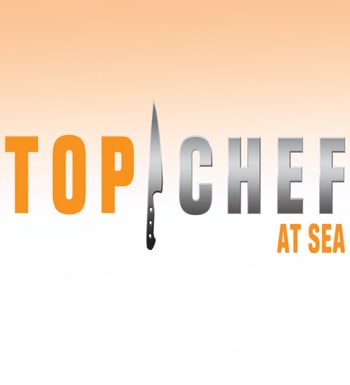 Celebrity will launch four cruises featuring former “Top Chef” contestants departing July 27, August 15, September 19 and November 15. While vacationers sail away to dream destinations, such as Bermuda, Alaska, Europe and the Caribbean, they will have the opportunity to participate in complimentary cooking demonstrations, the show’s famous, interactive Quickfire Challenges and other activities. For a more exclusive experience, guests can enjoy private cooking classes and events hosted by former chef’testants at an additional cost as part of their vacation experience.

In addition to the four exclusive cruises with “Top Chef” alums, Celebrity will also introduce Quickfire Challenges and “Top Chef”-inspired menu evenings to its modern luxury vacations onboard 10 ships for all sailings departing July 2014 – June 2015.

“Embodying passion for creativity and culinary excellence, ‘Top Chef’ perfectly complements our already exceptional culinary line-up and innovative dining that guests enjoy while vacationing with us,” said Lisa Kauffman, VP of Marketing, Celebrity Cruises. “We are thrilled to offer new, diverse experiences in the coming year that invite vacationers to engage in their favorite entertainment and culinary options exclusively onboard Celebrity.”

“‘Top Chef’ viewers are constantly asking for their chance to get a taste of the show first-hand,” said Jamie Cutburth, SVP of Partnerships, Bravo & Oxygen Media.  “With their commitment to and excellence in providing top-tier gastronomic experiences, the partnership with Celebrity Cruises is a delicious way for us to satisfy this request for Bravo’s loyal and passionate fan base.”

Recognized for its industry-leading dining experiences, Celebrity Cruises has been applauded for its signature, award-winning cuisine and impeccable service across its luxurious fleet. From cooking exclusive dinners at the prestigious James Beard House in New York City to launching the cruise industry’s first pop-up restaurants in New York and San Francisco,  “Top Chef at Sea” is the next step in embarking guests on a rich vacation experience of endless culinary possibilities.

The finale of the current season of “Top Chef” shot in Maui, Hawaii will air on Bravo on Wednesday, February 5 at 10pm ET/PT. In what the judges call the closest decision in “Top Chef” history, the final two chef’testants are challenged to create a pop-up restaurant and cook a meal that proves to the judges they deserve to be named “Top Chef.” Bravo recently announced the series will return for a twelfth season in Fall 2014. “Top Chef” is produced by Magical Elves with Dan Cutforth and Jane Lipsitz serving as executive producers.

For more details about “Top Chef at Sea,” visit www.celebritycruises.com/topchef 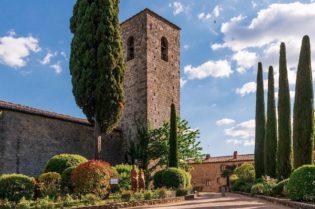 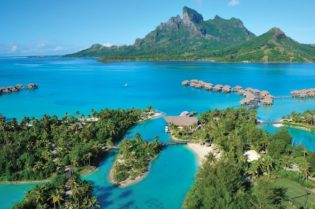 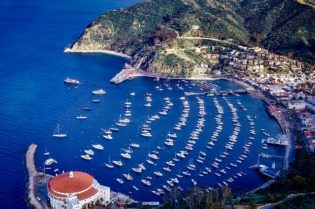 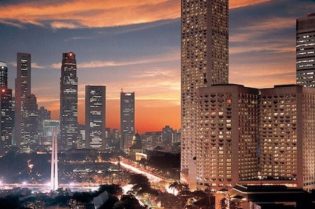 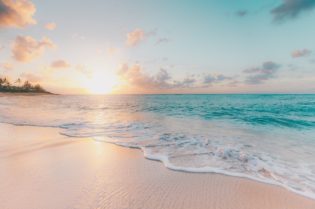 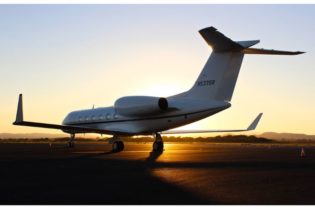