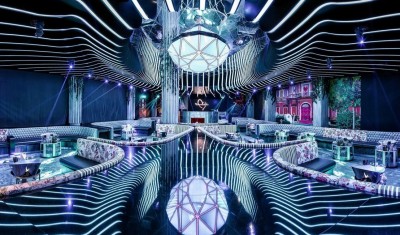 Provocateur, the heart of international nightlife with a flagship location in New York City, is proud to announce that it is opening its first Middle Eastern outpost, Provocateur Dubai, housed in the newly developed Four Seasons Resort Dubai at Jumeirah Beach. The first American nightlife brand to enter the UAE market, Provocateur will bring their esteemed reputation as a private nightlife and entertainment venue to Dubai. Sitting in distinct contrast to the city’s existing nightlife landscape, Provocateur Dubai is a truly unique version of its New York counterpart.

Provocateur New York is the natural meeting place of its “world traveler” members and Provocateur Dubai will be no different.  Owners, Michael Satsky and Brian Gefter continue to whisper the concept among its core clientele by continuously creating unique upscale experiences with an elevated electronic music program, beautiful staff and proper execution associated with their New York flagship. The Dubai incarnation will feature the same level of service and hospitality, beautiful female staff, impeccable design and unique music program.

Dubai was a natural next step for the hospitality veterans to expand their empire as the number of exciting hospitality projects emerging in the city, hotels, restaurants and entertainment venues in the city were relevant to their target clients.  “Dubai is an international hub for Provocateur’s world traveler clientele and the growth of the industry here is phenomenal. Our goal is simply to stay true to the Provocateur brand’s ethos and set the standard for one of a kind experience in the country,” says Gefter.

Provocateur Dubai is set to be the first electronic music venue in the city, following in the footsteps of its New York incarnation by providing a global location to enjoy proper music for its international guests. Stemming from its original roots, the venue is destined to become the “Heart of Electronic Music” in Dubai and a leading brand consistently showcasing the world’s most premier talent. Provocateur is well known for featuring festival headlining artists such as Calvin Harris, Dirty South, Jamie Jones, Deadmau5, Luciano, Marco Carola, Sebastian Ingrosso, Seth Troxler, Steve Angello and Tiesto among others as well as resident artists on the frontlines of their respective genres. Provocateur Dubai’s guests can expect the same level of DJ talent to regularly perform, starting with Dixon, who is set to DJ the club on December 19th, followed by famed DJs, Pete Tong and Seth Troxler, who are also scheduled to perform in early 2015.

To receive the best sound quality at Provocateur Dubai, the venue boasts Funktion One’s newest sound build, the new EVO 6.  The layout and design of Provocateur Dubai’s state of the art sound system was created by Andrew Williams of Emtec and Tony Andrews of Funktion One, using the latest vertical speaker designs. To complement the newest and most innovative sound system in Dubai, Provocateur’s lighting is world-class and distinctive to the venue.  Designed by LEDsCONTROL design, blending art with technology, Provocateur has over 15,000 pixels distributed in an almost kilometer long digital LED strip built into the luxurious space.  It wraps itself around the room, culminating in a gem shaped centerpiece to create a unique luminary feature. In addition to the latest technology, Provocateur has 30 moving light heads, 20 of which have a beam which creates a spectacular show of lights, projection and textures which marry well with the bespoke interior design.

Designed by Francois Frossard, the 6,000 square foot venue’s ethereal design blends the timeless and authentic features of the New York Provocateur Café with artistic essentials from the Provocateur Nightclub. Signature Provocateur elements including European dollhouse imagery and top-of-the-line lighting, created by Rebeca Sanchez, that span across the club to enhance the venue’s seductive ambiance.  The design in totality radiates glamour and sophistication and of course, is entirely represented by the trademark Provocateur Heart logo, building the familiarity and visual bridge back to New York City.

Provocateur Dubai will be open on Thursdays, Fridays and Sundays from 10:00PM – 3:00AM. 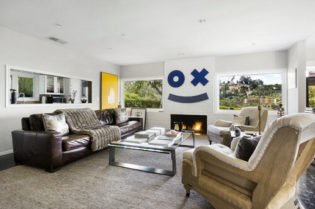 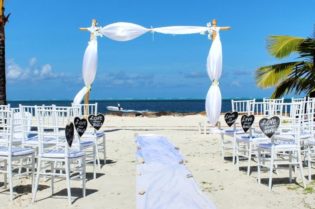 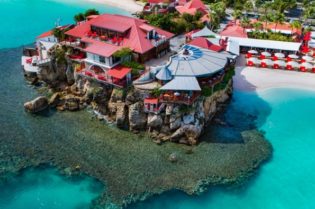 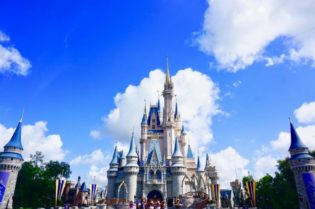 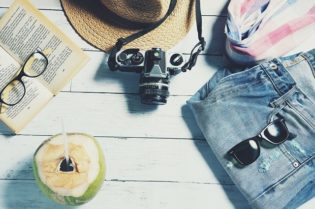 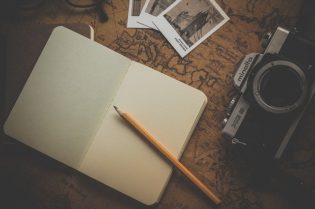