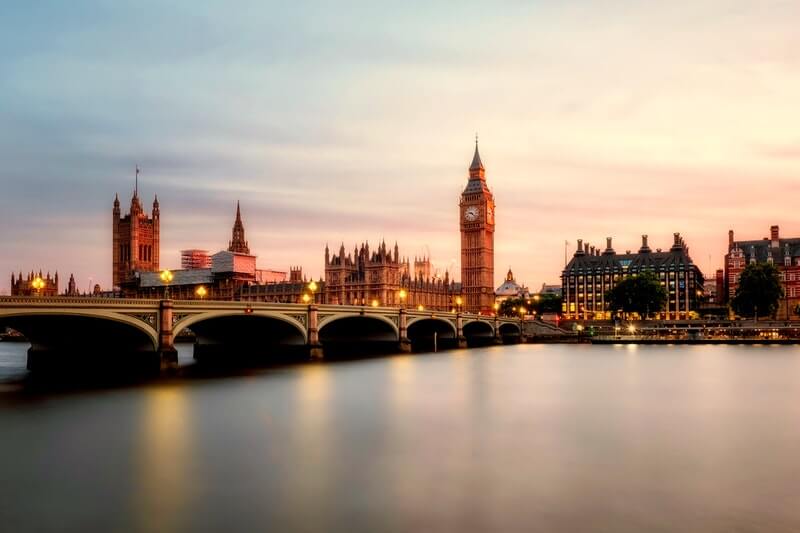 6 Landmarks You Need to Visit This Year

Many people have a bucket list, either on paper or in their hearts. It usually includes places to visit and landmarks to see at least once during their lifetime. But what are these people looking for? Where do they go? Which landmarks are the best to experience? (Image Credits: Pixabay/Pexels)

Different places will appeal to different people: Some favor culture and history, whilst others enjoy architecture or sheer size. Folks also want to discover online which locations are trending, such as New Orleans, San Diego, New York, or Hawaii. Here are six global landmarks to consider.

Big Ben is the name of the huge bell in the striking clock. It’s located on the north side of the Palace of Westminster. What used to be called the Clock Tower was later renamed the Elizabeth Tower, after the queen. It was designed by Augustus Pugin. Since its creation, there have been no less than six ruling monarchs and a total of 41 prime ministers. People can easily reach Big Ben using the London Underground. There is an amazing view to be experienced during the day, and London at night is something that few will forget. Visitors will be near Downing Street which houses the prime minister, and also the Embankment.

2. The Tower of Pisa in Italy

Some people celebrate failure, and its leaning nature is a real draw! Once it was built it began to lean during the 12th century due to its unstable base. The most recent remedial work has reduced the lean from 5.50 to 3.97 degrees. There are 296 steps to climb, so wear the right shoes!

Having seen the tower, people can enjoy the other local historical attractions including the Pisa Cathedral. They can also try Cecina which is a local delicacy. It’s a type of gluten-free bread that can be eaten on its own or with other things. The professionals from GetYourStay say that people want to reside in rental villas, flats, or resorts during their holidays. In view of the current travel restrictions, it’s helpful to learn that some accommodation sites offer cashback on rental bookings.

3. The Pyramids in Gisa, Egypt

No bucket list should be without one of the seven wonders of the world – and this is one of them! Archaeologists have identified between 118 and 138 pyramids here.

During the Old and Middle Kingdom periods, they were created as burial sites for Pharaohs and cohorts. The oldest one dates back to 3808 BC. Anyone who gets a chance to visit the Pyramid of Djoser will be able to boast they have seen the oldest monument on the planet. People can enjoy private tours of the pyramids and enjoy sound and light shows nearby. Gisa is a great place for general sightseeing as well.

4. The Great Wall of China

China boasts of a landmark located within areas of highly scenic content. Ironically it wasn’t until 1987 that UNESCO recognized it as a World Heritage Site. Tourists will love such places as the Baishi Mountain, Shanghai Pass, and also the Badaling Great Wall.

The tourist attraction actually features a series of walls. The first stretch of the wall was created as a fortification system across the original northern border, to protect the Chinese people from nomadic groups. The work dates back to the seventh century BC. The walls are regarded by many as one of the biggest man-made wonders on the planet.

5. The Eiffel Tower in Paris, France

What could be more delightful than exploring the capital of France? The Eiffel Tower is an iconic construction made of wrought iron. Gustave Eiffel was the engineer behind it, and the work was finished by 1889. Interestingly it was not received well at first, but that perception soon changed.

It’s actually the highest structure in France at 324m tall. There are three levels for observation decks, two of which serve food. The ground floor boasts a carving made in 1929. Visitors can also view elevator machinery and a replica of the engineer’s office containing wax figures.

6. The Statue of Liberty in New York, USA

The Statue of Liberty is a huge symbol of democracy and freedom that will surely leave you in awe. It’s interesting to discover how many Hollywood movies have featured this! It’s located on Liberty Island and celebrates the friendship between America and France. The huge lady is holding a torch and a tablet. The latter also contains the date of the Declaration of Independence. There’s stairs, an elevator, and a spiral staircase to connect people to the viewing platforms.

There are many other world landmarks to be visited, but these are some of the most widely celebrated. Imagine the joy of being able to say ‘I was there!’ and to possess amazing photos and memories to treasure for a lifetime. Go on – it has to be done! 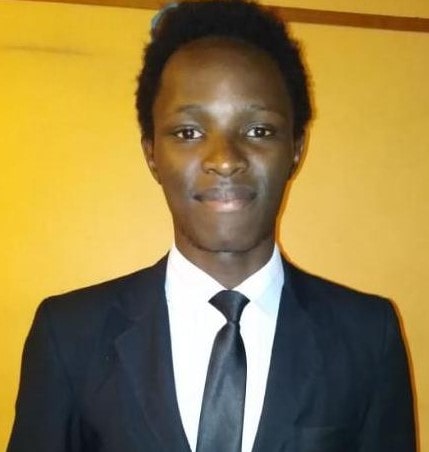 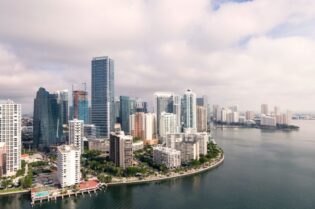 Top Reasons to Move to Florida in 2020 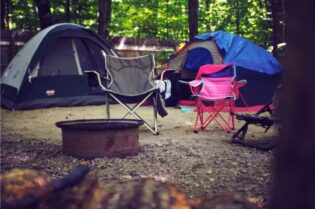 5 Things to Bring on a Camping Trip 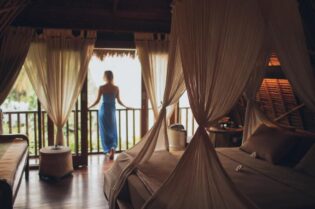 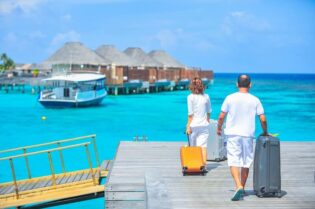 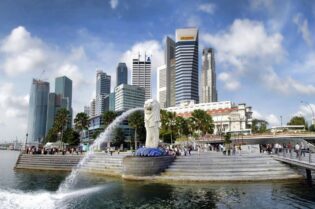 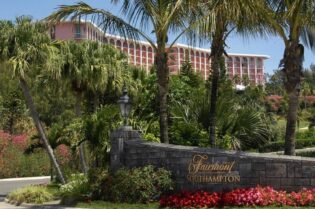