Want to vacation like a celebrity but don’t know where to start? A-Listers and superyachts go together like sun and Champagne cocktails, so its no wonder that when it comes to taking a hard-earned break those who don’t already own their own yachts are drawn to chartering one out and living the good life on the water. Below, we take a look at five of our favourite chartered celebrity yachts from the last few years – get ready for some serious boat admiration…(Images Credit: Shutterstock)

Our pick of the best celebrity yacht vacations

Last summer saw an iconic Beyoncé and Jay-Z yacht moment take place, with the couple chartering out the magnificent 95-metre superyacht KISMET, taking time out of their On The Run II world tour to focus on family. With twins Rumi and Sir and eldest daughter Blue Ivy in tow, they took advantage of the many luxurious features onboard, including a dedicated spa and swimming pool, an outdoor firepit and a piano lounge. Cruising along Italy’s western coastline, with stops in glamorous Ponza, Capri and Solerno, the Carters certainly made the most of their week spent onboard.

Lürssen-built superyacht KISMET can sleep up to 12 guests in 8 cabins, with space for a crew of up to 28 – just imagine having that many people catering to you! Owned by Shahid Khan, the owner of Fulham Football Club, KISMET has been a legend in the yachting industry since her delivery in 2014. However, her reputation as the Beyoncé and Jay Z yacht has made her world-famous. For those that want a piece of the action, start saving – KISMET is one of the industry’s most expensive yacht charters, with a weekly rate starting from €1,200,000. 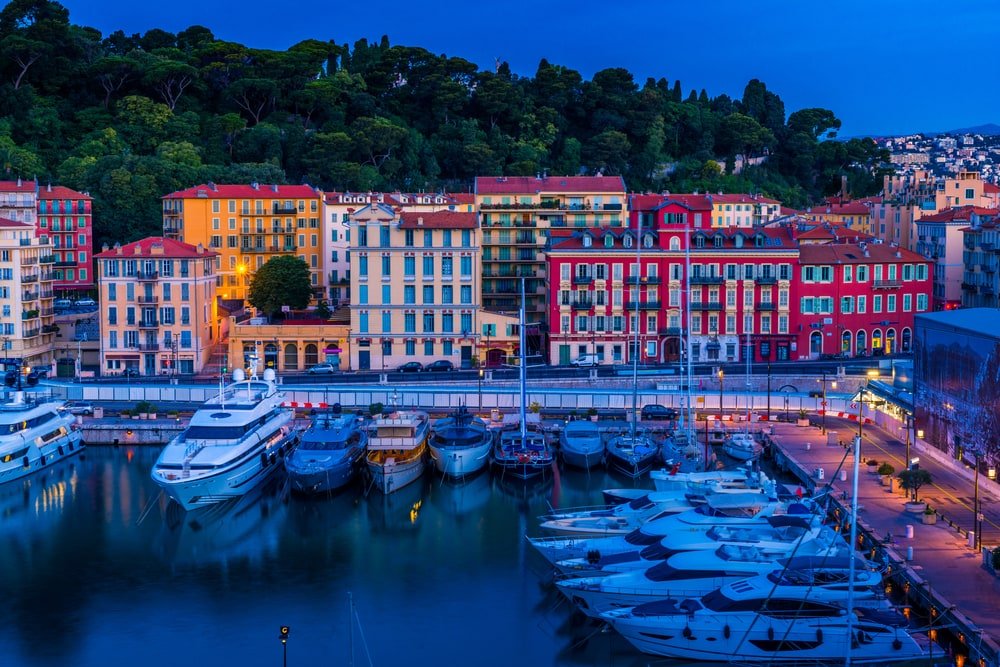 P Diddy on DOUBLE DOWN

The rapper who goes by many pseudonyms – P Diddy, Puff Daddy, and occasionally his birth name Sean Combs – cut loose on the Italian Riviera in July 2017. Avid Instagram followers saw Diddy post photos of himself living the high life on 65-metre superyacht DOUBLE DOWN, recording music, jet skiing with his kids and enjoying some drinks on board.

With onboard features including an elevator, a dedicated movie theatre and an alfresco dining room with retractable glass walls, we can see why this glamorous vessel appealed to the Bad Boys For Life rapper. This gem of chartered celebrity yachts is available for rental from €415,000 per week.

Leonardo DiCaprio brought a literal boatload of celebrity friends with him when he chartered 50-metre Trinity Yachts superyacht IMPROMPTU in July 2017. A-Listers including Spiderman’s Tobey Maguire and Entourage actor Kevin Connolly relaxed onboard amongst models, with photos of Leo kicking back with a glass of wine emerging from his hedonistic St Tropez yacht charter.

IMPROMPTU is sleek and sophisticated, with a dazzling split-level master that would have even the best of friends fighting over it. With a sizeable Jacuzzi out on the sundeck, alongside several sunbeds to soak up the rays, she offers the perfect space for daytime entertaining. Then, as dusk sets in, head to the skylounge, where a 120-bottle wine cellar, drinks bar and games table await. All this could be yours for the week from €250,000. 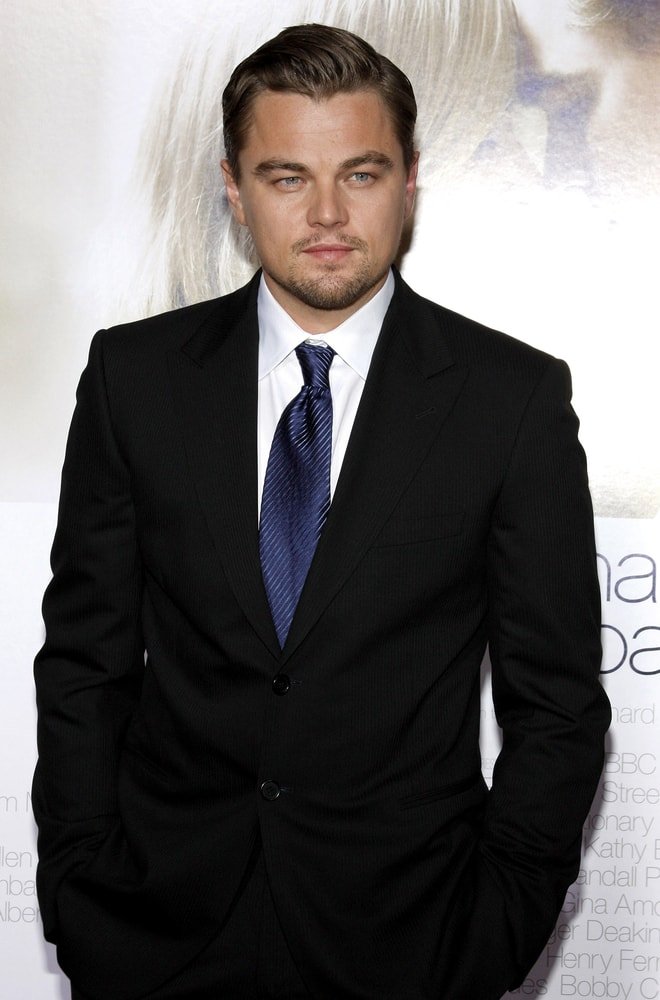 Where do Formula 1 champions go when they need a vacation? In the case of Lewis Hamilton in the summer of 2017, the answer is ROXANE: a 46.8m yacht sleeping up to 9 guests in 4 ultra-modern, spacious cabins. Sharing photos of himself chilling out on deck and even lying on the boom of the yacht as he explored sunny Saint-Tropez, Hamilton found the perfect place to destress before the Hungarian Grand Prix.

ROXANE was delivered by Su Marine in 2010 and is one of the more unusual celebrity yachts on this list, being sail- rather than motor-powered. However, her glamour is undeniable, featuring a cocktail bar where one of seven crew members can whip you up a drink. ROXANE also comes well-equipped for adrenaline-fueled fun, available with jet skis, water skis, scuba diving equipment and more. Charter her from €77,000 for a week.

Another serial French Riviera vacationer is Lindsay Lohan. Travelling for the 2016 Cannes Film Festival, she picked the 45-metre FATHOM yacht as her vessel of choice as she holidayed with fiancé Egor Tarabasov, spotted taking a cute selfie with him before stepping onboard.

With an on-deck Jacuzzi, beautiful furnishings and timeless design, this 2010 yacht is just as beautiful today as she was when first built. What’s more, with an airy gym on the upper deck and water toys including stand-up paddle boards, Wave Runners and an extensive range of towable, there was plenty for Lohan to keep active with when she wasn’t relaxing and reading on deck. Live like a movie star onboard FATHOM from €110,000 a week.

So there we have it – five of the coolest chartered celebrity yachts from the last few years. Hopefully you’ve enjoyed them, and don’t blame us if your summer plans suddenly seem less exciting compared to a weeklong charter on KISMET; remember, vacationing like Beyoncé IS possible… 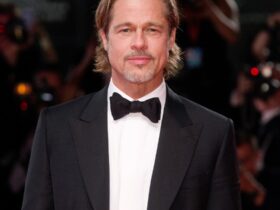 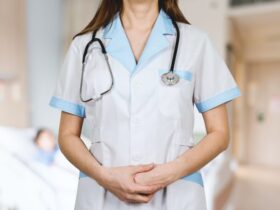 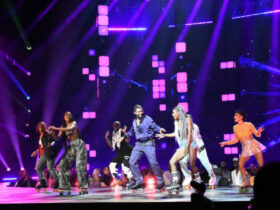 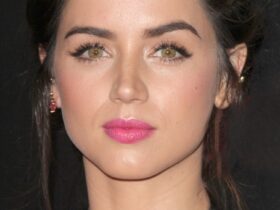