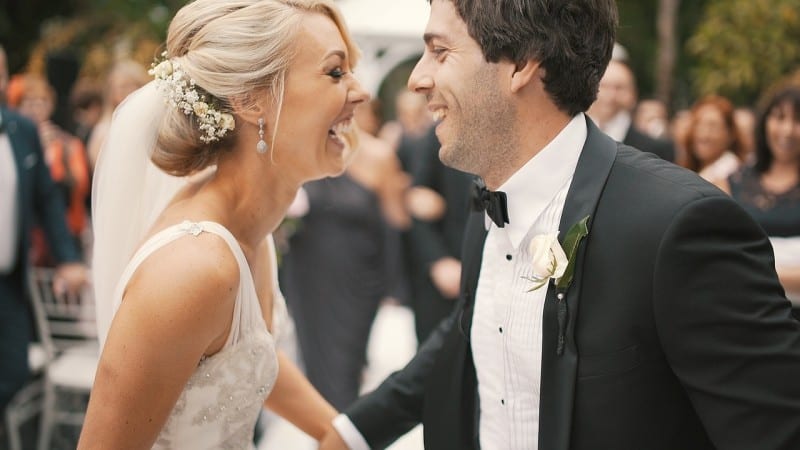 A frequently cited statistic – that nearly half of marriages end in divorce in the United States – has an emotional pull on the intuitions of many, says scholarly writer D. Scott Trettenero. Recent data suggests, however, that the 45- to 50-percent divorce rate is not presently accurate, as our divorces apparently have been lowering in numbers since the 1990s. Does this mean that we are becoming better with our relationships and making marriage work?

There is an important caveat, Trettenero says, as a study from Pew Research Center shows that fewer people are getting married. In fact, it has been shown that around 50 percent of adults are married today, compared to 70 percent five decades ago.

“Marriages and other long term relationships can be difficult for many of us, despite mutual love and affection,” he says. “There will surely be conflict with our differences in temperament, values, goals and much more. It is no secret that life-long marriages are not guaranteed, and that if our differences prove stronger than our understanding or commitment, we’ll wind up in divorce.”

Trettenero, author of “Master the Mystery of Human Nature: Resolving the Conflict of Opposing Values”  lays out the nature of marital relationships, and how couples may be happier together with some basic understanding of themselves and their spouse.

He realized that his wife is someone who processed life mostly through her feelings, whereas Trettenero was someone who filtered life through logic and reason. The diagnosing of this dynamic was critically important to move forward. He learned there are other preset dynamics that set up reasons to have conflict. 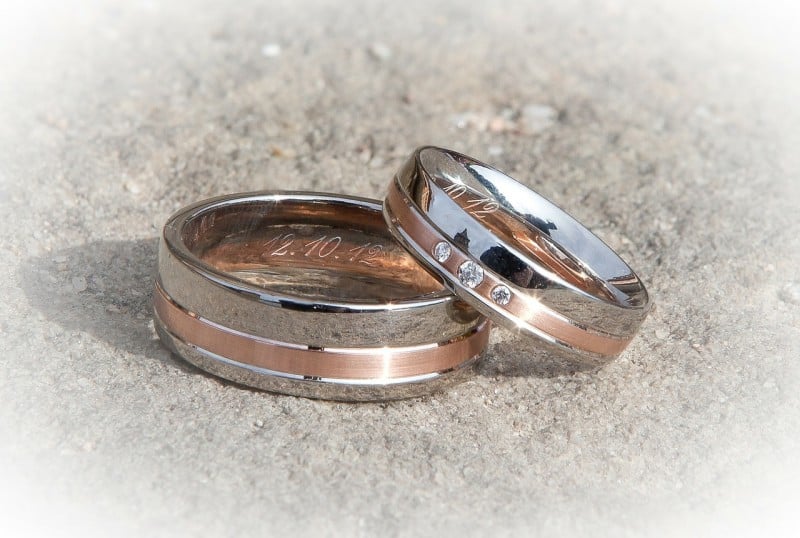 “When we learn about human nature in general and then learn where we and our partner fit into the overall scheme of things, our conflicts can become less personal,” Trettenero says. “If approached properly, these conflicts of opposing values can become teachable moments where we can learn how to become better and more effective people than we were before. What we learn from our marriage can help us in all other aspects of our lives.”

“If you really want solutions, you must be committed to respecting and listening to your partner and then accepting their differences as a challenge to your understanding, rather than another reason to fight over who is right and wrong,” Trettenero says. “If we want to solve our conflicts both large and small in perpetuity, we have to avoid playing ego-driven games, which are short-sighted and dividing.”

Scott Trettenero is a practicing solo dentist who did his undergrad work at the University of Missouri and received his dental degree from UMKC. His participation in a university research project in the field of service quality and his interest in human temperaments formed the basis for his first book, “Unlocking the T-Code.”  He has written and published articles in major dental journals and received a patent for an invention in 2002. His recent book, “Master the Mystery of Human Nature: Resolving the Conflict of Opposing Values” helps readers learn about themselves, others and how the world works because of our differences. 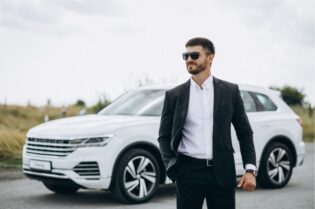 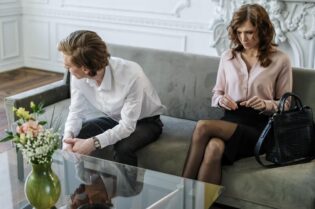 How to Recognize Signs of Divorce 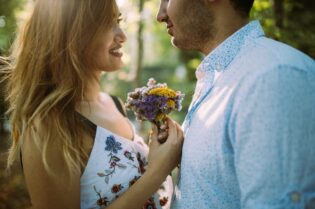 How Do You Trigger a Woman’s Attraction? 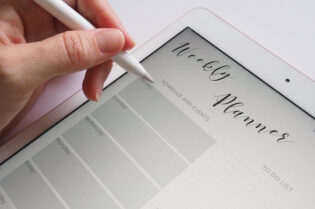 How to Create a Schedule That You Can Stick To 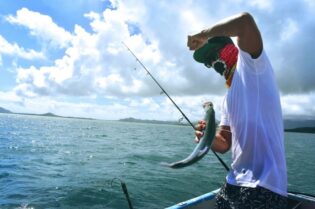 4 Reasons Why Fishing Is a Perfect Hobby 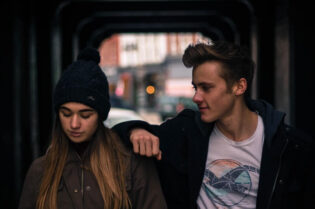 How to Control Your Emotions in Relationships