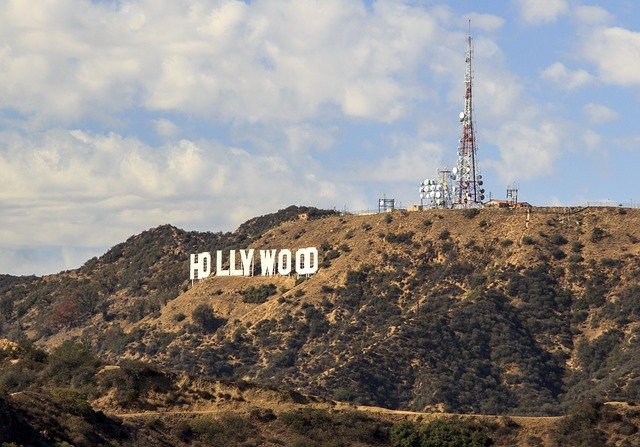 Whether you are looking to get into acting, modeling, or becoming an agent yourself, there is a lot you can learn from a professional Hollywood agent. Below are some of the best Hollywood agents that have proven their success in more ways than one. All of these agents have also worked with famous Hollywood celebrities. (Image Credit: D Thory/ Pixabay)

Fela Oak is a talent agent who, as of 2019, works for CK Talent. Not only does Oke work with potential actors and actresses, but he also works with musicians. In his over twenty years of working in the Hollywood agency business, he has worked with many successful celebrities, including John Boyega and Iyanya. He has also worked with famous companies in the United States, Europe, and Africa. Some of these companies include Pernod Richard, Pepsi, and Nokia. 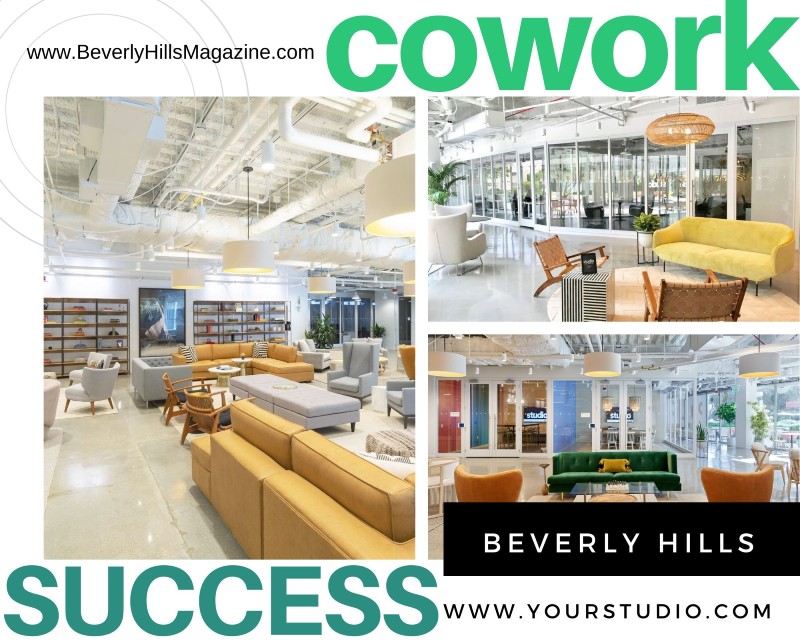 Maha Dakhil is living proof that women can also make it as talent agents. Dakhil works for one of the most famous talent agencies in Hollywood: Creative Artists Agency. Dakhil gained some positive attention when she spoke out against the actions of toxic Hollywood agents like Weinstein. She is currently working to make Hollywood a healthier atmosphere for female actresses and talents. Some of her most famous clients include Lee Daniels and Gary Ross, who are both now famous film directors.

If you are looking for an agent to work with, then you can consider working with one of the great agents on this list, or another agent from the same companies. If you want to become an agent, you can learn a thing or two from these people. Even if you cannot afford to rent out a whole building to run your business, you can still rent out a cowork office space near Hollywood, like the coworking Studio at Beverly Hills. If you don’t want to go into business for yourself, it might be in your best interest to try to work for one of the agencies listed in this article or some of the other best Hollywood talent agencies. No matter what you decide to do, we wish you the best of luck in your endeavors! 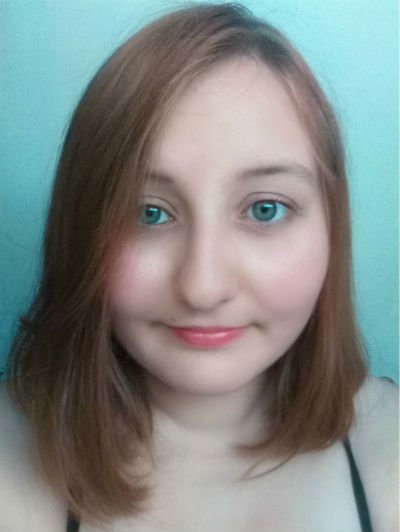 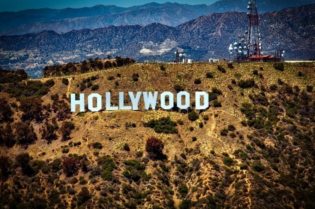