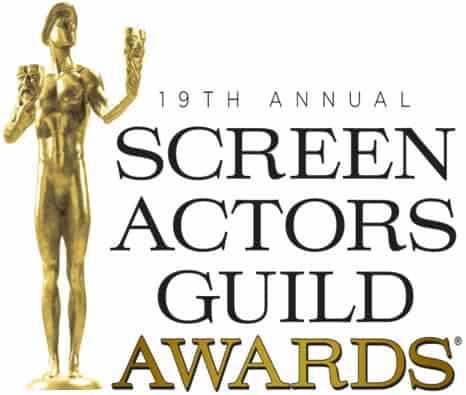 The SAG Awards is a night of the year where Hollywood stars come out and join their fellow actors to honor their performance and achievement in the entertainment industry. This year’s SAG Awards were hosted at the The Shrine in Los Angeles where your favorite celebrities gathered in joy and laughter to see who won. All in good spirits our favorite rich and famous Hollywood stars graced the red carpet with smile son their faces.

As the SAG Awards winners were announced we were not surprised that the talent Jennifer Lawrence took the awards for Silver Linings Playbook. As her career unfolds we are impressed by her ability to play a diverse array of characters both in comedy and action. We are looking forward to seeing what’s next from her. Leading lady Anne Hathaway looked vibrant as she accepted her award for the supporting female actor in the acclaimed Les Misérables. She simply shines time and time again; a shining star who has claimed her place amongst the stars of Hollywood. The lovely Julianne Moore was also honored for her performance in television on Game Change. She is a graceful woman of Hollywood and we believe she deserves every award she gets. The talent line up was exceptional at this year’s SAG Awards. We are already looking forward to next year’s winners. It can only get better.

Action Performance by a Stunt Ensemble: Game of Thrones 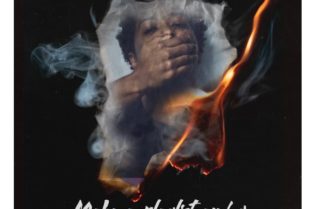