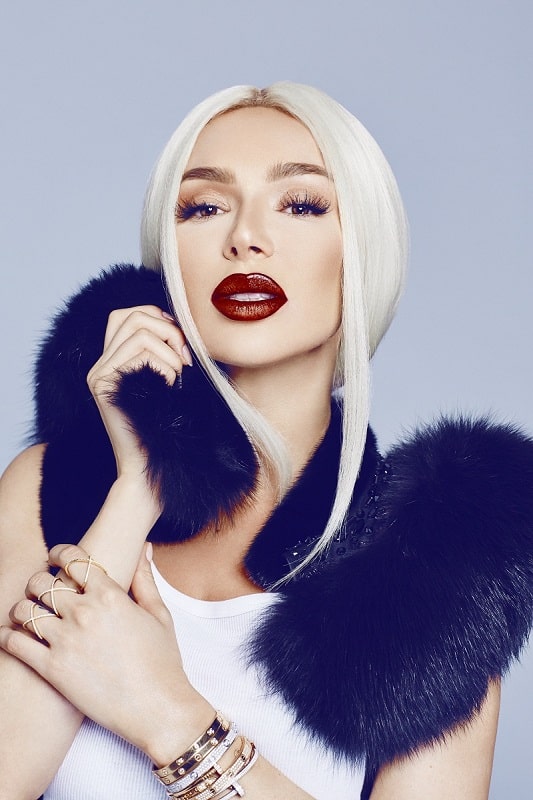 Introducing fresh faced international beauty and emerging artist Ivy Layne is making a splash in the industry with her debut single “One You Love” and with the release of her EP titled “In Time.” Creating a unique pop fusion genre that is all her own, Ivy’s sound combines an infectious Caribbean rhythm and European funk with an undertone heavily influenced by electric dance music that listeners can’t help but move to. With the voice of an angel and beats from Heaven we’re sure the whole world will fall in love with her music.  Let’s learn more about this rising music superstar.

Beverly Hills Magazine: Give us a little background about yourself:

Ivy Layne: I grew up in Europe and I have been spending time in NYC and LA for the past few years. I have been fortunate to live in diverse cities which influence my sound and the type of music that I do. My music is all about inclusion and having fun.

Beverly Hills Magazine: When did you discover your passion as a singer?

Ivy Layne:I have been singing since I was little, the passion for it was always in me.

Beverly Hills Magazine: What is your signature as a musical artist?

Ivy Layne: I believe as an artist you should not define your signature or your sound. I would leave that for my listeners and the pundits. Since the EP is a fusion of many sounds, it might be described as Electro Funk in Europe, pop rhythm in the states but reggae in the Caribbean. They are all fine with me, as long as you are having fun and dancing to my music. I’ll keep on creating more music and perfecting my craft. 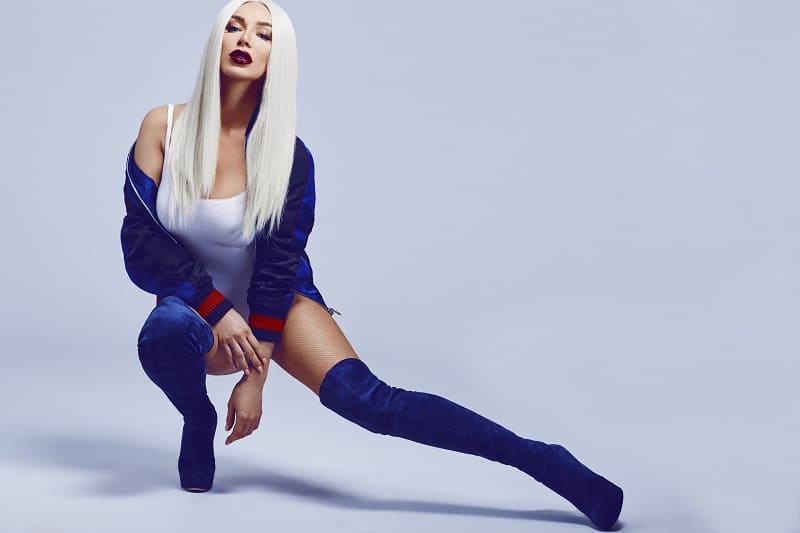 Beverly Hills Magazine: What is your vision for your career?

Ivy Layne: I have big dreams for my career, I am so happy now that I finally have released my first EP, which is available everywhere. I’m getting amazing feedback from listeners in Japan, Jamaica and the UK…they are loving my records. Right now, I am focusing on shooting the music video for “One you love” part 2 featuring Popcaan, who is the hottest reggae artist out right now. We’ll be shooting in Jamaica, I am super excited about that.

Beverly Hills Magazine: What does your music represent?

Ivy Layne: My music represents inclusion, fun and reactionary. I want you to have a reaction to my music when you listen to it, I don’t want you to stay still and not have an opinion. If I don’t get an opinion out of you and you aren’t dancing to my music, I did not do a good job.

LISTEN TO :”One You Love”


Beverly Hills Magazine: What are some of the challenges you’ve faced as an artist?

Ivy Layne: I try not to be distracted from any obstacles, I have my eyes on the prize. I follow my heart. At the end of the day, I can’t never be disappointed because I am following my dreams.

Beverly Hills Magazine: What are the greatest rewards?

Ivy Layne:Well, I just released the EP, I think the rewards will come later because I still have so much to do! But so far, the best thing is seeing people loving my music. I can’t even explain the feeling you get when you see listeners from countries all over the world reaching out and telling me how my EP has made an impact on them.

Ivy Layne:I would say following your heart first. How do you define success- as long as you follow your intuition and heart, you will always be happy. You will never doubt yourself. And then of course working hard and dedicating yourself to your career. 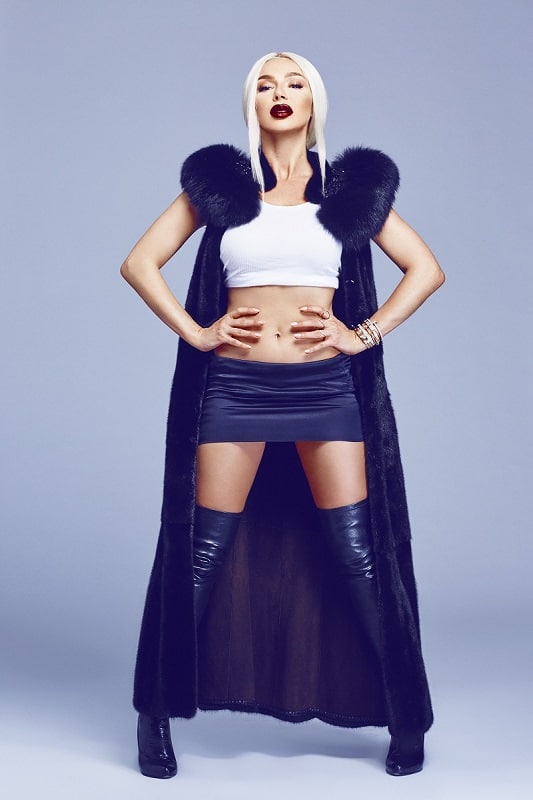 Beverly Hills Magazine: What advice would you give to aspiring singers?

Ivy Layne: Be humble, follow your heart, don’t be afraid to ask questions and be curious. It’s always good to challenge the status quo, but at the end of the day, make sure the decision is all yours and not by your handlers.

Beverly Hills Magazine: Have you discovered a personal purpose to what you do?

Ivy Layne: I am discovering it right now as a new artist, all the feedback that I have been getting are overwhelming. I want people to dance and have fun to my music and sometimes if you are going to be sad and cry because it brings you back to old memories, I want you to cherish it. 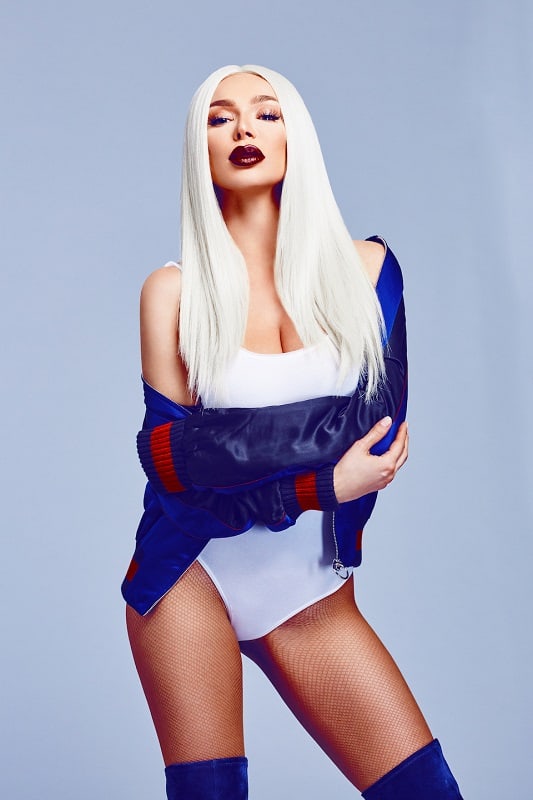 Ivy draws her unique sounds from all around the globe. The blonde bombshell was born in Ukraine and moved to France when she was a pre-teen with her mother, father and two brothers. Since the time she could speak, Ivy knew with absolute certainty that one day she would be a singer. She grew up listening to some of the biggest music icons including Michael Jackson and Prince. Layne was also drawn to off-beat artists who had a unique vibe and sound, like Gwen Stefani. Knowing she needed to experience more of the world, Ivy took a leap of faith and moved to New York City where she was really able to hone her tone and style as an artist.

“In Time” is the product of her heart and soul and the essence of who Ivy Layne is. The EP includes perfect upbeat jams just in time for summer beaches and pool parties as well as rhythmic ballads. With a little something for everyone, 2017 is sure to be Ivy Layne’s year.