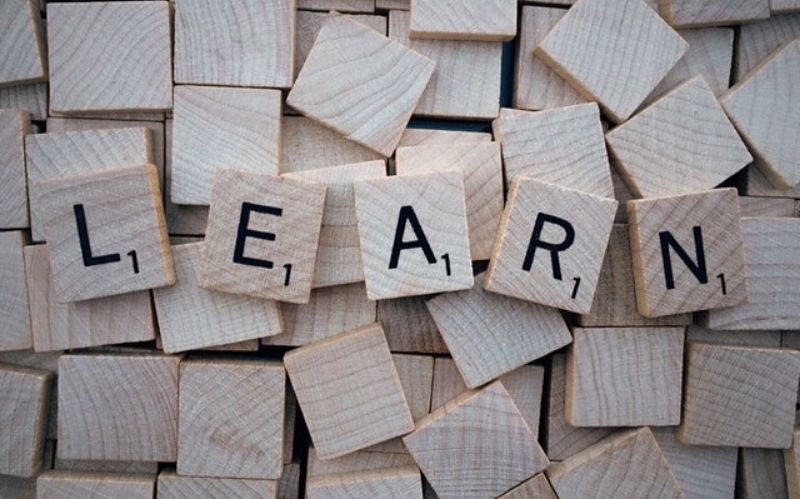 The Role of Gamification in the Learning Process

It’s official, the proverbial Pandora’s Box has been opened and we are delighted to find handsome Noah Huntley inside of it. With eloquence and charm, Noah Huntley is on the rise and fast becoming one of Hollywood’s most recognized faces with his role on Pandora. From roles in The Chronicles of Narnia, Dracula Untold, Snow White and the Huntsman, and his latest work on Pandora on CW. We are glad we get to keep seeing his distinguished good looks on screen. (Image Credit: Kenneth Han)

This soft spoken London gentleman was first discovered as a film actor at age eleven and received his big break courtesy of the film 28 Days Later.  Noah regularly appears on TV, most recently in “The Royals” opposite Elizabeth Hurley and Netflix’s youth drama “Free Rein.” His current works include Paul, the Apostle of Jesus Christ (released in 2018 through Sony Pictures) and on Pandora, the CW’s latest Sci-Fi adventure.

Beverly Hills Magazine: When did you discover talent for acting?

Noah Huntley: It was by mistake, really. I grew up in a big Bohemian family, and my parents decided to send me to theater school. I enjoyed drama, and as I grew I continued to work in it.

Noah Huntley: I love voiceover and narration. I was up for Kung Fu Panda 2 but it didn’t bite.

Noah Huntley: I try to get into the mind of the creator, of the writer. For Pandora, I’m trying to fill in the gaps of what seems appropriate for the character. More and more directors expect you to come in and do something magical. I use the time to prepare by getting fully immersed in the genre so that when we are filming I have a solid foundation to make choices from those references.

Beverly Hills Magazine: Who or what have been your Hollywood inspirations?

Noah Huntley: When I was younger a casting director said I was much like Jeff Bridges, so I’ve been a keen follower of his ever since. I also admire the Coen Brothers, Ed Norton, John Turturro, Christian Bale, John Cusack, and Jim Carrey.

Noah Huntley: I like working with good people on good projects. I always imagine myself in different roles. Not dream roles.

Noah Huntley: I think it’s a mixed bag. It’s the City of Angels. Where there is the best of light, it will be met with the dark. It’s a blank canvas, and I see it as an opportunity to make my own reality. In LA and Hollywood, you have to manifest your reality.

Beverly Hills Magazine: How is spirituality essential to an actor’s life?

Noah Huntley: I think it’s an uphill struggle if you don’t have your higher self to assist you in your self limitations and ego. You’ve got to get beyond your ego and self-limitation. The best way is with spiritual assistance.

Noah Huntley: Diversify..Keep yourself open. Be a freelance human being. Never shut yourself off. Everything is an experience that gives you compassion and humility that will help you in the future.

Noah is also part-time model and fashion ambassador who has starred in advertising campaigns for L’Oreal with Peter Lindbergh, and Stella Artois with Annie Leibovitz. Select promotional credits include Paul Smith, Cacharel, Nautica, and Bloomingdales, as well as the international editions of GQ, Esquire and Harrods magazine. In addition, he’s had the pleasure of working with photographers such as Nathaniel Goldberg, Julian Broad, Liz Collins, Hunter and Gatti, and Boo George, among others.

Huntley is vegetarian and focuses on living a healthy lifestyle. Noah spends his free time gardening and growing an array of vegetables in his garden in London. He supports Greenpeace, Bloodwise and The Actors Benevolent Fund amongst other charitable organizations. In fact, for The Chronicles of Narnia, he offered to waive his salary and instead donate his proceeds to The Actors Benevolent Fund. Between Huntley’s activism, unique talent, and hot career, nothing is going to stop him from being a hot Hollywood star.