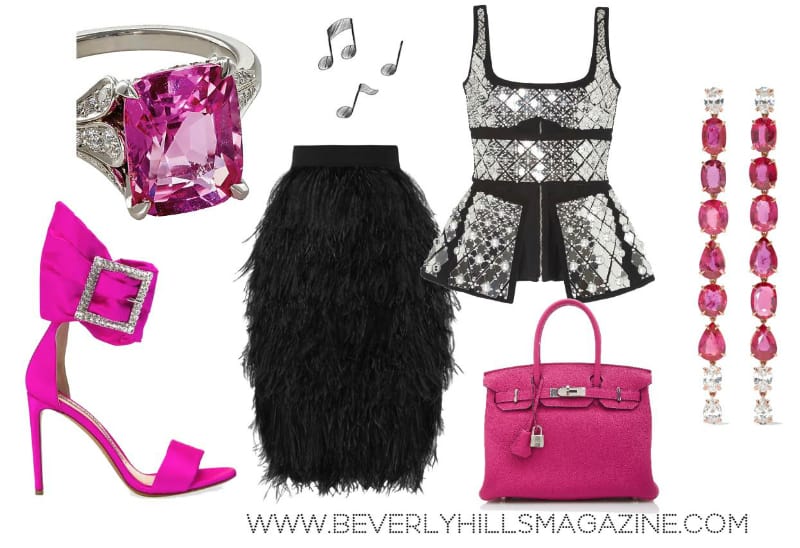 Meet new Hollywood Rising Star, Jay Abdo, a Syrian born actor who rose to the A-list in his home country whose pursuit of his dream, led him to the heart of Hollywood where he is currently filming a feature film, “Queen of the Desert” opposite actress Nicole Kidman.

Jay Abdo was raised in Damascus, Syria, from a Syrian father who worked as a literature professor, and a European origin mother. Because he had a diverse cultural upbringing it allowed his process as an actor to become widely influenced by different perspectives and knowledge, making him a powerful performer in an array of roles.

Jay found himself inspired by films as widely ranging as Dr. Zhivago, The Godfather and One Flew Over the Cuckoo’s Nest. His first experience with performance came when he proved to be a talented concert violinist in primary school, an experience that served to further his passion for the performing arts. He was awarded a scholarship to Cluj-Napoca, Romania to study Civil Engineering, and while there he began acting on the Romanian stage. Even performing in a newly learned language, Jay made a remarkable impression upon the theater critics, and positive reviews followed. His success on the stage caused him to redirect his educational ambitions and he soon returned to Damascus, which is widely considered the Hollywood of the Arab world, to study acting at the prestigious Higher Institute of Dramatic Arts.

After graduation, Jay was named one of the ten most promising actors in Syria and the Arab world, and he has been cast for starring roles ever since. To date, Jay has appeared in more than 40 Syrian films and over 1000 episodes of television, most often in the leading role. He has taken the stage in over 20 theatrical runs, performing in English, Spanish, Romanian and Arabic.

Not only is Jay a strong talent in the Eastern and now Western world, Jay Abdo is also a grassroots activist who has long used his fame to assist orphans, children with special needs, and children stricken with cancer. As war broke out in his home country, his refusal to publicly support the repressive regime led to personal threats and professional pressure, and he was soon assumed to be sympathetic with the Syrian freedom seekers. By late 2011, Jay’s continued refusal to provide support to the regime left him with no option but to leave his fame behind and flee Syria to the United States where his wife, Fadia Afashe, was studying as a Humphrey fellow at the University of Minnesota.

Upon his wife completing her coursework, Jay and she moved to Los Angeles, where he began rebuilding his career from scratch. Booking a few supporting roles in the first year as a Hollywood newcomer, till he met producer Nick Raslan who recognized his talent and experience and graciously introduced him to Werner Herzog, who has cast him to play ‘Fattuh’, a major role opposite Nicole Kidman in Mr. Herzog’s film, “Queen of the Desert.”

When asked what he thinks of Hollywood, this is what he said, “It is a very well organized business…And well funded. It is also impressive how so many experts come together from all over the world to make a movie. It is a diverse culture of creativity and professionals. I love it and I’m very happy to be an actor.”

What advice would you give to other aspiring actors? “Patience, patience, patience. And focus. I came from being in the top of my league as an actor in my country, to a place where nobody knew me. I started with any parts I could get by auditioning, even for a two line part. You have to have a ‘Do whatever it takes’ attitude.”