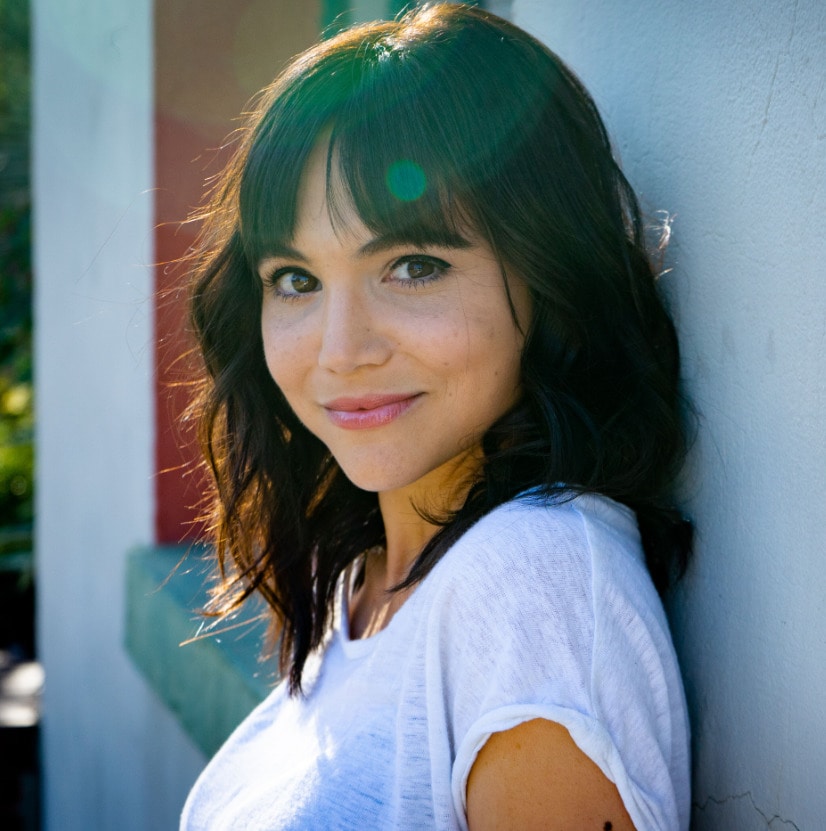 Meet the lovely Christina Wren, a rising Hollywood Star who is taking on the big leagues by learning to master the creative arts by wearing multiple hats to bring a project to fruition. She recently wrapped the comedy Hickster’s set to premier at the Dances with Films Festival  in Los Angeles on June 22nd, 2019.

Christina Wren is best known for her role as ‘Carrie Farris’ alongside Ben Affleck, Jeremy Irons and Jesse Eisenberg in BATMAN V SUPERMAN: DAWN OF JUSTICE and MAN OF STEEL with Henry Cavill and Amy Adams.

Christina stars as ‘Ruby’ in the upcoming lighthearted comedy akin to “Black-ish” or “Parks & Rec,” “Hicksters,” that she created and wrote, following a city couple from the big apple as they make a big move to rural America after inheriting a farm. The lighthearted series explores both the excitement and concerns locals express over what it means when new kinds of people move in next door and tests whether truly loving thy neighbor is possible.

Let’s learn more about this beauty who is soon to inspire audiences to learn to love and live in unity. After all, can’t we all just get along? 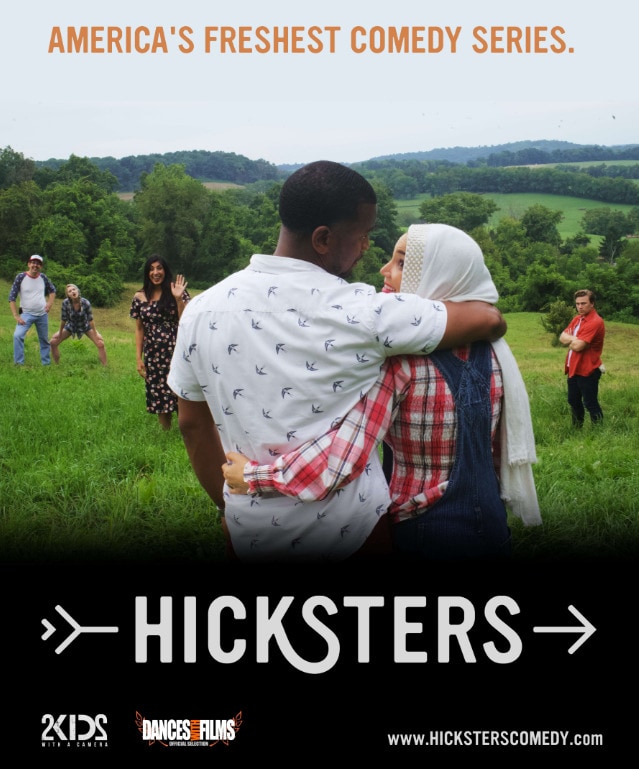 Beverly Hills Magazine: When did you discover your talent for acting? Writing? Producing?

Christina Wren: In 8th grade I always wrote poetry and I was very cautious and protective of it. I was always really strong in English and realized I had an affinity for words. I did theatres and participated in writing themes for ensemble casts. It was then that I learned that I could contribute my voice in a creative way.

Christina Wren: Collaborating with other artists. I love being on set with cast and crew, or being in rehearsal with fellow writers. There’s great joy in seeing the work multiply in complexity and shape because of all the creative, passionate people involved. There’s something really magical about it.

Beverly Hills Magazine: Why is film and television essential to modern society?

Christina Wren: It’s our most prominent form of storytelling right now. It’s always been an integral part of who we are. It’s also how we shape culture and values. It’s really powerful. We’re now in such a global world, and we have this great ability to connect and absorb so much from so many diverse sources. We truly get to be part of a global community. It’s also a huge responsibility and gift to transmit who we are. It’s like a time capsule: a piece of history and a representation our time.

Beverly Hills Magazine: What is the message of the show?

Cristina Wren: It’s a very distinctly American story of people from diverse cultures coming together in a melting pot and existing together. There’s so much division these days, and I hope this show will be an example to others that we don’t need to be afraid of each other. We need to let go of fear, and try our best to connect.

Beverly Hills Magazine: You character wears a hijab? Is she Muslim? If not, why did you choose to have her wearing one?

Christina Wren: Honestly that was the most complicated decision writing this story because I’m not a Hijabi. My father is Middle Eastern and initially, in the first draft Ruby was not. During a reading, I received feedback that with film/tv being a visual medium, if I wanted to address stereotypes or fears about Arab Americans, Ruby should be a Hijabi, as the hijab is the visual marker of Arab women for most Americans. As a writer, I am writer all characters that are outside of myself – I am not a Black male or a farmer but I wrote those characters too, however with so little representation of Hijabi characters, I wanted to be cautious. I reached out to the website, MuslimGirl.com and I spoke for several hours to one of their writers. I felt like I was speaking to a mirror. We share the same roots and had really similar experiences in terms of our identities as mixed, Arab Americans forming post 9-11. After 9-11, I was so horrified as every American was. The day after, many people said horrific things to me about all Middle Easterners, not knowing that I was myself Middle Eastern. My hope with Hicksters is that through light and laughter, I can address the shared humanity in all of us.

Christina Wren: The whole series was filmed in Pennsylvania. It was filmed on one of my childhood farms. The host we stayed with had a chance to move to the family farm or sell it. He chose to keep it, which I love. The artist residences was a trial run for him. We were his gateway project. All the artists were generous with their shops and homes. They welcomed us into the community.

Christina Wren: Hollywood sometimes feels like a wonderful, magical kingdom surrounded by a big moat full of alligators. Some people are able to pass through and get into the kingdom but it can be a challenging journey. I think it’s a wonderful place though. It’s a powerful thing. Hollywood generates so many stories at such a high capacity that it is a central mouthpiece for our nation. In terms of transforming culture and belief systems, I believe it can be more powerful than our politics, especially now, as we’ve seen so clearly especially with news media and the way it is shared within enclosed portions of our society, affecting widespread opinions and behavior.

Christina Wren: It’s the ability to work creatively. I love the work and craft. It’s similar for writing.

Christina Wren: The association of the artist with commercial success. It’s hard to continue the path of creating with the success mentality. Commercial success is actually fairly fleeting. Most of us are just an imprint. It’s all a tapestry. Most artists aren’t going to be icons. Artists are important for shaping the narratives of society. And yet, so many people are depressed or guilty because they can’t go to a party and spout off an impressive enough list of credentials.

Christina Wren: I would love to work with Guillermo Del Toro, Alejandro González Iñárritu, and Nadine Labaki. They are all so incredibly talented.

Beverly Hills Magazine: How has God played a hand in your life journey?

Christina Wren: I’ve questioned my faith, especially in my 20’s when my entire “religious landscape’ collapsed. I started rebuilding my own faith from a place of authenticity in my own heart. If God is truly the MOST POWERFUL CREATOR OF ALL UNIVERSES…Than He is so much bigger than any people group, and can reveal Himself to each of us in His own unique way.

Beverly Hills Magazine: What advice would you give to other aspiring Hollywood actors?

Christina Wren: Make your own work…There is nothing holding anyone back. In today’s world, there are a lot of cameras that are affordable. There used to be a huge barrier to entry, but now anyone can go out ….and JUST DO IT!

Who knew a small town girl who grew up in Pennsylvania would find her way into Hollywood’s tinsel town to become a writer, director, executive producer, and Hollywood star. Considering Los Angeles is the City of Angels, we are convinced that truly, with God all things are possible. Believe in your dreams!