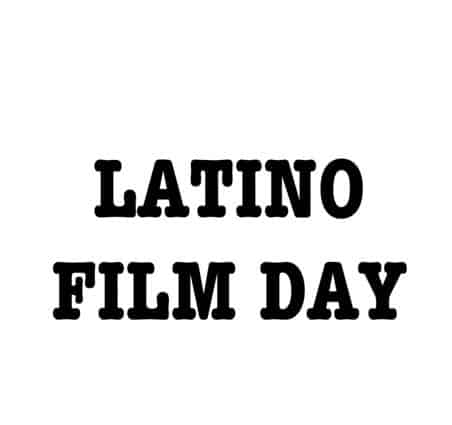 The New York International Film Festival has established Latino Film Day to showcase the talents of Latino Filmmakers and Actors from around the world in New York City. Increasingly, we’ve seen a merge of Latino Filmmakers and Actors in the mainstream market. They have become an important part of the Hollywood film industry. Because of they’re outstanding presence in Entertainment, we see a need to promote their talents through our film festival.

“NYCIFF is the only film festival in NYC that understands the Latin market. We speak the language and have an appreciation for the films. Likewise, our staff has worked with Latino communities for over 25 years,” says Roberto Rizzo, President of the New York City International Film Festival.

NYCIFF established Latino Film Day in 2013. Now, in our  successful 2nd year, we would like to continue this special event with your support.

NYCIFF will hold Latino Film Day on Saturday May 31, 2014. We will feature both international and national films during this day to assist Latino filmmakers in gaining exposure. One of our feature films that we are honoring is “Greencard Warriors”, starring Vivica A. Fox (Kill Bill Vol. 1& 2), Manny Perez (HOMELAND, Courage Under Fire), Angel Amaral (Short Term 12, Without Men). “Greencard Warriors” depicts the powerful story of illegal immigration. A family from El Salvador looking for the American Dream, is deceived by Army officials when they’re son goes to war. The family is promised a green card but do not receive one. “Greencard Warriors” will open up the United States eyes to many injustices.