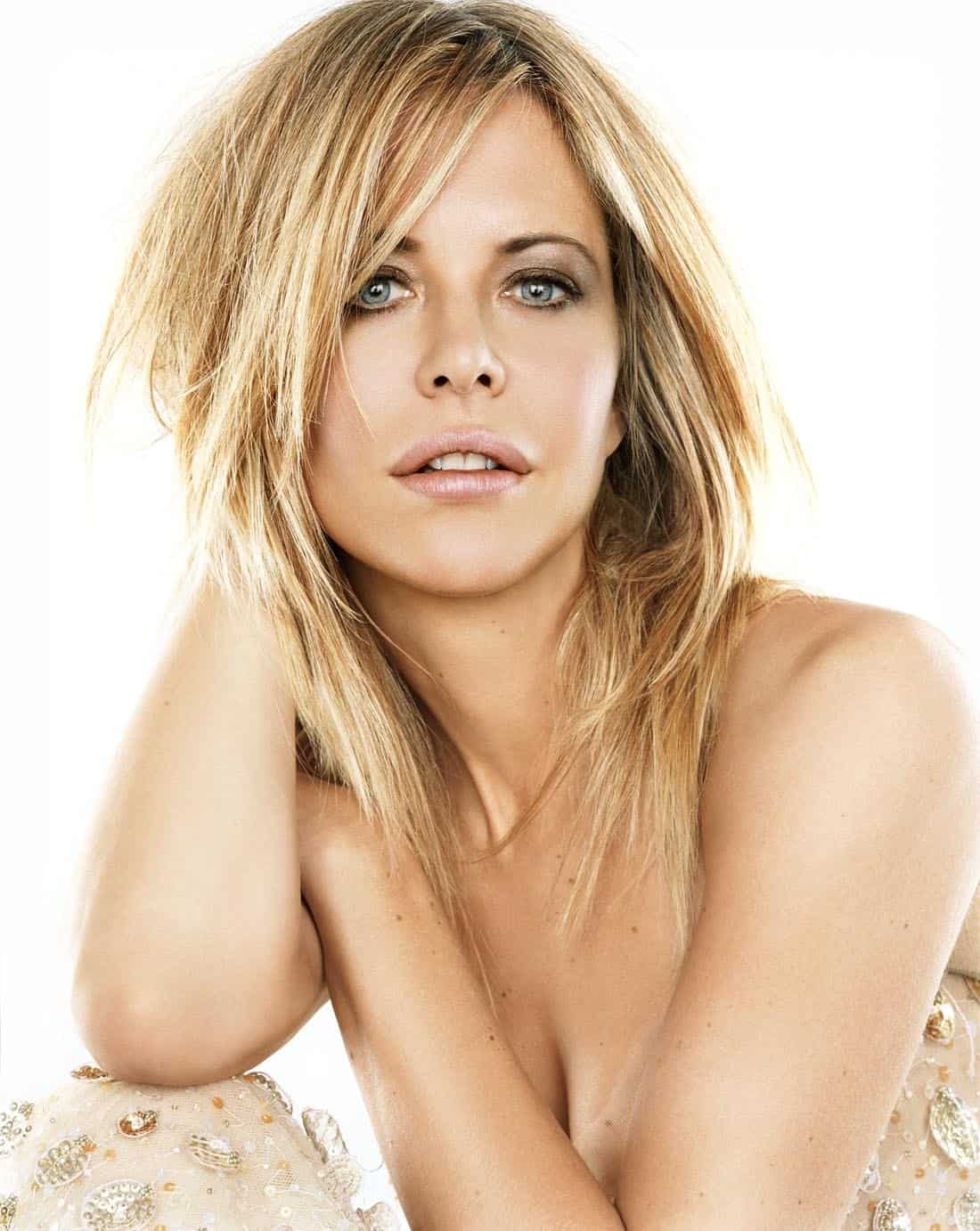 Brian O’Shea, CEO of The Exchange, announced today the acquisition of worldwide sales rights to ITHACA, written by Erik Jendresen (Band of Brothers). The Exchange will begin selling the title to buyers at the upcoming European Film Market’14 in Berlin.

Adapted from William Saroyan’s novel, The Human Comedy, the film marks the directorial debut of Meg Ryan (Sleepless In Seattle, When Harry Met Sally). It will be executive produced by Tom Hanks and Gary Goetzman of Play Tone, and produced by Janet Brenner (The Last Five Years), Laura Ivey (The Last Five Years, Beyond a Reasonable Doubt), Ryan and Jendresen.

Set in a small town in California’s San Joaquin Valley, ITHACA tells the story of 14-year-old Homer Macauley who is determined to be the best and fastest bicycle telegraph messenger anyone has ever seen. His older brother has gone to war, leaving Homer to look after his widowed mother, his older sister and his 4-year-old brother, Ulysses. And so it is that as spring turns to summer, 1942, Homer Macauley delivers messages of love, hope, pain and death to the good people of Ithaca. And Homer Macauley will grapple with one message that will change him forever – from a boy into a man.

“ITHACA is a story all can relate to: a quintessential coming-of-age story,” says O’Shea. “The Exchange is excited to watch Saroyan’s words burst with the kind of joy and energy certain to light up the big screen.”

“ITHACA is a deceptively simple story, by turns stark and lyrical.  It’s sometimes shockingly unsentimental and yet, by some little miracle, never cynical.  I am delighted to no end to bring a tale of such vibrancy and heart to the screen” Meg Ryan said.