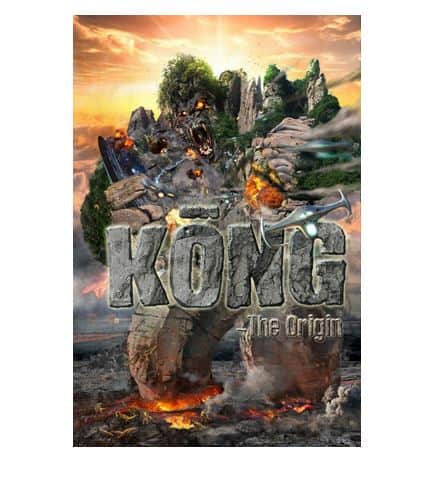 Jeongjung Kim and Gary Zhang of Aquamen Entertainment announced today the development of a major 3D animated film, KONG, which will be one of biggest animation ever made in an Asian country. The feature will be co-developed along with a major Korean animation studio and the backing of the Chinese Cultural Chamber of Commerce of the Private Sector.

Formed in 2013, the China Cultural Chamber of Commerce for the Private Sector is a collection of hundreds of Asian companies. Li Yanhong, the Chairman of Baidu one of the largest internet companies in the world, serves as its president.

It is the first national organization in the cultural sector approved by the Ministry of State.

Jeongjung Kim won in 2007 Best Picture for Korean Cinema for his movie HERS at the Jeonju International Film Festival.

KONG is a 40-million dollar project to be developed as a 3D animated science-fiction film based on the Asian tale of ‘Sun Wukong’ commonly called the Monkey King. Adapted from the classical Chinese novel, Journey To The West, the film will be the origin story of the titular character – who was born from molten rock in the Earth’s core – and features aliens, robots and fantasy elements.

The project is being pitched to experienced Hollywood directors to helm the feature. They will be announced in Cannes this summer.