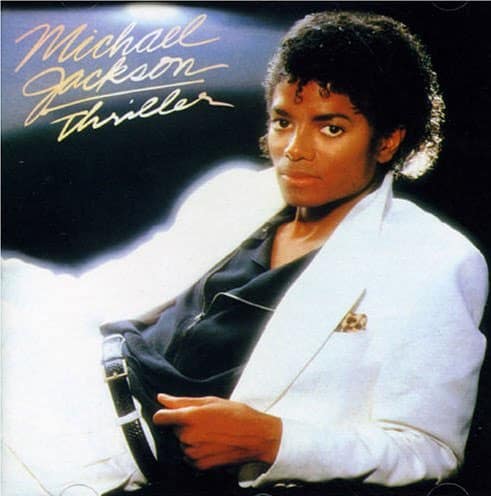 Michael Jackson, famously known as the ‘King of Pop’ has been known as the most successful entertainers in the Hollywood music industry.  The release of his super hit albums took him to become one of the most rich and famous celebrities in the world.

His contribution to music, dance, and fashion has turned him into a global figure since the past four decades. He is remembered as a pioneer and one of the most powerful stars in the Hollywood music industry and is credit for innovation in music as well.

In 1971, Jackson initiated his solo career and by 1980s he was a dominant figure in the Hollywood music industry.  He has maintained his position even despite his death and is known for changing the face of music industry.

He has been awarded with World Music Awards, as well as received various honors and awards.

Michael Jackson’s sixth studio album was released in the fall of 1982, which has been known as the best selling album of all time; seven Top 10 singles were produced (two of them reached No. 1) and were awarded eight Grammys, and they maintained their position at No. 1 for 37 consecutive weeks.

Jackson had a passion for creating music videos had emerged in this album while promoting his hit singles ‘Thriller,’ ‘Beat It’ and ‘Billie Jean.’  Thriller was considered restoration of confidence, a transformation. It is said to have sold around 65 million copies worldwide putting Michael Jackson in the list of rich and famous celebrities.

This album was released on August 31, 1987, almost 5 years after his previous studio album ‘Thriller’.  It went on to sell 30 million copies worldwide and shipped 8 million units in the United States alone.

Jackson had initially intended to release this album in a three-disc set, which included approximately 30 recorded songs which were reduced from 60 self written songs. The album was trimmed down by producer Quincy Jones into the final LP, which included 11 songs — nine of those were written and composed by Jackson alone while another hit song, ‘Man in the Mirror’ was produced by Jackson.

This album won two Grammys, one each for Best Engineered Album-Non Classical and Best Music Video-Short Form for ‘Leave Me Alone’; this appeared as a bonus track on the album.

This album is the fifth studio album and was released on August 10, 1979 by Epic Records, which recorded it in 2009, the year he died.  Produced by Quincy Jones, it became the first album which released four No. 1 singles in the U.S.

Michael Jackson Off the Wall

Jackson had originally worked with Quincy Jones in the musical film ‘The Wiz.’ Debut single for this ‘Don’t Stop ’til You Get Enough’ was written by Jackson and it won him his first Grammy award for Best Male R&B Vocal Performance; remaining songs on this album were written by Rod Temperton, Paul McCartney and Stevie Wonder.

‘Off the Wall’ was a commercial Hollywood success and to date has sold more than 20 million copies worldwide and is certified for 8× Multi-Platinum in the US, making it one of the best selling albums of all time.

In 2003, Rolling Stone magazine’s list ranked it number 68 as one of the 500 greatest albums of all time. This album was inducted in the Grammy Hall of Fame in 2008.

Michael Jackson’s music is a treasure to the Hollywood music industry. Thanks to his uplifting music and spirit, Michael Jackson, also known as MJ, will always be remembered by his fans around the world.