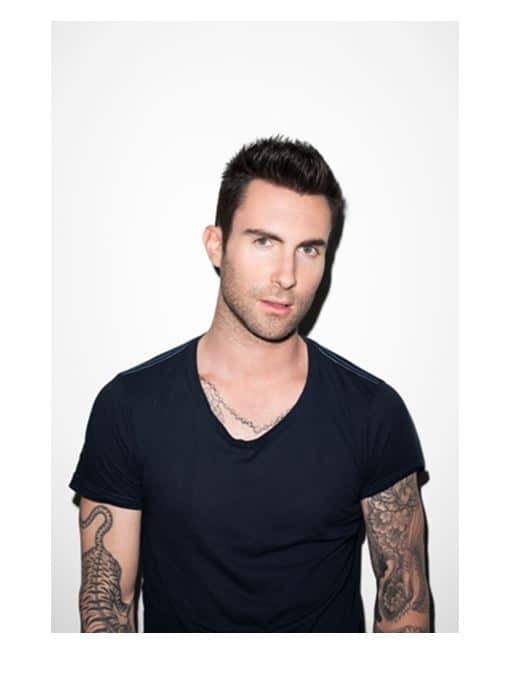 The Annual Hollywood BMI Pop Music Awards 2013 will be hosted on May 14th in Beverly Hills at the lovely Beverly Wilshire Hotel in the Grand Ballroom. We are excited to announce the star studded line up of guests.

This year’s annual Hollywood BMI Pop Music Awards is a black-tie, invitation-only dinner that will present the President’s Award to Adam Levine for his outstanding achievement in songwriting and his global impact on pop culture and the entertainment industry. The evening will also recognize the songwriters and publishers of the past year’s most-performed Hollywood pop songs in the United States from BMI’s repertoire of more than 7.5 million musical works.

The BMI Pop Song, Songwriter and Publisher of the Year will also be named during this exclusive ceremony.

We wish a warm congratulations to Adam Levine and all other award winners. It’s a been a tremendously successful year in the music industry and your honors are well deserved. We will see you on the red carpet.