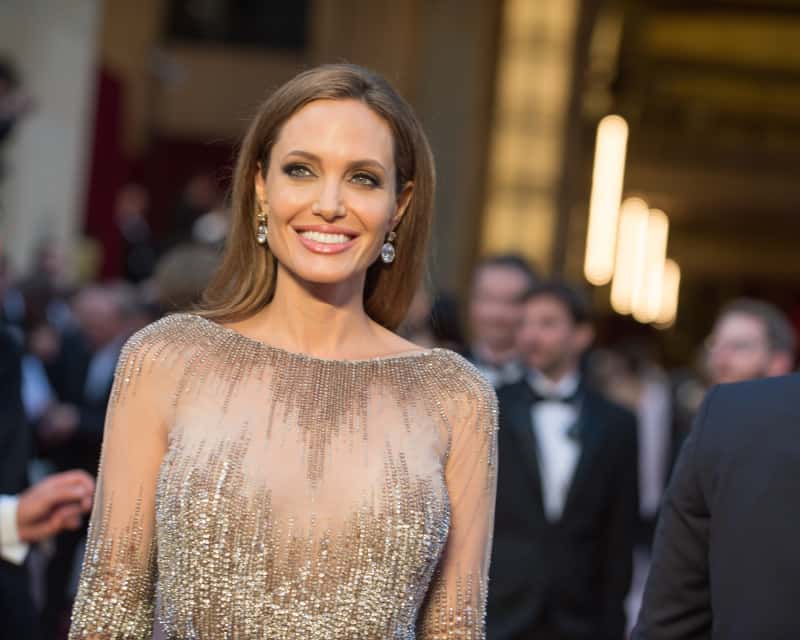 Yet again the Academy Awards held in Hollywood last night was one of the most glamorous nights in Hollywood, when your favorite celebrities and the entertainment worlds biggest stars hit the red carpet in this season’s hottest fashion all while on their way to see their peers accept awards for their achievement and performances from the past year.

It’s always an emotional and exciting night for everyone to come together and gather in honor of their craft. As they say, everyone comes to Hollywood with a dream. On one night of the year at the Academy Awards,  Hollywood’s big dreamers gathered who have worked hard to make their dreams come true to take home the golden statue, the Oscar. (Image by Matt Petit)

Here is the official winner’s list of the Academy Awards 2014: