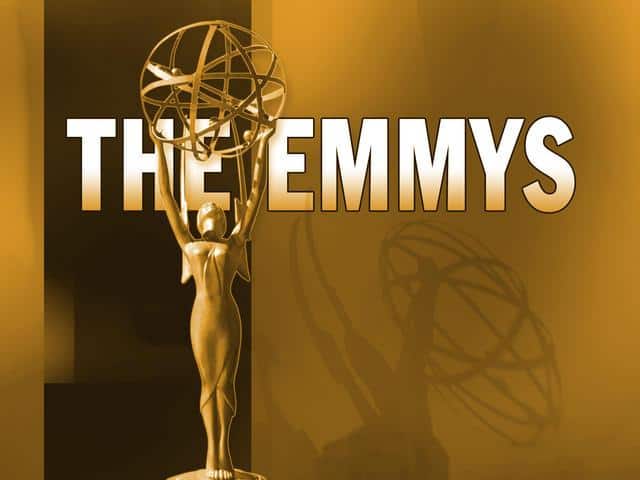 The 65th Annual Primetime Emmy Awards 2013 was a star-studded evening filled with Hollywood stars, glamour and award winning hopefuls at the Nokia Theatre in Los Angeles.

Some of your favorite Hollywood television stars and creators stepped onto the red carpet shining and dazzling awaiting what the evening’s results had in store for the event’s guests. Some may have been surprised, others not, but after all is said and done everyone has achieved a great year of hard work and deserves praise for their accomplishments. But the show must go one, so we present to you the list of Emmy Award Winners 2013.

Best Miniseries or Movie: Behind the Candelabra

Director, Miniseries or Movie: Steven Soderbergh, Behind the Candelabra

Lead Actor, Miniseries or Movie: Michael Douglas, Behind the Candelabra 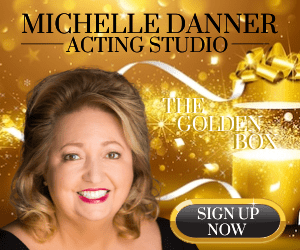