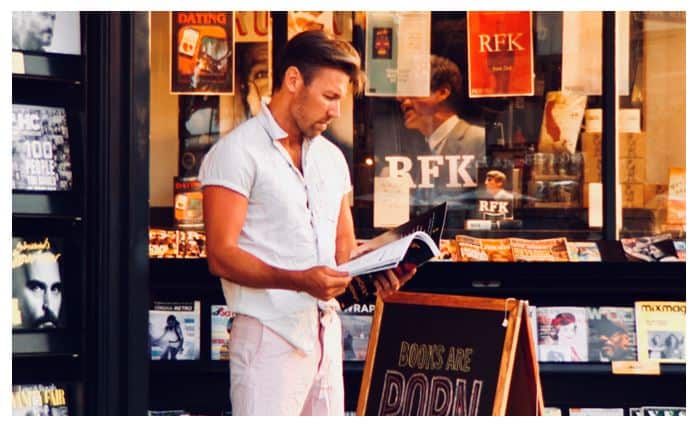 Everything has changed with the massive influx of media streaming services. Comparing the 1990’s and 2000’s, with today we see that streaming has triggered competition and competition has spawned better programming content. The “Interchangeable” studio execs are now forced to actually think and develop more compelling and cinematic TV shows and movies. In this decade, content quality has clearly improved because streaming has forced competition. The way movies are filmed, produced and how people receive this content is substantially different than it was even 15 years ago.

Once upon a time, we could catch the latest movie in theaters. Today, you might see a movie open on Friday in theaters AND be streaming through Netflix as well. A short while ago, TV was still relying on featured series, such as CSI or LA Law. We used to crowd around a TV set in our homes just to see the latest episode. It was aired one time, with a slight chance to also see it later in the night. Other than that, our only other way to access programming was to rent a Blockbuster video or a similar outlet. Streaming changed all of this.

With the evolution of technology and the internet, DVDs and Blu Rays, we suddenly had new opportunities to catch the latest movie. That’s when media streaming came in with HBO, Amazon Prime, Netflix and Hulu. People don’t go to theaters as they once did. Today a ticket for a first run motion picture can cost $25. Add in parking, dinner, popcorn and one can easily spend $125 for the evening.

Instead, many stay home.

While each of the streaming services has extraordinary content, they’re always looking for ways to outdo competition. For example, Amazon Prime has its own exclusive content as does HBO and Netflix. But with all this, competition still isn’t balanced. 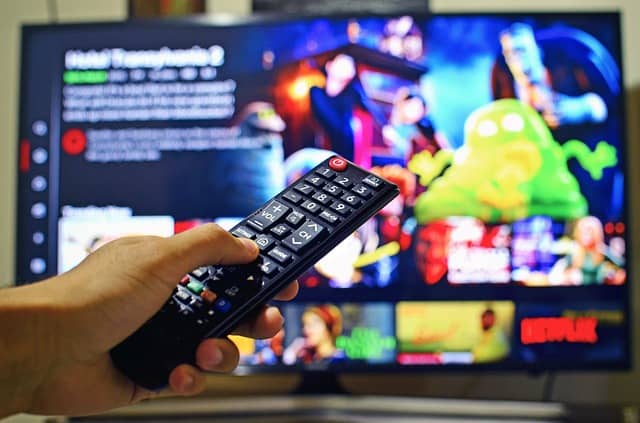 Why? Amazon, Hulu and HBO are struggling because of Netflix’s massive investments in its originals and marketing. Netflix keeps its prices lower than the competition, while offering great content and a good quality interface, streaming and up to Ultra HD resolutions. Even though Amazon, HBO and Hulu offer basically the same material, their prices are significantly higher.

With Fox being purchased by Disney, the game might change for Hulu. As we know, Hulu was built with equal shares by NBC, ABC and Fox. With Disney buying Fox, the Magic Kingdom will hold the majority share of Hulu. And as NBC and Disney both have a lot of great featuring titles, they’ll soon get the chance of going toe to toe with Netflix. Disney, as we all know, does not suffer losers.

Though, as Barry Diller (IAC Chairman) said, “Netflix’s closest competitor has less than half. The idea that you can compete head to head with Netflix, I think it’s a fool’s day.” As Disney, Hulu and Netlix are constantly pouring cash into content, they are all into deficit spending.  Netflix doesn’t make any money. Neither does Hulu, losing maybe a billion or so in investing for the years to come.

It’s a fight for winning, not the first place, but all the marbles. As that would sound awesome at first, it involves monopoly. Which is having no competition at all. Disney would probably like this arrangement. It’s like what Microsoft did back in the day. Though they were accused propagating a monopoly and it went to trial in the 1990’s. Result: nothing changed. So, guess what? In 2018, Windows is the most used OS, globally. Apple struggled for years to go toe to toe with Microsoft and it finally succeeded by keeping its standards at a premium. So, it won on the mobile market, and Microsoft was left in its wake.

So, competition is a good thing. Without it, nothing evolves. Nothing changes. We hope that besides Netflix, we will still see Amazon, HBO and Hulu as good competitors in the future.

About The Author: Ryan Wiik is a Norwegian actor and entrepreneur. Wiik resides in Los Angeles, California