Why Now is The Time to Invest in Greenwich

Being so close to New York City has meant that Greenwich Village has always been a high profile investment destination for property buyers. Having finally moved forward after the dip in house prices in the first part of the millennium, investors are now looking once again at Greenwich and, more importantly, they have started buying. The economy of the town combined with the number of leading industries located within close distance has certainly proven to be an added extra when combined with the effects of the low property tax rates that Greenwich has fought for. If you’re in the market looking to invest in property or are simply looking for your next family home, here’s why you should be looking closer at Greenwich, Connecticut. (Image Credit: Spencer Means/ Flickr) 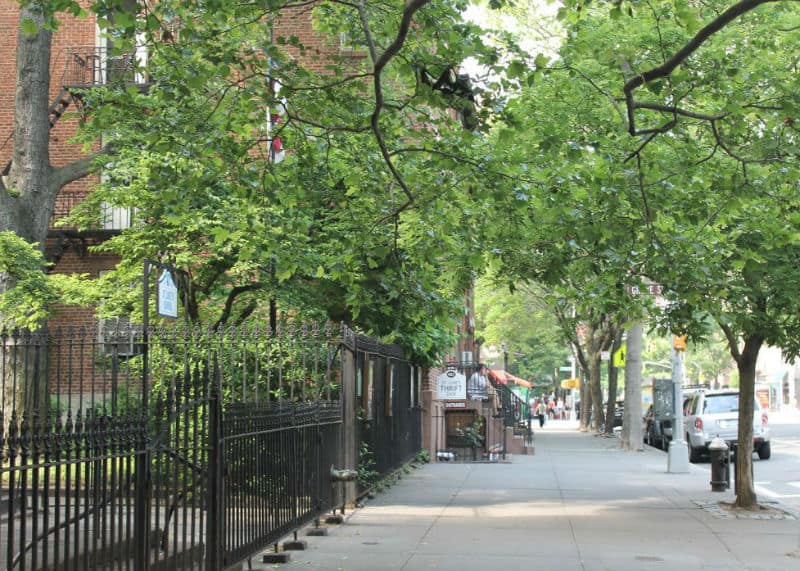 In terms of schools, Greenwich is already benefiting from the influx of younger families. With over 8,900 current students, the affluent town currently has some of the top public schools in the country, and the Connecticut State Department of Education has placed it at number four on the much-valued quality listing. As well as that, eight of the local Greenwich elementary schools were granted ratings of distinction, and six have been praised publicly for their high levels of academic growth. Greenwich, largely due to its proximity to Manhattan, has been attracting younger families in recent years, and the focus on the education system has clearly paid off.

One of the reasons that Greenwich saw a slump in real estate sales leading up to 2016 was due to overpricing. Although the homes in Greenwich are high-value, many buyers simply felt themselves priced out of the market. That inevitable downturn is currently giving house sales a significant boost, with costs of some properties having reductions of up to 15.5 percent. This is the highest cost reduction since the 2008 recession and is the main driver when it comes to assessing just why Greenwich has once again fallen under the investment radar. It is good news for those both buying and selling. Reduced prices mean that homes will be on the market for less time, and buyers will get their dream home for much less than they would have paid just two years ago. 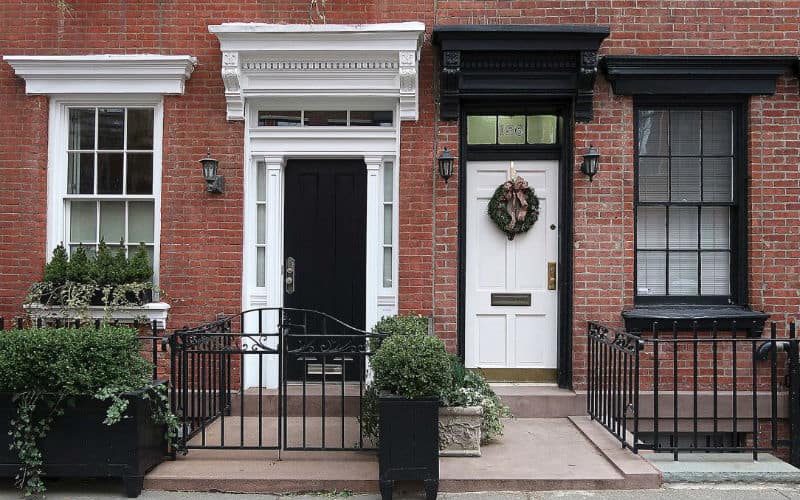 Just why is Greenwich such a tempting location for those looking at Greenwich homes for sale? The New York City proximity is not to be undervalued, as it provides both the opportunity for New Yorkers to relocate somewhere quieter than the city but close enough for an easy commute. For those hoping to escape the stresses of city life, Greenwich has been pushing forward in promotional activities, and as well as the education on offer, it can easily make excellent selling points of its many miles of beaches, hiking trails and lively downtown area that offers everything you’d expect from a bustling region, including over 150 restaurants. Throw in an appreciation of the property tax cap of $10,000, and it becomes very obvious why so many people are looking at Greenwich with renewed interest.

Over the last five months, the number of Greenwich real estate sales has been running slightly lower than 2017, but with plenty of time left in the year it’s clear that 2018 is going to be a positive year for Greenwich sellers. For those buying, 2018 might be the best year to make that Greenwich investment. With 32 miles of coastline, a municipal golf course, a proud level of diversity, and 20 parks, Greenwich has something for everyone.

The Homeowner’s Guide To Mortgage Loans