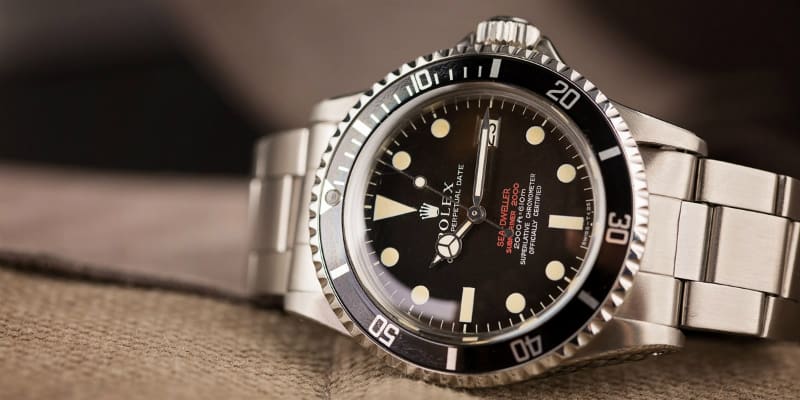 Some vintage Rolexes are so rare that as few as a handful or just a couple hundred are ever produced.  Throughout many decades, and with many collectors choosing to hold onto their rare treasures rather than sell them on the secondary market, these models have become exceedingly hard to find.  Couple that with a growing interest in vintage watches and the impressive reputation of the Rolex brand and the result is a relatively small collection of very exclusive and highly coveted watches. The owners of these timepieces are in an elite group, leading to the idea that vintage Rolex is, in some ways, the new country club that everyone aspires to join.

So which Rolexes are among the rarest and why are they so sought-after?  The first watch that comes to mind is the personal Cosmograph Daytona of the late Paul Newman. A Rolex Daytona Paul Newman, this Daytona was gifted to the beloved actor by his wife Joanne Woodward with the words “Drive Carefully Me” engraved on the back and sold at Phillips Auction House for $17.8 million in 2017.  Its feature set is very distinct, displaying the time on a white tri-tone Panda dial topped with contrasting subdials, red font, and retro markers.  Newman was an avid racer and wore his Daytona daily.  The fact that there is only one personal Daytona worn by Paul Newman makes it one of the most desirable watches in the world.

A few months before that, another Daytona fetched $3.7 million at the same auction house.  It was a Daytona ref. 6263, of which there are believed to be only three left.  What makes this particular reference so rare, besides its limited quantities, is the use of screw-down pushers instead of the more common push down variety as well as a unique lemon dial.

The Daytona isn’t the only Rolex to boast rare vintage watches.  Almost every model in the brand’s catalog has their own vintage references that are hard to find.  The “Double Red” Sea-Dweller ref. 1665 is a great example that is sought-after for the two-lines of red font presented on the dial as well as for being the first model in the Sea-Dweller line.  Another excellent example is the Submariner 6538, aka the “Big Crown” or the “James Bond Rolex”, which is famous for gracing Sean Connery’s wrist in 1962’s Dr. No.  Both of these vintage watches are extremely rare and require a significant level of financial commitment to purchase one. 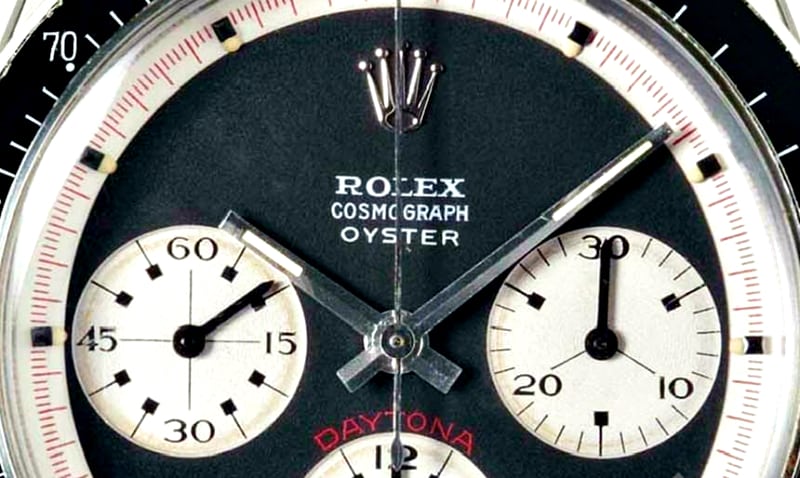 Selling rare Rolex watches for millions of dollars wasn’t always the norm.  In fact, it wasn’t until just a few years ago that Rolexes began selling at auction for over $1 million, setting into motion a domino effect that has since caused a rise in prices for rare vintage Rolexes.  This is an opportune time to invest in a vintage Rolex as prices are expected to continue to climb.

How to Join the Club

The average luxury watch collector doesn’t have an unlimited budget, but they can still join the ranks of the prestigious vintage Rolex club by carefully researching more affordable options on the market.  Some examples include the more common Rolex Submariner ref. 1680, which is known as the first Sub to feature a date display on the window, as well as the inaugural GMT Master II ref. 16760, which is characterized by a fatter case and is lovingly referred to as the “Sophia Loren” or “Fat Lady”.  Both options will garner much adoration from seasoned vintage collectors without demanding an astronomical price tag.

Since, Rolex won’t reproduce these vintage watches, the best place to source these items are at second hand stores with a lot of trust. Websites like www.bobswatches.com is a reputable source to buy watches online. You can never trust websites like craigslist or eBay since it is a common practice to send fake watches in lieu of authentic watches. 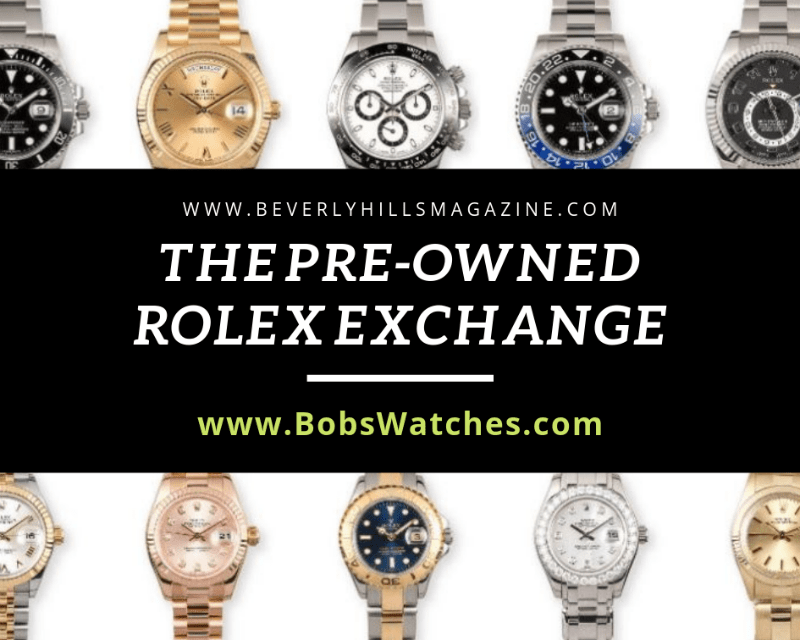 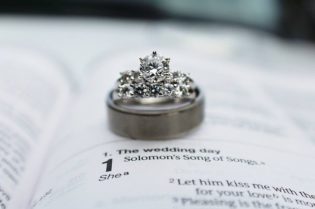 Why Silicone Wedding Rings Are Better Than Metal Ones 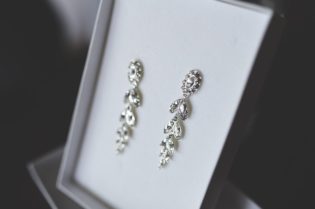 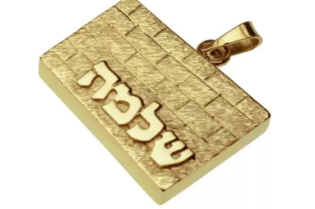 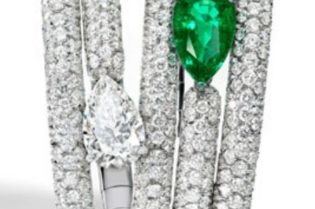 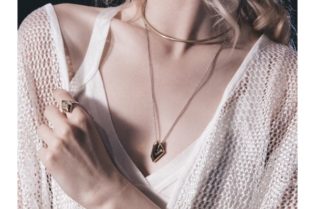 Gigi Clozeau and Her Passion for Jewelry