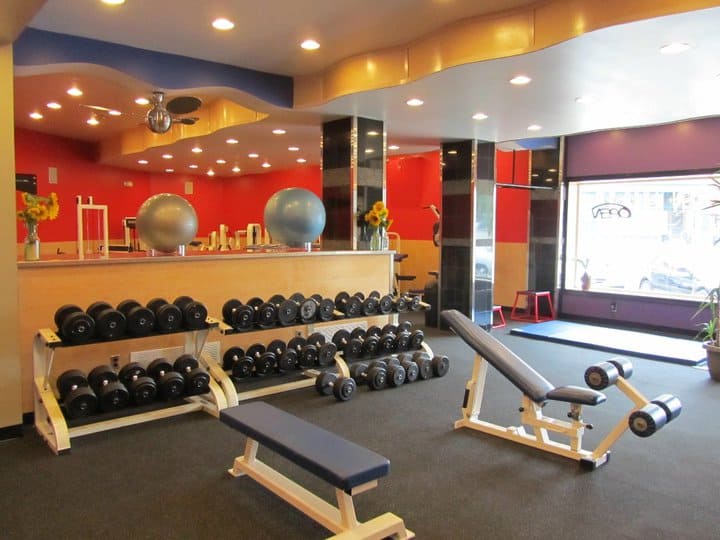 How To Set Up A Home Fitness Center

The growing cosmetic industry players are coming up with newer techniques for different parts of our bodies. With this there is also a rise in awareness among the people. The rising consciousness and the need to look great all the time fuel the advancements in this area. (Image Credit: Atikh Bana /Unsplash)

A lot of specialty salons and centers have an innumerable list of procedures to magnify the strong parts of our face. One of them is eyebrows, which remains an ignored yet important element. When you are thinking about working on your eyebrows, there are three techniques that come up on your mind instantly. They are -microblading, microshading, and micro feathering. These techniques give different brow looks as per your preferences.

Microblading is an upcoming trend, involving a procedure for a semi-permanent version of eyebrow tattoos. This technique got a lot of positive feedback because of the natural look it promotes.It can last for even three years, depending on the lifestyle. This method involves the use of a super-fine pen-like tool to deposit the pigment into the skin. The pen is usually a bundle of twelve to fifteen needles. With the use of needles, the beautician creates thin strokes of hair that looks real. Microblading is technically called a semi-permanent variant of tattoos as it reaches only the superficial layers of the skin. Apart from gaining a natural look, it also stimulates the growth of hair. For more detailed information, visit https://thebroweffect.com/to fall in love with the wonders of microblading.

The main difference between microshading and microblading is the stippling way of microshading to paint brows. Microblading employs the use of hair stroke method to fill the eyebrows, while in the microshading process, involves creating repetitive dots of the pigment on the skin. This technique uses a hand tool or an electric one, making the brow effect last up to a year. This will boost your brow beauty confidence.

This method is best for people who want to fill their eyebrows to enhance the shape. This method utilizes a tiny blade to make incisions. Microblading creates brows for you, while micro feathering uses sketching technique on the existing brows and fills it in as needed. This technique fulfills the needs of the customer but is a high maintenance job.According to experts, micro feathering can last upto twelve months. It varies according to the skin type, skincare routine, and the lifestyle of the person.People prefer micro feathering less in comparison to microblading due to its short staying power.

Choosing which one to go for will depend on the type of eyebrow look you want. Some experts also suggest a combination of procedures. For instance, you can go for microshading and microblading combo if you have thin eyebrows with dry skin. Fortunately, if you want to do both, then there is no big price difference compared to microblading. All three methods employ the same strategy of creating realistic semi-permanent hair and leave the eyebrows looking perfectly defined. Read more here Content for SEO