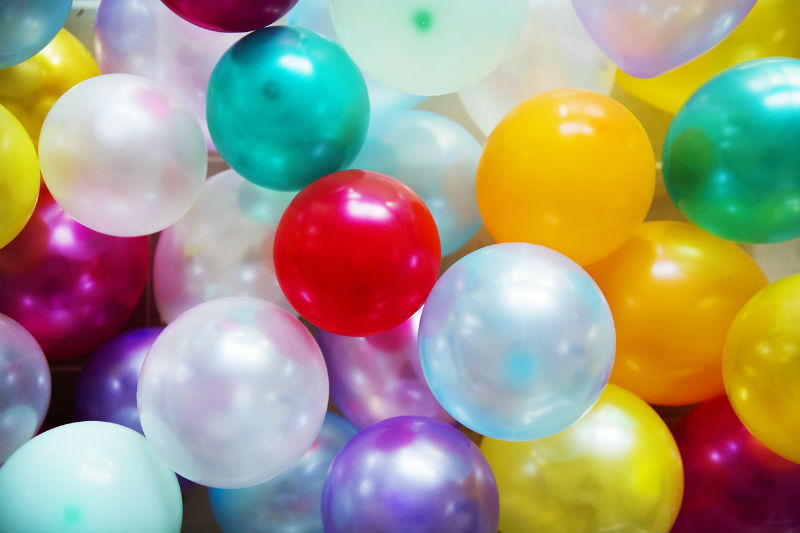 Balloon Sculpting- Is It Good For Your Kid’s Party?

Rami Malek’s entertainment career began just 15 years ago. But since bursting onto the scene, he’s proven he’s a force to be reckoned with! Today, we focus our Hollywood Spotlight on the life and career of this talented character actor. (Image Credit: Trendopic/Pinterest)

Rami Malek’s first notable role made him easily recognizable to the younger demographic. Night at the Museum, a fantasy-comedy movie based on a children’s book, premiered in 2006. Being of Egyptian heritage himself, Rami Malek was a great choice as the Pharaoh Ahkmenrah whose artifacts bring the museum to life. The newcomer held his own in the film with Ben Stiller, Robin Williams, Owen Wilson, and Hollywood legends Dick van Dyke and Mickey Rooney. While critics were not overly impressed, the movie did well at the box office. In fact, it became the fifth-highest grossing film of the year.

In 2009, the second installment of the trilogy premiered with additions to the all-star cast. This time around, Amy Adams and Hank Azaria joined in the fun. Again, the movie was not a critical darling. However, its target audience was happy. In fact, Night at the Museum: Battle of the Smithsonian won the Teen Choice Award for the best Comedy! The final installment, Secret of the Tomb opened in 2014.

In 2015, Rami Malek began his role in the USA Network series Mr. Robot. The drama/thriller explores the life of a mentally unstable cybersecurity engineer and his recruitment by a group of activist hackers. Throughout its four season run, Mr. Robot garnered praise not only for its technical accuracy but also for its accurate portrayal of mental health issues.

Not surprisingly, the show received critical acclaim. Moreover, each season, it garnered a slew of  award nominations. The show itself won Golden Globes and Critic’s Choice Awards. Rami Malek also won the 2016 Primetime Emmy for Outstanding Lead Actor in a Drama Series.

He Is the Champion

Director Bryan Singer tapped Rami Malek to play Freddie Mercury in the biopic Bohemian Rhapsody (2018). Though he was not the original actor considered for the role, he embodied the rock star exceptionally well! The hallmark of a character actor, he carefully studied footage enabling the skilled celebrity to take on the affectations Mercury himself possessed. Moreover, the celebrity even donned elaborate teeth prosthetics completing the physical picture of the singer.

The overall reviews of the movie were positive. However, praise of Rami Malek’s performance itself was glowing! In fact, the star earned quite a few award nominations. For the 91st Academy Awards, he had steep competition for Best Actor: Christian Bale, Willem Dafoe, Bradley Cooper and Viggo Mortensen. Yet he pulled out a win! He also won the Golden Globe, BAFTA and SAG awards for his role.

Of course, it is important to note that the star also met actress Lucy Boyton on the set of the movie. The co-stars quickly became an item and are still happily together!

From Character to Charity

The star’s uncanny portrayal of Freddie Mercury did more than just boost his acting career. In fact, the singer’s struggle and eventual death from AIDS inspired Rami Malek to support a significant charity for the cause, (RED). The (RED) brand is an avid supporter of HIV/AIDS related causes. Through grants, the organization works to prevent, educate and support those with and at-risk for contracting the disease. Serving as an ambassador since 2018, Rami Malek has traveled to Africa to learn more about the cause and discover ways to be impactful toward a cure.

Rami Malek has two upcoming projects in the works. No Time to Die is the newest installment in the James Bond franchise. This will be Daniel Craig’s fifth and final turn as the legendary 007. And Rami Malek plays his ultimate foe, the supervillain Safin. The release of the movie has undergone many reschedules, the last of which due to the coronavirus pandemic. At this time, we expect a November 25, 2020 premiere.

The celebrity is also working on a crime thriller with an exciting Hollywood cast. The Little Things stars Denzel Washington, Jared Leto and Natalie Morales alongside Rami Malek. Filming on the serial killer flick just finished in December 2019. A January 2021 premiere is scheduled. Fingers crossed!