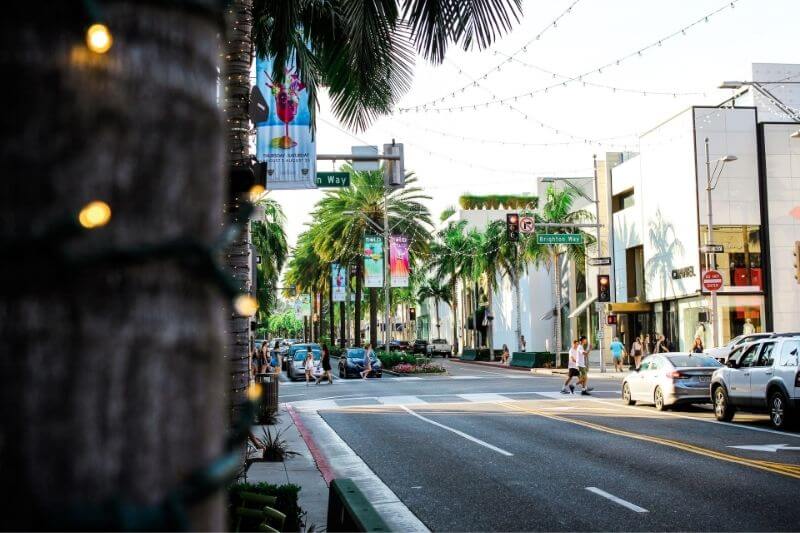 Funny man Jonah Hill has made it to the list as our new Hollywood Star of the Week. He’s risen to the ranks of Hollywood’s elite with successful film after another showing his range as an actor and his ability to stay focused on his career goals. He’s proven he has what it takes to be a Hollywood leading man. He’s hilarious and he’s incredibly smart. We’ve watched his career explode as he has become one of Hollywood’s biggest stars.

Not only is Jonah Hill a talented actor; he is an excellent writer and producer, solidifying his star power in Hollywood with a keen ability to succeed in all facets of the industry. He’s young, he’s intelligent and he’s absolutely adorable. It’s no surprise Hollywood and the rest of the world has taken notice of this funny man and as our new star of the week, so have we.