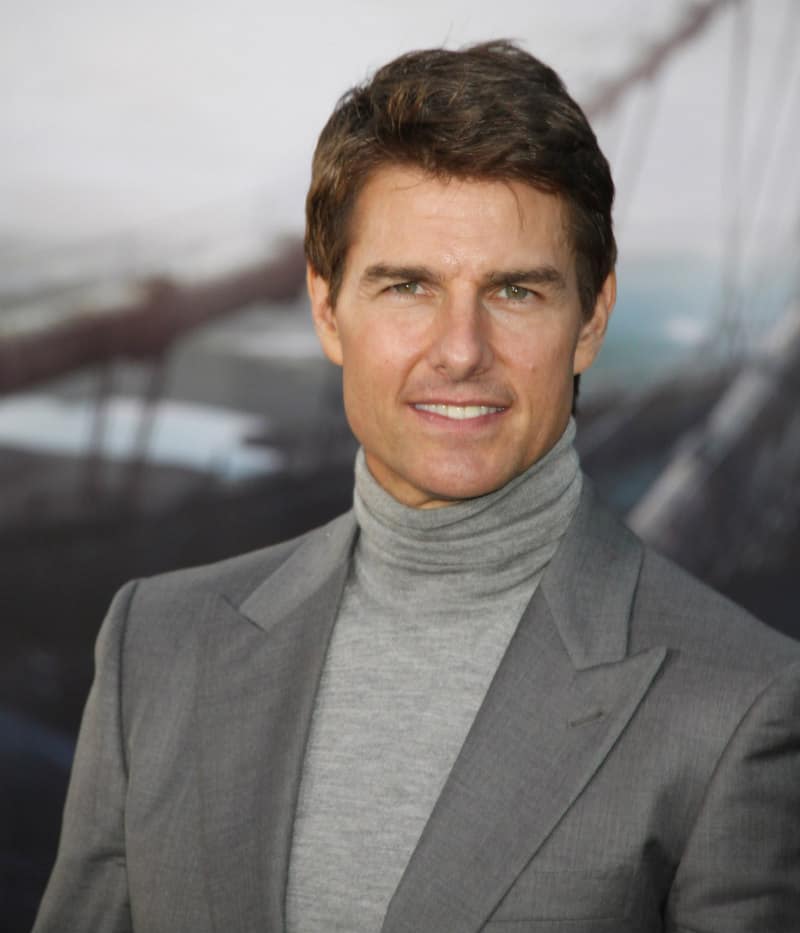 Today, we turn our Hollywood spotlight to the incredibly talented Tom Cruise. Considered one of the top grossing actors in the world, Mr. Cruise’s career has spanned decades and given us countless cinematic classics. (Image by Izumi Hasegawa/PRPhotos.com)

Early in his career, he had the opportunity to act opposite some of the biggest movie stars in Hollywood. From Paul Newman in The Color of Money (1986) to Rain Man with Dustin Hoffman (1988) to A Few Good Men with Jack Nicholson (1989), these collaborations not only demonstrated that Tom Cruise could hold his own among the Hollywood elite but that he was a diverse acting powerhouse. With his reputation as a serious leading man and action star more than solidified, he began showing us a bit of his humorous side with roles like dancing Les Grossman in Tropic Thunder (2008) and singing Stacee Jaxx in Rock of Ages (2012).


Throughout his career, the 55 year old movie star has also done nearly all of his own stunt work. Beginning with Top Gun, for which his contract stipulated that he would fly an F-14 three times, and continuing through his current movies, Tom Cruise has proven his action mettle time and time again. His death defying stunts have included motorcycle chases, car chases, rock climbing, samurai sword work, knife fights, hanging off a moving airplane, and holding his breath underwater for more than 3 minutes. But most impressively, for Mission: Impossible Ghost Protocol (2011), the script called for his character to climb, hang, and jump around the world’s tallest building. When the movie’s insurance company refused to let the star do these stunts, Mr. Cruise fired them and found one that would. Rumor has it that he completed the scene in only two takes!

However, this Hollywood celebrity stunt man prowess has not been without injury. During the 2017 filming of M:I 6, Mr. Cruise jumped from the roof of one building to another and broke his ankle. He took time to recover but was seen performing his own stunts once again when filming resumed this year. Now that’s dedication!

Tom Cruise will be flies back into the cinema, pun intended, reprising one of his most famous roles as Pete “Maverick” Mitchell in Top Gun: Maverick. Set to begin filming by this summer, Cruise’s Maverick will play a flight instructor in the age of drone warfare. But if you “feel the need… the need for” a little Tom Cruise now, you can catch him in the newest Mission: Impossible installment, Fallout. This man is simply unstoppable.