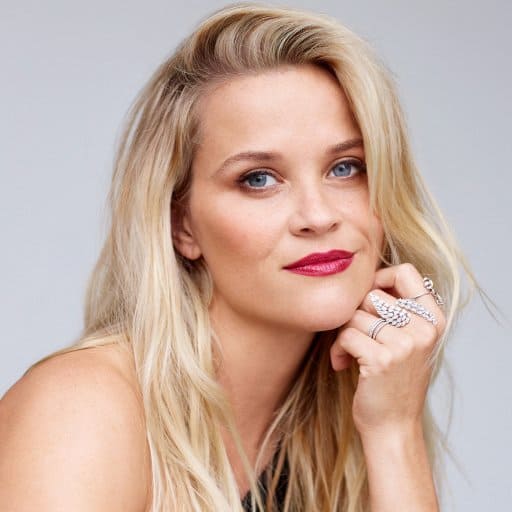 The ever gorgeous Hollywood Star of the Week is the woman who exudes confidence wherever she goes, Reese Witherspoon. A Southern girl by birth and at heart, Laura Jeanne Reese Witherspoon slid into her acting career at the ripe age of 14. This chipper woman may not have had the most successful start to her fame, but it gave her the boost she needed to continue. And thrive she did, playing in movies from classic singers like Johnny Cash and Elvis, to horror movies such American Psycho (2000). 2001 became Reese’s big year with her class hit Legally Blonde, followed by becoming one of the “50 Most Beautiful People in the World” a year later. (Image Source/Twitter)


From modeling to acting, Reese Witherspoon earned a confidence alongside her girlish charm that most women would love to have. Once one of the highest paid actresses of Hollywood, she won the hearts of men and women alike. With her bright smiles and bold personality, she truly is America’s Sweetheart.