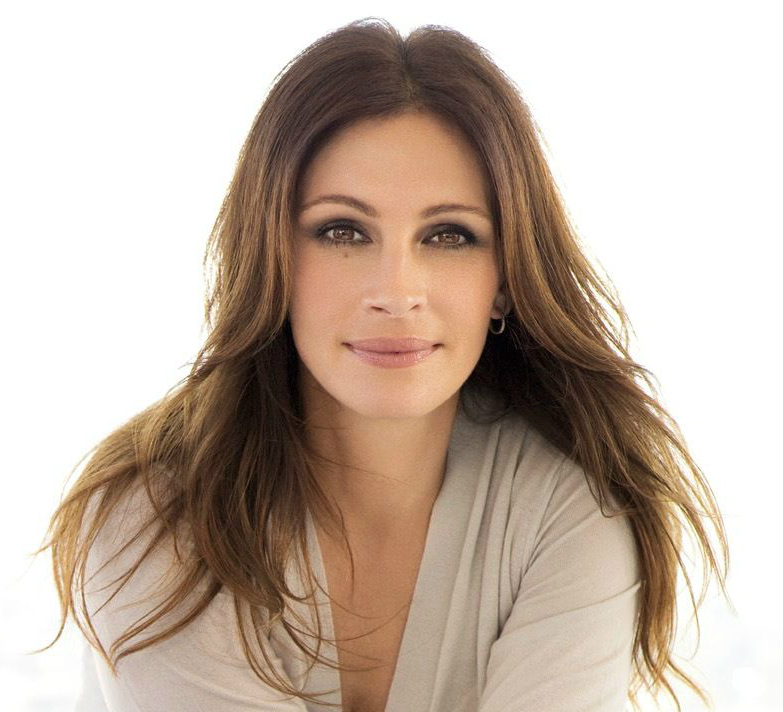 Throughout the history of Hollywood, America has had its fair share of sweethearts. These actresses capture audience’s hearts with their vibrant smiles and girl-next-door attitude. And today, with our Hollywood Spotlight, we honor one of America’s most tenured sweethearts: Julia Roberts. (Image Source)

Julia Roberts first big movie role was Mystic Pizza (1988). The comedy featured a relatively unknown cast but their collective talent amazed critics. And the movie’s success was a portent of what was to come for the future star.

Her next movie, Steel Magnolias (1989), immediately put the celebrity on the Hollywood map. A number of famous, Hollywood heavy-hitters filled the comedy-drama. However, the well-known cast did not upstage the talented Julia Roberts, who was cast as a young bride struggling with diabetes. And instead, she dazzled on the screen. In fact, she earned an Academy Award nomination and garnered a Golden Globe win for Best Supporting Actress – Motion Picture.

And while these accolades were proof that she had arrived, her next movie made her the most in-demand actress in Hollywood. Pretty Woman (1990) starred Julia Roberts as a likable prostitute opposite Richard Gere as a wealthy business mogul. Audiences loved the modernized Cinderella story from Disney. In fact, Pretty Woman is still Disney’s highest grossing R-rated movie.

Blockbuster hits fill the beginning years of this movie star’s resume. However, after a few years on hiatus and some movies that were not commercial successes, Julia Roberts again proved that she deserved the title of America’s Sweetheart.

In 1997, Julia Roberts blew the box office away with My Best Friend’s Wedding. Audiences and critics delighted in the romantic comedy with Dermot Mulroney and new Hollywood it-girl, Cameron Diaz. The movie became one of the most successful films of the year. And it was clear that the queen of romantic comedies was back on her throne.

Julia Roberts continued to dominate in the romantic comedy genre. In Notting Hill (1999), she played a Hollywood actress in London opposite the ever-charming Hugh Grant. Their chemistry virtually oozed off of the movie screen in the modern fairy tale. Indeed, audiences loved it! The movie topped the box office… until Runaway Bride (1999) premiered in the theaters. Yet another hit for the vivacious celebrity! It is also important to note that Notting Hill often tops the lists of the best romantic comedies of all time.

Although she’s still America’s sweetheart, her acting talents have proven to be quite versatile. For example, in Erin Brockovich (2000), the famous star played the eponymous single mother who takes on an energy company and wins. Based on a true story, critics lauded Julia Roberts’ performance. Moreover, she won a Golden Globe and an Academy Award for the role.

Notably, Julia Roberts has much involvement in philanthropic endeavors. Many of the causes she supports involve poverty and women’s empowerment. However, she has also lent her celebrity to the worthy cause of Rett syndrome research. In 2000, she narrated the documentary Silent Angels which highlighted the plight of those with Rett syndrome, a neurological disease that affects communication and motor control of young girls. In addition, in 2002, the mother of three even testified before the House Appropriations Sub-Committee in request for more funding for the fight against the disease.

Julia Roberts is the star of one of Amazon’s newest originals. Homecoming, a psychological thriller, centers on the celebrity’s character, a former caseworker at a clandestine government center. The show is Julia Roberts first scripted television series. And though it only premiered in early November, it has achieved much critical acclaim. In fact, Amazon renewed the show in October!

And this talented celebrity’s newest movie hits theaters on December 7, 2018. Julia Roberts stars in Ben Is Back, a drama about a mother and her drug-addicted son. The famous star’s performance received much praise by critics at its Toronto International Film Festival premiere. And if Julia Roberts’ history is any indication, this movie is sure to be a hit. We wish her the best of luck!