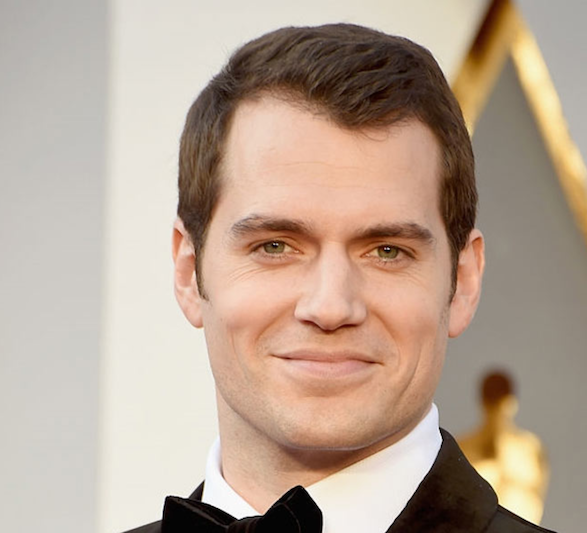 Henry Cavill’s Hollywood career might have started with a slow simmer but it is certainly sizzling now! Today we shine our Hollywood Spotlight in the direction of this chiseled celebrity.  (Image Credit: henrycavill.org)

Henry Cavill’s first big role of note was in The Tudors (2007-2010), a Showtime drama about the court of Henry VIII. Opposite Jonathan Rhys-Meyers King, Henry Cavill played Charles Brandon, the 1st Duke of Suffolk and Henry’s best friend and trusted military leader. A collaboration between American, Canadian and British television, the show aired for four seasons and told the sordid tales of Henry and his succession of wives.

The Tudors rated as one of Showtime’s highest rated shows. It served as a breakout role for Rhys-Meyers but also put Henry Cavill on the Hollywood map for Americans.

In 2013, Henry Cavill became the first Brit to take on a classic American role. Cast as Clark Kent aka Superman in Man of Steel (2013), the celebrity joined an all-star cast of Amy Adams, Kevin Costner, Diane Lane and Russell Crowe. The movie gave audiences a darker take on the classic superhero of which some critics and comic book fans didn’t approve. However, the box office disagreed. In fact, the movie became the highest grossing solo Superman ever!

The film’s success encouraged the studio to continue with the DC Extended Universe. In 2016, Batman v Superman: Dawn of Justice hit theaters. Opposite Hollywood mainstay Ben Affleck, who played Batman, Henry Cavill held his own with ease. The film earned the title of eighth best opening of all time.

The following year, Justice League (2017) opened in theaters. The fifth movie the DC Extended Universe brought together a slew of big Hollywood stars. In addition to Henry Cavill and Ben Affleck reviving their roles, the film included Amy Adams, Jason Momoa, Gal Gadot, Diane Lane and Jeremy Irons among its cast. After its release, Henry Cavill indicated he was contracted to bring us only one more Superman flick.

Though Henry Cavill’s character died a dramatic death in the film, there are rumors he may be brought back for some flashbacks in the Mission: Impossible 7.

Before landing the role of Clark Kent, Henry Cavill was jokingly referred to as the unluckiest man in Hollywood. Why? First, he lost the role of Cedric Diggory in Harry Potter and the Goblet of Fire to Robert Pattinson. Even though he was the first choice of the creator and writer, he lost the part of Edward Cullen in the Twilight franchise again to Pattinson.

The star’s streak continued with an opportunity to play James Bond that went instead to Daniel Craig. Then, coincidentally, the actor was almost cast in J.J. Abrams Superman: Flyby. Eventually, Henry Cavill lost the part and the film never saw the big screen. But, to the delight of audiences, it’s quite clear this talented celebrity’s luck has changed!

As his Hollywood career gained steam, Henry Cavill visited Durrell Wildlife Park on his native Channel Island home of Jersey. While there, he was inspired to support their mission of animal protection. As such, he created Cavill Conservation. The charity dedicated itself to rescuing endangered species from the brink of extinction.

The star also serves as an Ambassador for the Royal Marines Charity. The organization not only lends support to Britain’s military families but also assists soldiers once they end their service. Henry Cavill’s family has a deep connection to the Royal Marines. In fact, two of his brothers have served with one earning an MBE (Most Excellent Order of the British Empire) for his time in the Middle East.

Henry Cavill has a few projects coming down the pike. First, the star, known for his love of gaming, lends his voice to Squadron 42. He joins a cast of other famous Hollywood stars such as Gary Oldman, Mark Hamill and Gillian Anderson.

Enola Holmes, a movie about the younger sibling of Sherlock Holmes, is set to open in 2020. Henry Cavill plays Sherlock Holmes with Millie Bobby Brown as Enola. Sam Clafin and Helena Bonham Carter round out the rest of the Holmes family.

Lastly, we should see Henry Cavill on our small screens by the end of the year! The Witcher, a Netflix fantasy drama, has hopes of filling the Game of Thrones void in viewers hearts. In the show, the handsome celebrity plays a monster hunter with supernatural powers. Rumor has it The Witcher will get a Christmastime release. Fingers crossed! 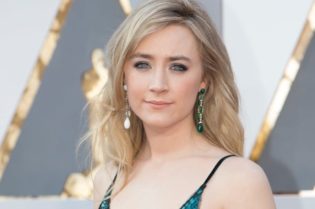 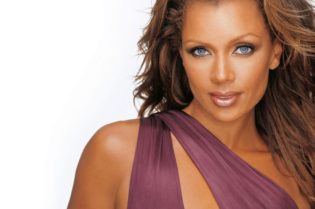 The Grace, Beauty and Grit of Vanessa Williams