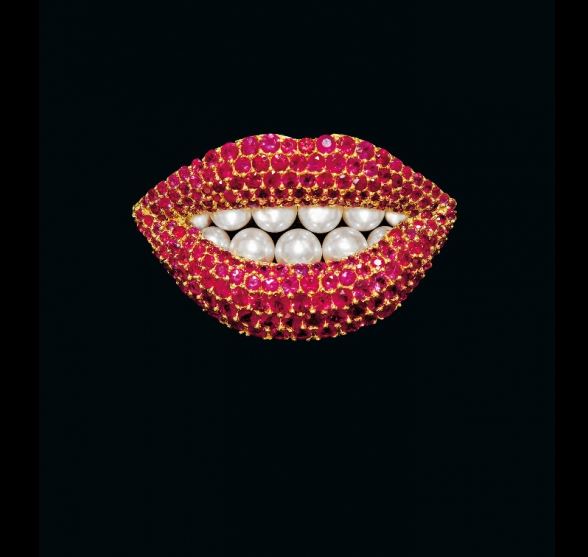 Brad Pitt has been a Hollywood mainstay for nearly thirty years. Today, we focus our Hollywood Spotlight in the direction of this famous and talented star. (Image Credit: Glenn Francis/ Pacific Pro Digital)

While Brad Pitt made appearances on highly popular television shows and movies, his first big movie break was Thelma & Louise (1991). A huge box office success, the Ridley Scott female buddy movie was hailed as a feminist anthem. The United States Library of Congress even added the movie to the National Film Registry in 2016 for its cultural significance. But aside from Thelma & Louise’s accolades within the film industry, Brad Pitt’s appearance in the movie catapulted him to sex symbol status!

A few years later, Brad Pitt starred in 12 Monkeys with Bruce Willis. Timely of today’s social distancing situation, the science fiction movie focused on the harrowing repercussions of a global pandemic. The movie performed well in the box office and earned praise from critics. Moreover, everyone was impressed by the versatility shown by Brad Pitt. His turn as a mentally ill man was significantly different from his previous roles and his talent was on full display. The Academy nominated him for Best Supporting Actor and he won the Golden Globe for his performance!

The handsome star already had the hearts of female fans. But one movie made him a favorite of men around the world. Fight Club (1999) is an untraditional coming of age story following a man who takes an unconventional journey to self-discovery. The movie was not a favorite of studio executives. Moreover, it performed poorly at the box office. However, Fight Club went on to become a cult classic. No need to say more. After all, you do not talk about fight club!

The movie was a box office hit becoming the fifth highest grossing film of the year. It’s also ranked as one of the best movies of all time! Based on its success, Ocean’s Twelve (2004) and Ocean’s Thirteen (2007) followed in short order.

For some Hollywood stars, after years of on-screen success, it’s time to step behind the camera. Brad Pitt is one such star. He began producing films in 2006. In fact, he produced many of his own projects including The Tree of Life (2011), Moneyball (2011) and World War Z (2013). But with 12 Years a Slave (2013), this talented celebrity hit it out of the park!

This riveting movie told the story of Solomon Northrup, a free African-American sold into slavery in 1841. The film benefited from a well-skilled cast including not only Brad Pitt but Chiwetel Ejiofor, Michael Fassbender, Lupita Nyong’o, Sarah Paulson and Benedict Cumberbatch. 12 Years a Slave was a box office boon. Furthermore, it garnered exceptional praise not only for cast performance but for its historical accuracies.

Not surprisingly, the movie cleaned up at award ceremonies earning countless Best Picture wins including the Academy Award, BAFTA, and Golden Globe. The film also earned recognition in countless other categories. All told, Brad Pitt more than proved his producing skills with 12 Years a Slave!

Once Upon a Time in Hollywood

This talented celebrity’s most recent movie is Once Upon a Time in Hollywood (2019). The movie is simply Brad Pitt and co-star Leonardo DiCaprio at their best! Seamlessly fusing fact and fiction, the Quentin Tarantino film has delighted audiences. Set in 1969, the movie focuses on the fictional duo of Pitt and DiCaprio’s respective characters and their neighbor Sharon Tate around the time she was killed at the hands of the Manson Family. However, Once Upon a Time in Hollywood rewrites that tragic history.

While the movie did not meet box office expectations, it was universally well-liked. Critics lauded the film’s director and star’s performances. It garnered ten Academy Award nominations with Brad Pitt receiving the Best Supporting Actor Oscar. Notably, he also won the Golden Globe, Critic’s Choice Award, BAFTA and SAG Award, amongst others. It is also considered one of the best films of the year.

Brad Pitt and Emma Stone are set to star in Babylon, scheduled for a Christmas release in 2021. There is not much known about the project aside from the stars themselves. However, there have been suggestions that Babylon will focus on Hollywood as it transitions from silent movies to talkies. But one thing is for sure: with Brad Pitt sharing his talents and experience, it is sure to be fantastic!

Kristina Kyrland
View More Posts
Kristina Kyrland is an East Coast girl at heart. She has always had an affinity for the glamorous and opulent lifestyle of southern California. When she’s not writing, she can be found traveling to new destinations with her family or exploring different ways to create peace in her home.