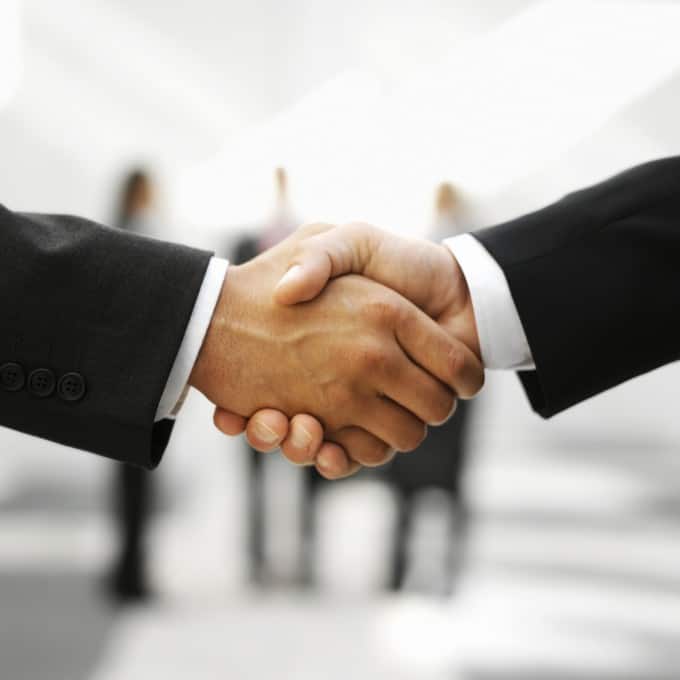 The Challenges Of B2B Marketing

The vibrant Blake Lively is the deserving focus of our celebrity Hollywood Spotlight. Half of one of Hollywood’s most favorite movie star power couples, Blake Lively first stole our hearts as Bridget Vreeland in the emotional, teen movie The Sisterhood of the Traveling Pants. Though it was her first movie role, she dazzled audiences and critics alike with her portrayal of a reckless teenager struggling with the loss of her mother to suicide. Her skilled performance in such a deep role was a proof that Blake Lively was a star on the rise. (Image Credit: Dominique Charriau/WireImage)

Her success in The Sisterhood of the Traveling Pants led this up-and-comer to her next big role which would begin to make her a household name. Cast as Serena van der Woodsen, the “it girl” in Gossip Girl (2007-2012), Blake Lively really hit her stride. Throughout the six seasons the show dominated in the youth television market, Blake Lively also kept busy with numerous movie projects.

The summer movie, The Shallows (2016), highlighted not only Blake Lively’s amazing physical fitness but the depths of her acting abilities. For the vast majority of the thriller, in which she plays a surfer stranded within the feeding zone of a great white shark, she acts alone. With no costar but a computer generated shark, all of the responsibility for plot movement and audience connection sat squarely on her shoulders. She did not disappoint. Both critics and viewers were impressed with the talented celebrity’s performance.

For skilled actors like Blake Lively, every movie role is important but it was her turn as Hal Jordan’s love interest, Carol Ferris, in Green Lantern (2011) that holds a special place in her heart. It was on that movie set that Blake Lively first met Ryan Reynolds. At the time, she was in a long term romantic relationship and Ryan Reynolds was married to movie star, Scarlet Johansson. The two had great chemistry and developed a friendship. At the end of filming, they went their separate ways but their friendship stayed strong. When both of their romantic relationships ended, they began dating and a dynamic, humorous celebrity couple was born! They married in 2012 and are loving parents to daughters James and Inez.

Blake Lively’s fans will be happy to know that she has two films currently in the works. This September, she will costar with Anna Kendrick in the Paul Feig mystery thriller, A Simple Favor. In February 2019, she will also be starring opposite Jude Law in The Rhythm Section, an action thriller based on the page turner of the same name. No matter the movie, we know Blake Lively will give her all in the performance and we will be thrilled to enjoy the results!

Kristina Kyrland
View More Posts
Kristina Kyrland is an East Coast girl at heart. She has always had an affinity for the glamorous and opulent lifestyle of southern California. When she’s not writing, she can be found traveling to new destinations with her family or exploring different ways to create peace in her home.