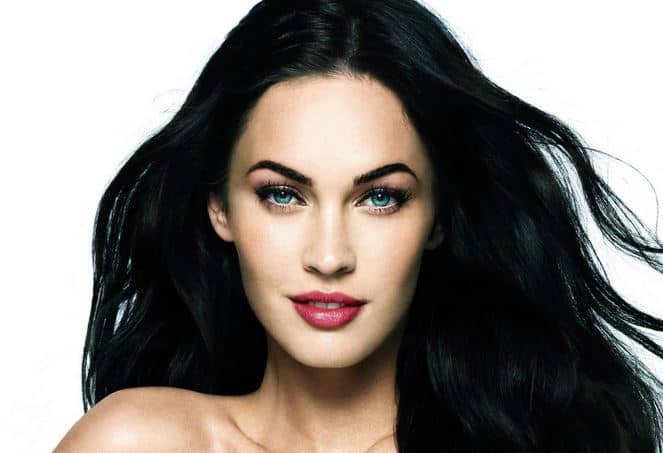 Celebrity of the Week: Megan Fox

Megan Fox, the blue eyed beauty has risen to the top ranks of Hollywood stars and has made the list as our new Hollywood Star of the Week. Her career began when she was just a fresh faced young girl and it has evolved with her growing into one of Hollywood’s most sought after leading actresses. Not only is she fair of face, but she offers an on screen presence that is delightful to watch. Her personality is playful and real, and this shines through in her performances whether they are comedic, action, or dramatic.

Even though Megan has received considerable media attention over the years, we admire her ability to remain humble and stay true to herself. She’s a sweet young woman who holds firm to the important things in life, like honesty, love, and loyalty. She’s beautiful inside and out. We think she still has many more years of silver screen success to come, and we’re looking forward to seeing her blossom as mature a Hollywood star and to be commended on her true talent as an actress.