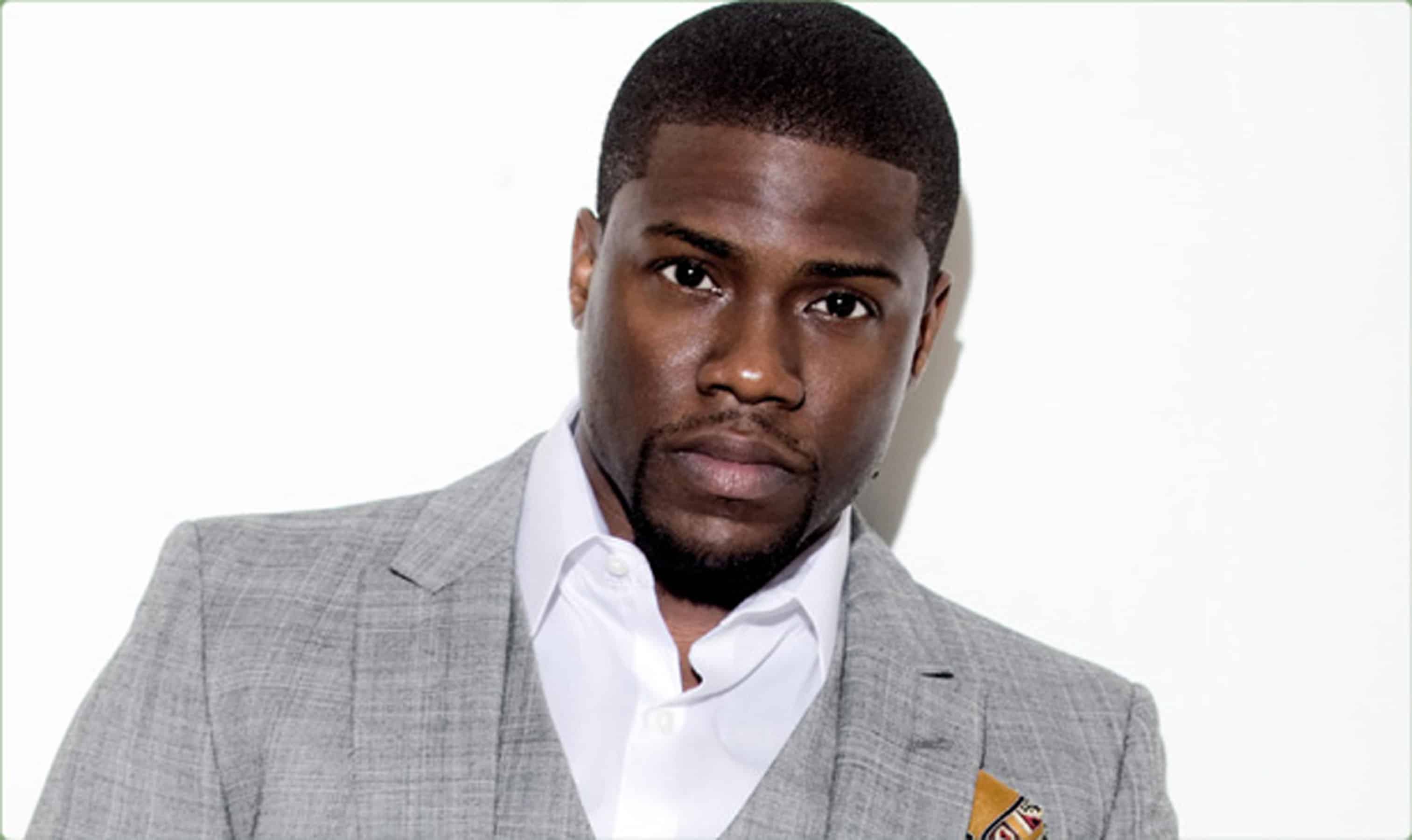 Celebrity of the Week: Kevin Hart

Funny man Kevin Hart is our new Hollywood Star of the Week, with blockbuster films like Think Like A Man, Ride Along, and About Last Night he has made it to the top, with good looks, one of a kind humor, and pure heart.

Kevin started his career in standup comedy. Audiences worldwide grew to love Kevin Hart due to his open book comedy acts which give insight into his real life. Everybody loves an honest man, and Kevin Hart truly does put his heart and soul into his work. Not only is he hysterically funny, he’s real, he’s warm hearted, and this shines through in everything he does. People support his success because they genuinely like him, and that’s recipe for stardom to last for many, many years to come.

Fame and success usually doesn’t come easy, and after years of determination, persistence, and focus, Kevin Hart has earned his place among the Hollywood big leagues, proving that true talent and heart really can make your dreams come true. We are proud to call Kevin our new Hollywood Star of the Week, and we are looking forward to all that he has to offer both in feature films and comedy shows because this is one man, that people love to watch.

See him now on tour in Let Me Explain: