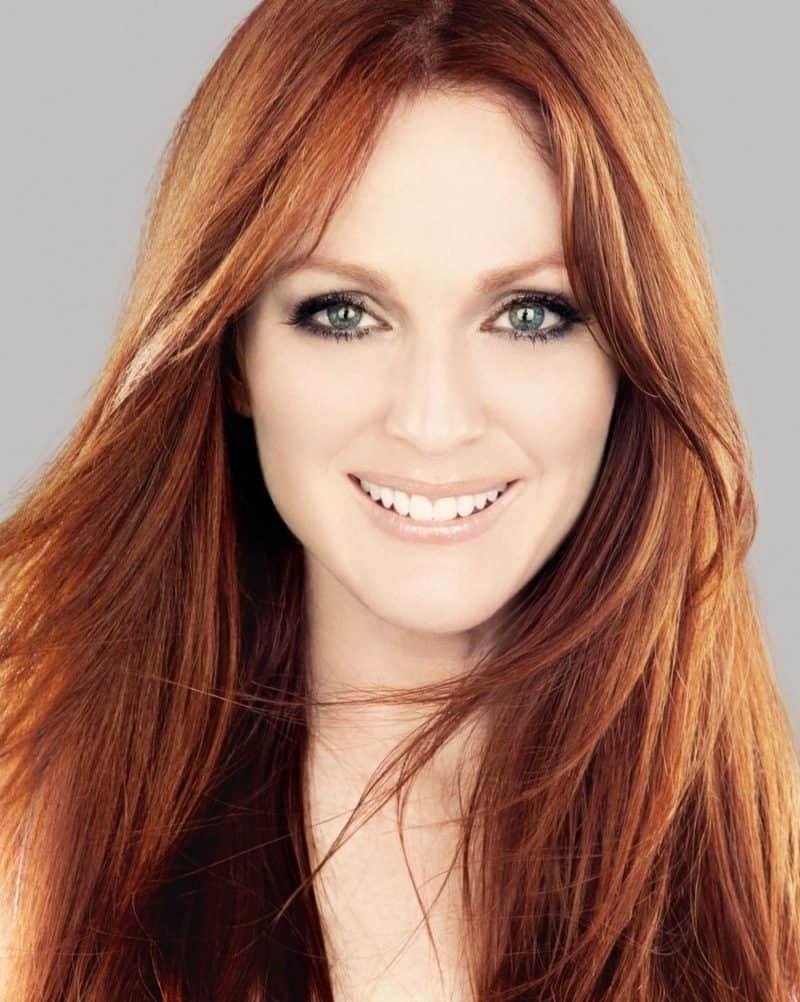 Celebrity of the Week: Julianne Moore

The stunning Hollywood actress, Julianne Moore, has become our new Star of the Week because she truly shines with exceptional talent, one of a kind beauty, and a charisma unlike anyone else.

Moore has been seen in films since the 90’s and over time continues to prove her value as a medium of excellent emotional displays of the nature of human beings. She has a powerful ability to pull an audience into her intimate moments and bare her soul through her characters in such a way that makes anyone emotionally touched. Julianne Moore is unrivalled in her ability to be so emotionally raw in her work. Of course, she has had plenty of more lighthearted roles too that show her versatility and ability as an actress.  It’s no surprise that she continues to work in big budget Hollywood films as well as lower budget independent productions, a testament to that fact that she’s in it for the craft.

Living in New York, Julianne Moore prides herself on her normal family life and seems unimpressed by the celebrity aspect of her career. She remains humble and modest about her huge success as a Hollywood star. We are proud to call her our new Star of the Week; for her beauty, her character, and her well deserved success truly shines.