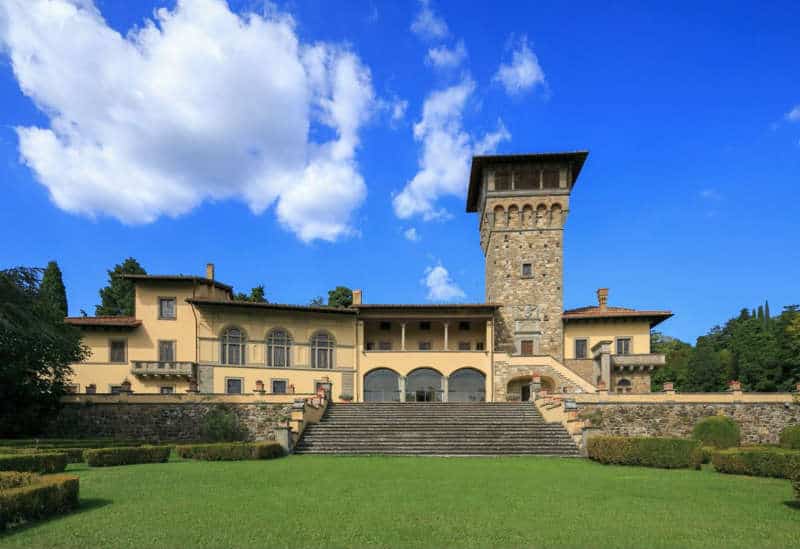 A Luxury Villa in the Charming Town of Fiesole, Italy

Wow. Where do we begin with one the most charming Hollywood stars, the one and only Ben Affleck.  Born August 15, 1972, this Leo is showing us he deserves to be in the spotlight for not only his on-screen and off-screen directorial talent, but also his enchanting “Husband-of-the Year” antics with lucky gal and wife, Jennifer Garner, that prove he’s a romantic at heart.

Ben Affleck began his film career with flicks such as School Ties, Mallrats, Chasing Amy, and Dogma back in the 90’s. He quickly changed his own fate by gaining recognition as a writer when he won the Academy Awards and Golden Globe Award for Best Original Screenplay for Good Will Hunting, which was a commercial and emotional success, which he co-starred and co-wrote with actor Matt Damon. Then he continued to shine as one of the most adored Hollywood stars in films such as Armageddon (1998), Pearl Harbor(2001), Daredevil(2003), The Town (2010) which he also directed, and many more throughout the years.

He reached a new level of Hollywood success amongst the rich and famous as a critically acclaimed director for his exceptional work in The Town, Argo(2012), and Gone Baby Gone(2007), which was his directorial debut. Ben Affleck wins our Star of the Week award for having a fearless, do it yourself mentality amidst the Hollywood greats. He’s proven he can play with the best of them, and still come out on top. He’s a man of true talent, excellent Hollywood business acumen, and of course, distinguished gentleman good looks.

Just like us, we’re sure all of you Ben Affleck fans are waiting to see what he does next. After all, he can do it all.

Watch Ben Affleck in the upcoming film The Accountant: