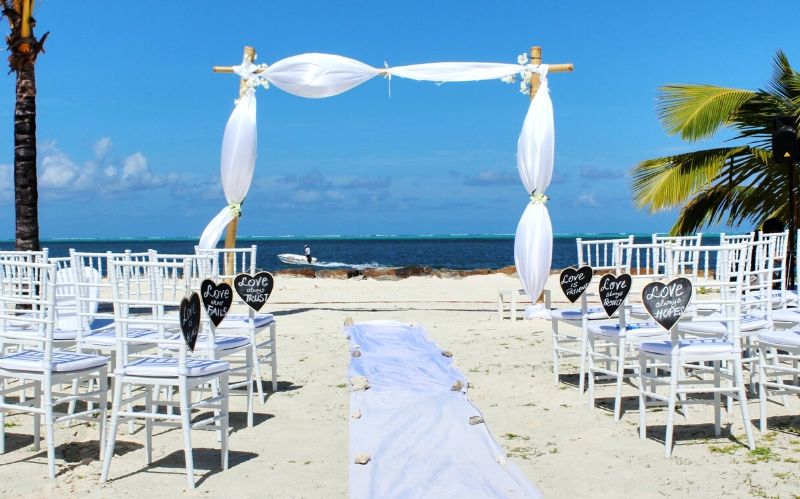 Our new Hollywood star of the week, Amy Adams, is a young fair lady who has earned the spotlight with her dazzling beauty, charm, and impressive acting skill.

She has proven her talent film after film with her depth of emotion and natural ability to transform into her characters. She quite literally becomes them. From innocent singing princess to sexy and tough bartending girlfriend, Amy Adams has become a leading Hollywood star, who is blazing a trail of success and admirable work. Like most celebrities today, her success was not won overnight, though she has through persistence and determination made her dream come true, and is amongst the Hollywood elite and deserves every ounce of her success. She is boldly talented, and that’s why she’s being praised around the world. She has a soft sensuality about her that makes her beautiful to watch on screen and there is strength of presence in her that makes her hard to ignore. It’s no surprise she’s earning more and more diverse and sophisticated roles. She is clearly capable of them all.

Amy Adams has fast become of one the most adored Hollywood stars and a favorite celebrity of many with her girlish charm, her perfected craft, and her utterly unique ability to relate to her characters putting her audience at ease to simply enjoy watching her. Despite her years of training and experience, Amy Adams is simply a natural. Born to be an actress, we are proud to call her our newest Hollywood Star of the Week, for she is shining brightly and ever so beautifully.