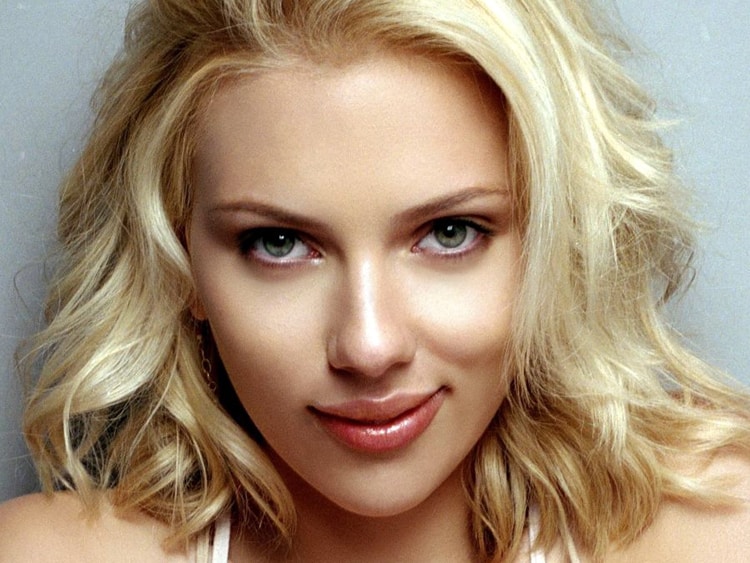 Celebrity of the Week: Scarlett Johansson

Our new Hollywood Celebrity of the Week is the very alluring and versatile actress Scarlett Johansson. She began acting at a very young age but it was her role at age 13 in The Horse Whisperer which opened eyes in Hollywood and brought her critical acclaim. Scarlett Johansson has taken on roles big and small showcasing her diverse range as a performer. From poignant comedy, sci-fi, action thrillers and yes, Marvel’s Universe, her resume is quite extensive.

In a few movies (Her, The Jungle Book, Sing), she is able to show off her voiceover acting skills. Scarlett is also an accomplished singer, something she has wanted to be from a very young age. In fact, in 2007 Scarlett went into a recording studio with Pete Yorn to record an album of duets. Finally, two years later in 2009, they released their album titled Break Up.

She can now be seen in Ghost In The Shell. Watch the trailer now!

Scarlett was born in New York City and raised in The Bronx. She has a twin brother, whom she is three minutes older than. Breaking into show business was more accessible while growing up in New York. Scarlett’s mother began taking her to auditions at a young age and her professional acting debut came at age 8 in an off-Broadway production. It was shortly after this where she made her film debut in The movie North (1994).

From an early age, Scarlett has shown great range, an immense amount of acting talent and a singing voice. This brought her to Beverly Hills and has kept her as one of the most sought after Hollywood stars in the business.