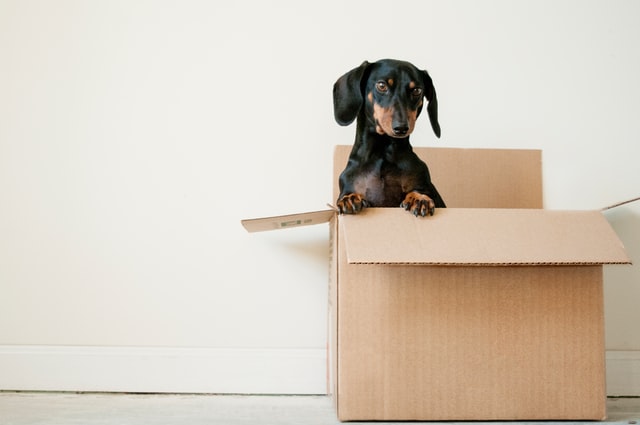 How To Put Your Stuff In Storage

Our celebrity spotlight shines on the life and career of Justin Bieber. This Canadian import burst onto the world music scene in 2008. (Image Credit: Fanpop/CameraPress)

Justin Bieber’s mother, Pattie, noticed her son’s musical abilities early on. He learned piano, drums, guitar, and trumpet but his singing was angelic. She often videoed her son and uploaded his performances on YouTube. One of those uploads changed Justin Bieber’s life forever. A marketing executive accidentally stumbled upon one of Pattie’s videos and quickly set a record deal in motion. Shortly after signing with RBMG in 2009, Justin Bieber’s singles started rising in the charts. By the end of the year, he was a certified platinum musician.

Justin Bieber’s strong musical talents paved the way for his record deal. His lovable, boy-next-door persona made him a teen heartthrob. Moreover, his squeaky clean image made him likable to parents. The combination of these components catapulted his career to the stratosphere. Justin Bieber won the American Music Award for Artist of the Year in 2010. He followed up that win with another in 2012.

The early years of Justin Bieber’s career kept him quite busy out of the studio as well. In 2009, the young star sang at the White House Christmas concert. He lent his vocals to the 2010 remake of We Are the World to benefit the people of Haiti. Also, we rang in the New Year with Justin Bieber with 2010’s Dick Clark’s New Year’s Rockin’ Eve, a turn he reprised in 2013.

In addition to his music career, Justin Bieber has also had a few cameo movie roles. In Men In Black 3 (2012), this celebrity had some fun as an alien. Then-girlfriend, Selena Gomez’s Behaving Badly (2014) treated fans to a brief glimpse of him on-screen. Justin Bieber was one of the many celebrities that appeared in 2016’s Zoolander 2. Also, he was the voice of K.I.T.T. in the comedy Killing Hasselhoff (2017).

A celebrity at the top

Justin Bieber has been named has one of the 10 Most Powerful Celebrities in 2011, 2012, and 2013. Each of his albums, My World 2.0 (2010), Under the Mistletoe (2011), Believe (2012), and Purpose (2015) have gone multi-platinum. He is widely considered one of the best-selling music artists of all time. Also, this talented star has mastered the social media game. He continues to garner more likes than most on YouTube and is usually one of the celebrities with the most Twitter followers.

Using his celebrity for charity

Justin Bieber has spent the majority of his career putting his celebrity to good work. He has supported the It Gets Better Projects which aims to reduce suicide in LGBT youth. Justin Bieber is an animal lover and has made public service announcements on behalf of PETA encouraging others to adopt animals instead of buying from breedings. In addition, he has made financial contributions to Children’s Miracle Network Hospital and the Alzheimer’s Association.

However, this caring celebrity has done the most for Pencils of Promise. This charity concentrates on building schools in developing countries. To date, Justin Bieber has managed the project in Guatemala, served as their celebrity spokesman, and played an active role in their galas. Furthermore, he donates a portion of his proceeds from his concerts to the worthy cause.

Many Justin Bieber fans were expecting him to rekindle his romance with on-again/off-again girlfriend, Selena Gomez. However, earlier this year, he reconnected with ex-girlfriend, Hailey Baldwin, the daughter of actor, Stephen Baldwin. Love was in the cards for the longtime friends. The pair got engaged in July of 2018. No one knows where the happy couple will eventually settle. Baldwin has a home and her family in New York City but Justin Bieber has been partial to living in the Hollywood area. Only time will tell if they will be east coast or west coast family.

We have not had a new album from this captivating celebrity since 2015. With hope, Justin Bieber will find a muse in his lovely fiancée and forthcoming marriage and delight us with more of his music. We wish him the best of luck.