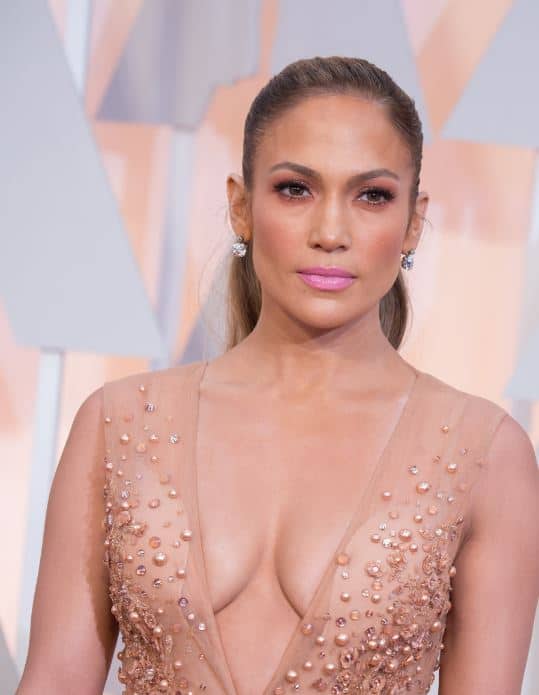 Celebrity of the Week: Jennifer Lopez

Our new Celebrity of the Week is the phenomenal Jennifer Lopez. Jennifer Lopez is not only one of Hollywood’s elite A-listers, but an accomplished recording artist, spokes model, iconic American Idol judge, and supermom. She is also an author, producer, and fashion designer. You’d be hard pressed to find something JLo hasn’t done!

She is the one and only Jennifer Lopez. She is a shining star among the brightest of them. Her talent is exceptional and her talent is rare. She’s down to earth, completely adorable, and absolutely beautiful. Jennifer Lopez was wowing audiences as a Fly Girl on TV’s In Living Color, but it was as the eponymous Selena in the 1997 biopic that she started her rise to the top. She catapulted to sex symbol status in 1998’s Out of Sight, costarring George Clooney. She kept us on our toes, turning around and conquering the music charts with her first studio album, On the 6, in 1999.

Jennifer continued owning headlines with her relationships with Sean “Puff Daddy” Combs and with Ben Affleck. “Bennifer” saturated entertainment news. Her subsequent relationship and marriage to long-time friend and Latin superstar Marc Anthony was also media fodder. The couple had twins in 2008 but divorced in 2012.  Jennifer subsequently joined American Idol as a judge in its tenth season, released a few perfumes, and became a spokesmodel for L’Oreal.

Jennifer Lopez has starred in movies like The Cell (2000), The Wedding Planner (2001), Maid in Manhattan (2002), Shall We Dance (2004), and Monster-in-Law (2005) and currently headlines cop drama Shades of Blue on TV. Her music hits include “If You Had My Love”, “Waiting for My Love”, “Jenny From the Block”, and “On the Floor”. She has a number of upcoming films for the big and small screens, and earlier this year launched her own line of shoes and jewelry.

With all her contributions to film and music, it’s no surprise Jennifer Lopez has a star on the Hollywood Walk of Fame and is considered the most influential Hispanic performer in the United States. She has proven she really can do anything!

(Image Courtesy of The Academy Awards)