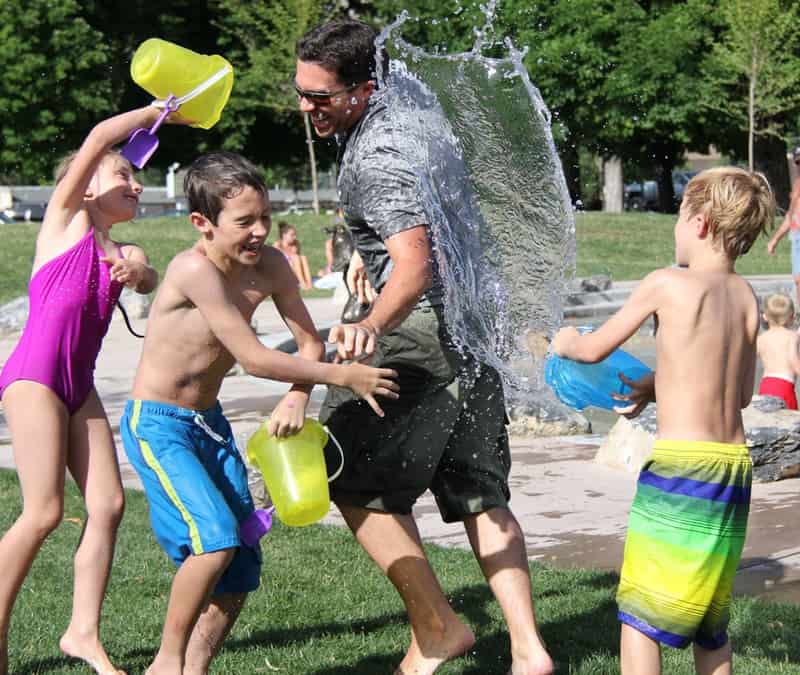 Our new Hollywood Star of the Week is the British import, Dan Stevens. This Cambridge educated Londoner first came to the attention of America as Matthew Crawley on Downton Abbey. Just as he stole the heart of Lady Mary Crawley, his distant cousin and love interest, so he stole ours. Mr. Stevens chose to leave Downton after only 3 seasons of its 6 season run. Dan has always had a strong passion for writing and theater which led him to Hollywood. He chose to make his departure from the highly successful show to pursue other opportunities in the United States. Since his move to New York City in 2012, he has starred on Broadway in The Heiress opposite Jessica Chastain. His voice has charmed many as he has narrated many audiobooks. He has also maintained a presence on The Junket, an online quarterly that he co-founded. He is incredibly smart with dreamy good looks it is not surprising he is reaching new heights as a Hollywood celebrity.

Watch Dan Stevens in Beauty and The Beast Movie Clips!

Furthermore, 2017 has already met Dan Stevens with great success. His newest television endeavor as David Haller, a schizophrenic with telekinesis and telepathy, in the Marvel universe’s Legion. A smashing success with audiences, it was already renewed for a second season. Earlier this month, his turn as the Beast in the live action Disney’s Beauty and the Beast has already broken box office records.  As the leading man in one of fantasy lands most famous stories we’re certain even future generations will be looking up to him. His blue eyes are impossible not to love! A man of many talents, we are sure to see much of Dan Stevens in the near future. And there is nothing Beastly about that!