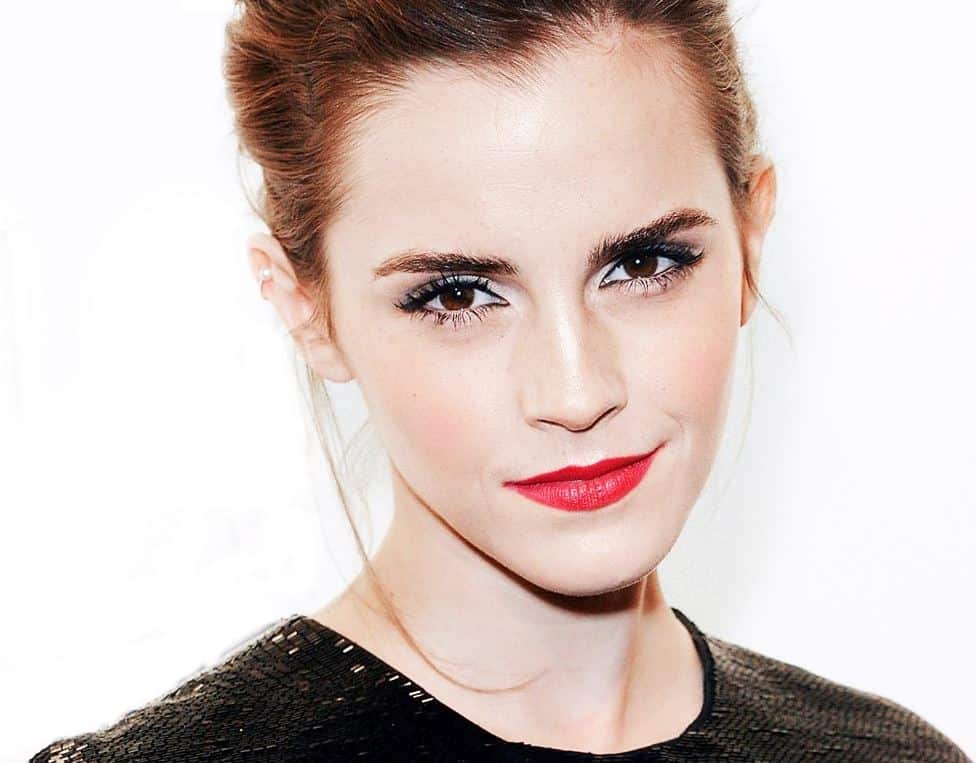 Celebrity of the Week: Emma Watson

Our newest celebrity of the week is the effervescent Emma Watson. The world first fell in love with Emma Watson as Hermione in the Harry Potter universe. Absolutely adorable and incredibly brainy, Hermione was the girl/witch next door. It seems that casting choice was the perfect example of art imitating life. In addition to modeling, this well-rounded movie star is also an outspoken advocate for women’s rights. (Image Source: CelebMix)

In 2014, she graduated from Brown University with a degree in English Literature.  Ms. Watson was also named as a UN Women Goodwill Ambassador. She addressed the United Nations to introduce HeForShe, a group founded by UN Women, including Emma, which encourages men to advocate for gender equality.

Watch her perform in Disney’s “Beauty and The Beast”

Emma Watson is only in the beginning of her career yet she has already starred in many of the greatest blockbusters in Hollywood movie history. And if the recent ticket sales of Beauty and the Beast are any indication, she may have yet another blockbuster to add to her list. Her passion and drive have not only helped catapult her celebrity status as a Hollywood star. She has also  inspired others as she endeavors to help our society achieve gender equality. We wish the beautiful Emma the best of luck in her pursuits!