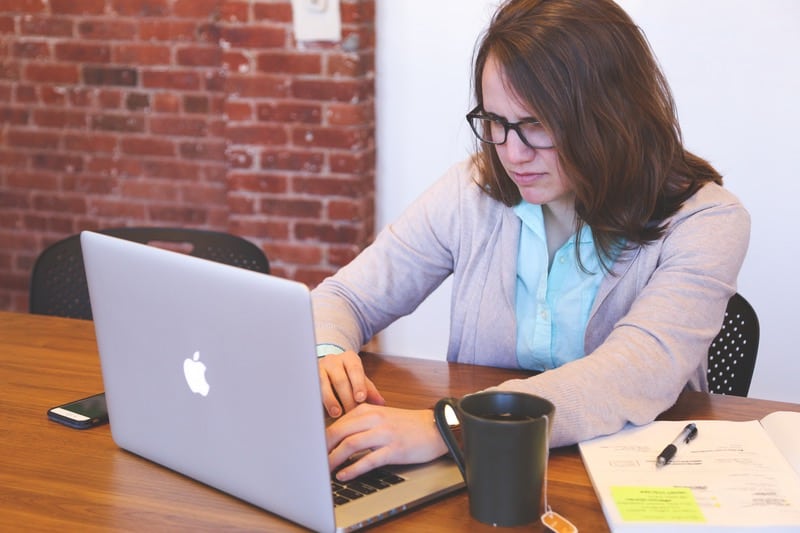 How Your Health Is Affected At Work

We’re being asked more from work than ever before, and it’s having a hugely detrimental effect on our health. While just about every other health concern that plagues humans have been limited or eradicated altogether, our approach to the office remains remarkably primitive. Here are just a few of the ways in which your time spent in the office is having a negative affect on your health.

The Way You Work

You’re sitting at your desk. Everything is going well; you’re productive, feeling energized, and getting the results you’ve been asked to go and get. That’s all good and well, but your body is suffering even if your mind is feeling sharp. The dangers of sitting for long spells have been well documented, but it’s just about how long we’re sitting anymore. It’s about how we sit. Slouching or sitting in chairs that are not suited for long working sessions. This can cause issues such as arthritis and bursitis. Take a look at the top rated office chairs to make sure you’re not doing yourself unnecessary harm. It’s also advisable to stand up and take a short walk every hour that your work. They’re small changes, but important ones!

Let’s forget physical ailments for a second: how are the old stress levels? Millions upon millions of workers are reporting feeling overly stressed at work. This is a particularly insidious illness to suffer from because it can’t be easily demonstrated. It can also go untreated for much longer than it should. Stress affects our overall daily happiness and can also cause other health issues as a result of a lowered immune system. Talk to your work’s HR department if you’re feeling the strain. Many workplaces have stress policies in place, and if they don’t they might install one if you speak up.

No Time for the Basics

The rapid nature of the 21st century often leads workers struggling to keep up with even the basics of life, such as eating the right foods for good health. A surprisingly high number of workers say they have no time for breakfast. Then, when they do eat at lunch, they’re eating too much fast food and causing themselves even more damage. Giving yourself the time to have a hearty breakfast will keep stress at bay. Prepare a proper lunch and you’ll be keeping your heart and overall health in tip top condition.

The computer has done great things for our productive, much less good for our wrists. Cases of carpal tunnel syndrome and repetitive strain injury are through the roof, and it’s all because we’re being asked to type for hours on end. These problems don’t go away by themselves and if they’re ignored can turn into long term problems. If your job involves excessive amounts of typing, look into getting one of the wrist friendly alternative keyboards. There are also wrist exercises you should be doing before you begin typing for the day. 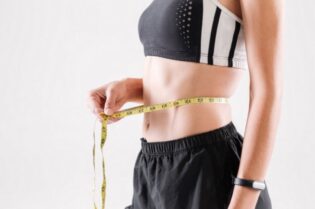 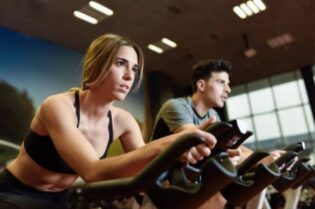 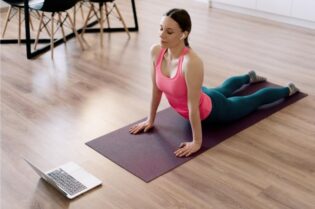 Why Virtual Training Is an Intriguing Fitness Hack 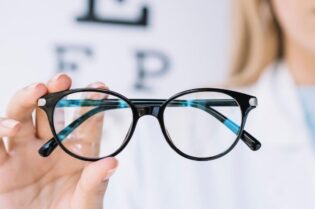 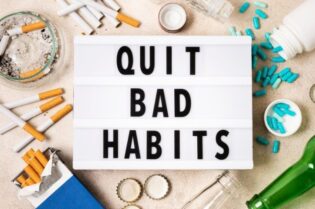 How To Help An Addict Get Sober 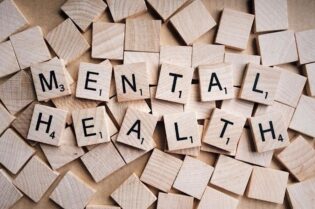 How to Choose a Good Mental Health Treatment Center