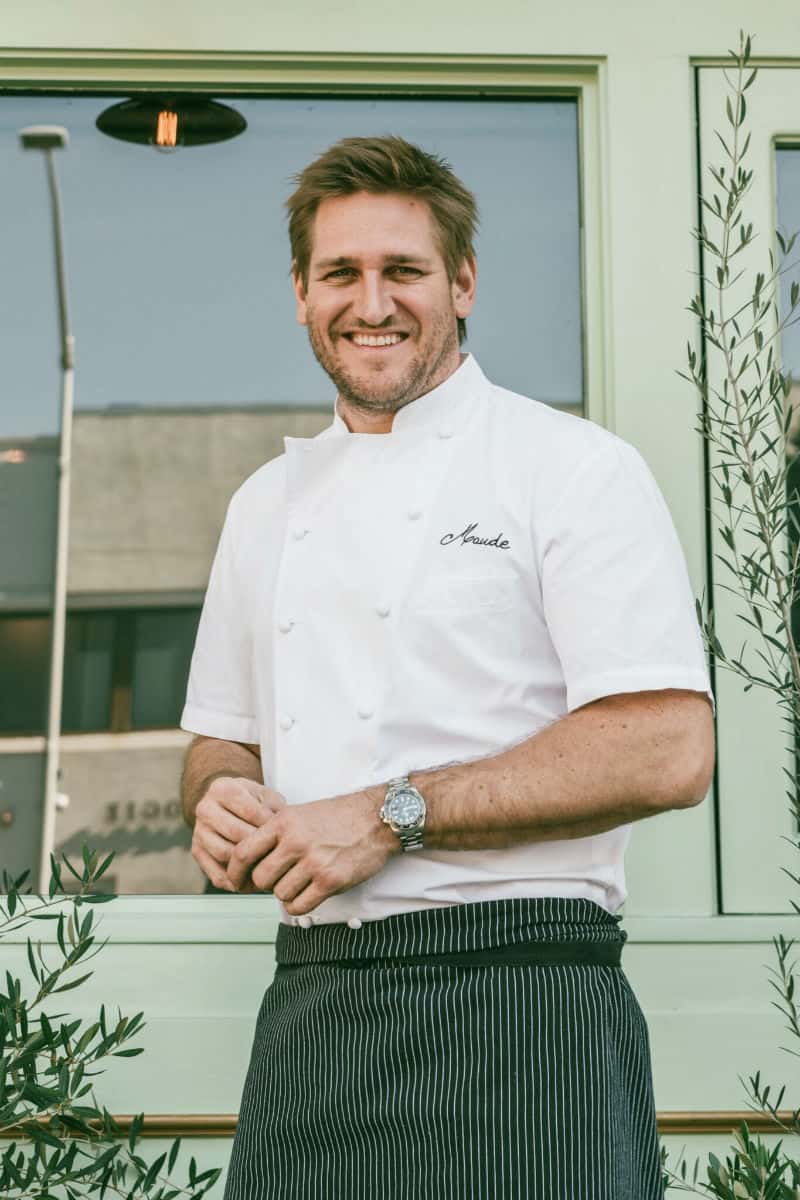 Curtis Stone is an Australian celebrity chef, author and television personality, who has gained worldwide acclaim for his innovative culinary talent, and his affable charm. He is a shining star in fine dining social circles as his dishes are proven absolutely unique and incredibly delicious. Stone studied for a Bachelor of Business before deciding to pursue a career as a chef. He worked at some top Australian restaurants before leaving to work at various restaurants in London. In Australia, he debuted his cooking career at age 18 at the Savoy Hotel. After completing his qualifications as a chef, he began cooking under Marco Pierre White at the Café Royal and Mirabelle. Curtis Stone quickly went on to become head chef at White’s Quo Vadis. Stone opened his first restaurant, Maude, in Beverly Hills, California, and shortly thereafter, Gwen in Los Angeles. (Photo by Ray Kachatorian)

Beverly Hills Magazine: When did you discover your passion for culinary arts?
Curtis Stone: I discovered I loved to eat before I loved to cook.  I was studying for a business degree before realized how much I enjoyed being in the kitchen and experimenting with flavors and techniques. I dropped the business studies and there has been no looking back.

Beverly Hills Magazine: Who or what are your personal culinary inspirations?
Curtis Stone: The women in my life have been vital.  I named my restaurants, Maude and Gwen, after my grans and my mum, Lozza, is the hardest working woman I know. I remember being a greedy little bugger in the kitchen with them and eating everything in sight. Eventually I learned to cook from them.  On a professional level, Marco Pierre White is a legend and my years with him in London are priceless. 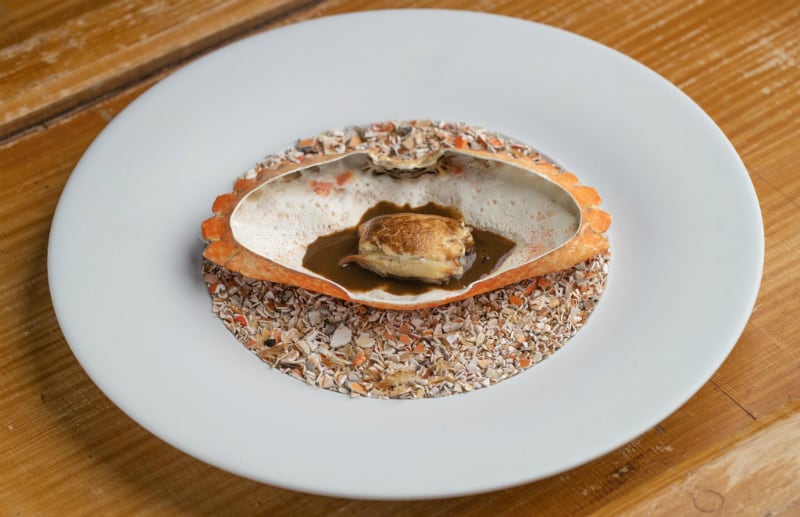 Beverly Hills Magazine: What do you love most about being a chef?
Curtis Stone:  Cooking for people and creating memories around food is so gratifying. Eating is something we all have in common and making a meal for someone is one of the greatest ways to care for someone, whether they are a loved one or a guest in my restaurant.

Beverly Hills Magazine: What are the challenges involved in what you do?
Curtis Stone:  As far as being a chef, getting older is a bit of a challenge. Being on your feet all day and working with sharp objects and heat can be exhausting.  But I do so many other things from television to appearances and philanthropy, on top of making family a priority. Finding time for it all is the biggest challenge but I enjoy staying busy and not having an idle moment.  Coffee seems to be my best friend these days.

Beverly Hills Magazine: You have 6 books, what inspired the newest cookbook?
Curtis Stone:  Family inspired Good Food, Good Life.  Lindsay and I had our son, Hudson, and she was pregnant with Emerson when we photographed the book.  The dishes are comforting and simple; dishes that you’ll love to make and eat again and again for and with those you love.

Beverly Hills Magazine: Do you have an all time favorite recipe? What is it and why?
Curtis Stone:  One of the first things I remember making was fudge with my gran, Maude, using her recipe. How can you beat that?

Beverly Hills Magazine: What is the dining philosophy behind Maude Beverly Hills?
Curtis Stone:  Leaving everything in the hands of the chef defines the Maude experience.  Whether it was the original concept of a monthly menu using a “hero” ingredient to the latest iteration, traveling to the world’s greatest wine regions to gain inspiration for developing a quarterly degustation, guests have a vague idea of what they’re sitting down to but don’t get the full menu until the end of the meal.  I love the small element of surprise with each course and the idea of just looking at a guest and saying, “Trust me.” 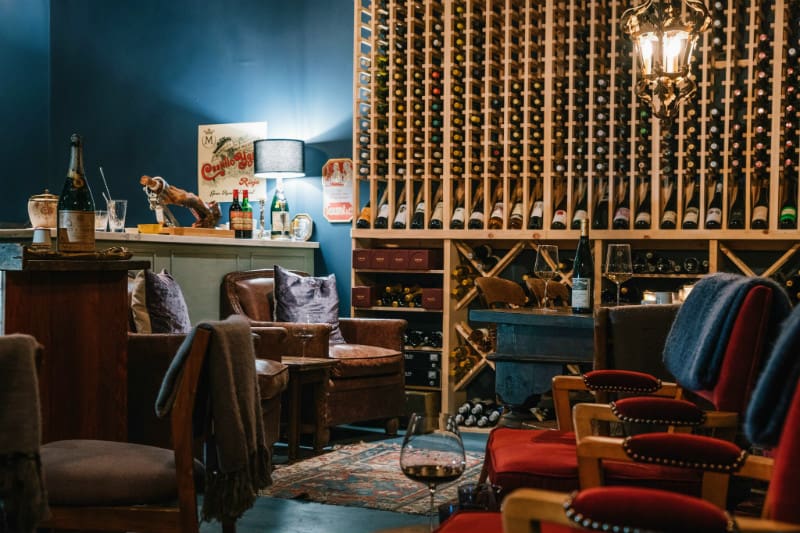 Beverly Hills Magazine: What is the ‘CURTIS STONE signature’ in your dishes?
Curtis Stone:  I think really good dishes taste great but phenomenal dishes tell a story.  It’s the basis for all of my favorite dishes, whether they are at the restaurant or in a cookbook.  The lastest menu at Maude was inspired by the team’s trip to Western Australia.  It starts with chips and a beer because that’s what you’d get if you were in Oz and ends with a beautiful chocolate dessert that simulates the waves during our surfing excursion at Gas Bay.  You can make delicious food but if you can take guests on journey across the plate, you’ve really created something special.

Beverly Hills Magazine: What can G’Day USA Los Angeles Gala guests expect from your kitchen on the night of the event?

Curtis Stone:  Shrimp from the barbie with Vietnamese flair and other passed canapes, a beautiful toothfish chowder, and an herb-crusted loin of lamb with celeriac puree, fried chickpeas and carrot foam.

Beverly Hills Magazine: What inspired you to be involved with this special event?
Curtis Stone:  I’ve been involved in G’Day USA for the past few years. Getting a load of Aussies in one room is always going to be a good time and reminds me of home.  It’s fun to expose Angelenos to our food and culture, too.

Beverly Hills Magazine: What is it like being a Celebrity Chef?
Curtis Stone:  It’s a bit surreal if I’m being honest. I still consider myself a cook, first and foremost.  Because some people recognize me, I try to use that for good, lending my name and resources to organizations that I think make a positive difference in the world. It’s how notoriety should be used. 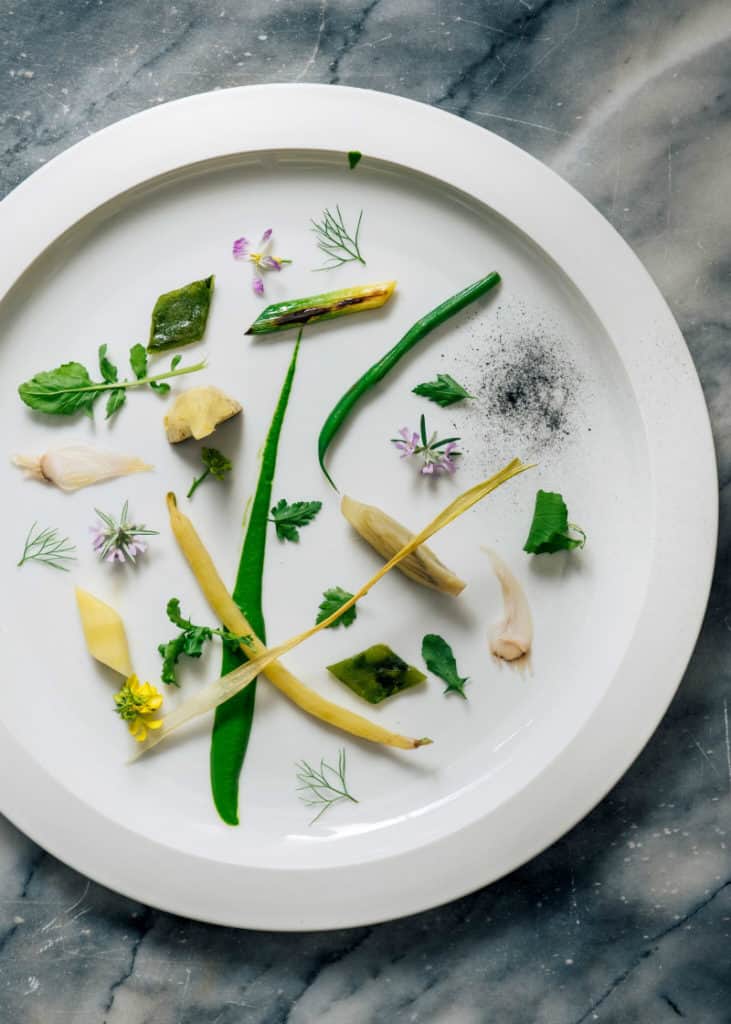 Beverly Hills Magazine:  What advice would you give to other aspiring chefs?
Curtis Stone:  Keep your head down and work hard, stay humble and open to learning, and always keep a clean station.

Beverly Hills Magazine:  Have you discovered a personal purpose in what you do?
Curtis Stone:  I’m a bit of a perfectionist and why I push myself so hard and keep trying new things. I want my sons to be proud of their dad and I want to teach them that hard work pays off.  Setting that example for them is my purpose.

Beverly Hills Magazine:  What projects are you currently working on or involved with that fans can look forward to?
Curtis Stone: I’ve been traveling with the Maude team to research and development our menus.  We’ve been to Rioja, the Central Coast of California, Western Australia and Italy.  We have a film crew in tow to commemorate the journey and you can join us on our culinary adventures from the comfort of your couch soon.

From plate to palate, Curtis Stone, has the secret ingredient to making every dish perfect. So next time you’re in Beverly Hills, you’ll know where to book your reservations. 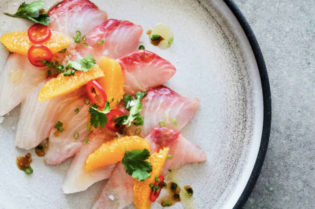 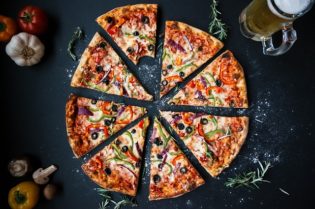 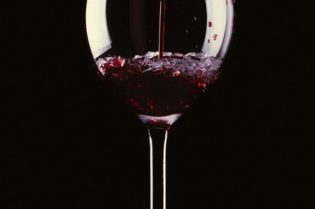 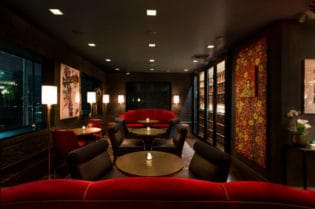 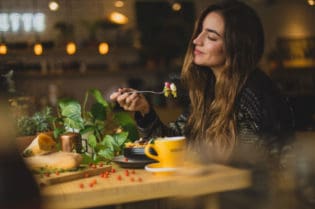 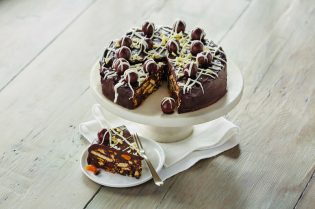