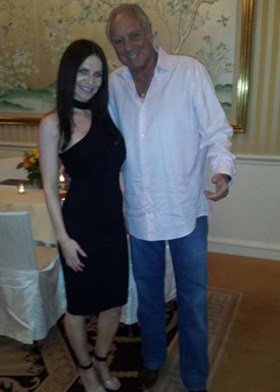 You will recognize our newest Hollywood Star of the Week by his incredible good looks and because he’s one of today’s emerging leading men, the handsome Theo James. Theo James has landed amidst the stars of Hollywood and he’s proving he has what it takes to be the best. He’s got an inner strength that permeates the screen, his sweet side shines through despite his masculine appearance, and his eyes tell a story of determination and drive. No doubt it’s these inner qualities that have led him to his destiny.

Some of his work includes: A Passionate Woman, Bedlam, Room At The Top, You Will Meet A Tall Dark Stranger, The Inbetweeners, Underword: Kate Beckinsale, Divergent, The Divergent Series: Insurgent, London Fields, Franny, The Divergent Films: Allegiant Part 1 and 2, and he will reprise the role of David in the fifth Underworld film, this time as the film’s lead.(Image by Andrew Evans/PRphotos.com)

Clearly Theo James has made it, and his fast rise to Hollywood success has only just begun. He’s got the looks, the charm, and the talent. There’s nothing stopping him now.