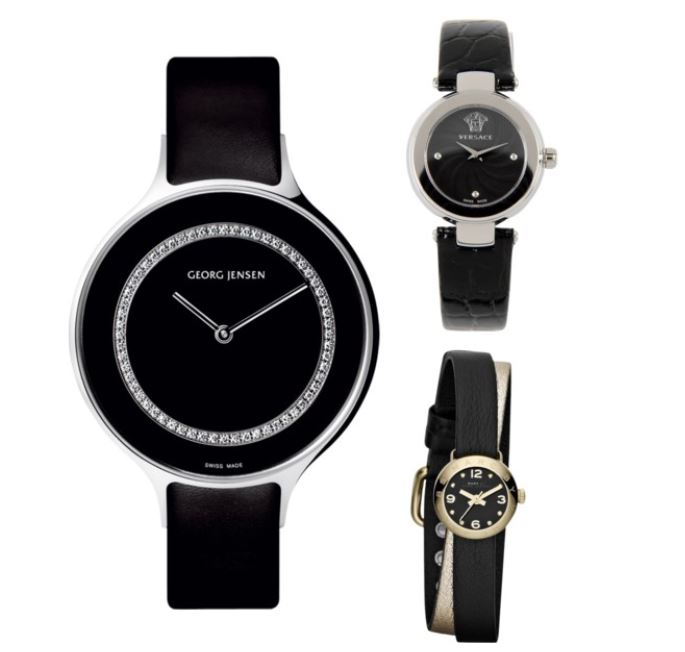 Our new Hollywood star of the week is the all American sweetheart Taylor Swift.  America has fallen in love with this bright eyed blue eyed singing sensation, and so has the rest of the world. With her down to earth attitude, her fun personality, with natural charm and beauty, Taylor Swift is one of today’s biggest music mega stars, not only achieving success in the entertainment world but also taking the music industry by storm and at such a young age.

The heart of Taylor’s talent is just that, her own heart. She personally writes the majority of the songs on her albums giving each and every one of them a personal beauty that only self-disclosure and revealing one’s innermost thoughts and feelings can give. She’s strong, she’s smart, and she’s just begun her journey of stardom. She’s proven that she has every skill necessary to deserve the limelight and keep it shining on her for many years to come. She has become an iconic music star in today’s generation, and we’re certain her fan loyalty will follow her into the future as well. She’s the biggest name in music, and we think it just might stay that way.