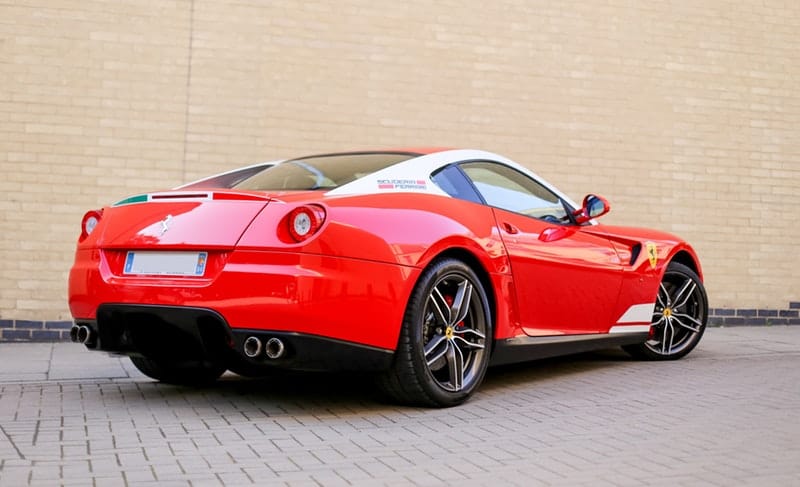 It is often said that the only difference between men and boys are the price of their toys. If this is true, it is no wonder that soccer legend David Beckham is considered to be one of the manliest of men in the world. Not only is he considered to be one of the best soccer players that have ever taken to the field but he is also renowned for his impeccable good looks, bursting bank account and his impressive car collection that will leave any car fanatic weak at the knees. Even with dividing his time between the USA and UK, David always seems to have a luxury vehicle on hand to cart him to all his engagements. Being one of the world’s most famous celebrities, it’s no wonder he is surely living the luxury celebrity life.

An ever-expanding line of luxury vehicles

43-year old David’s taste in cars has come a long way since he drove a humble VW golf as a teenager. Today, his car collection boasts some of the most lavish SUVs and sedans in the world, a luxury equally enjoyed by wife Victoria who has often been seen at the helm of some of the family cars. With models ranging from classic Cadillacs to luxurious Bentleys, the Beckham’s car collection spans several decades and includes almost-priceless specimens of which the following are just two of many:

The Escalade was Cadillac’s first major entry on the growing SUV market and was reportedly one of his favourite cars of all times and donned personal touches such as a custom ‘23’ insignia that paid homage to his Real Madrid and LA Galaxy jersey number and a custom black paint job with a chrome trim. Rumours stating that Beckham received the escalade as a gift from Tom Cruise turned out to be false – Becks paid for it himself. Sadly the Escalade didn’t have the long life David intended for it. After rear-ending a Mitsubishi on Freeway 405 a couple of years ago, it was said to have lost some of its appeal and was downgraded to being a back-up to some of the family’s other vehicles.

Beckham has always been a fan of the Bentley brand and owns a couple of their vehicles, including the Bentayga which carries a price tag of more than $225,000. Promoted by Bentley themselves as the “the fastest, most powerful, most luxurious, most exclusive SUV in the world.” It is no wonder David couldn’t wait to get his hands on one. Apart from a powerful V12 engine, the Bentayga also has more vehicle tech features than most other SUVs, including a large touchscreen display, SatNav system, and even a WiFi hotspot. Even though the car is more than two years old it seems to remain a favourite as it has enough room for the entire Beckham clan.

Just days after dodging his speeding conviction, Beckham appeared on stage at the biennial Paris Motor Show to give his endorsement to a new SUV and saloon car from Vietnamese manufacturer VinFast. Speaking at the event, David was quoting as saying: “It’s incredible, I mean, to create something in such a short space of time is really, it’s really incredible, you know, it really is. Vinfast is a miracle for Vietnam.” He continued gushing over the cars, adding that: “It’s incredible. It’s beautiful. It’s sleek. It’s modern. It’s high tech. It’s premium. It’s incredible. Congratulations.” Productions on the vehicles begin early next year, with the company first focussing on the domestic market before expanding into the rest of Asia and Europe with one undoubtedly ending up alongside one of the Beckham’s other luxury vehicles.

David’s car collection is undoubtedly as important to him as Victoria’s fashionable clothes are to her. With some of his favorite car manufacturers including Bentley, Audi, and Aston Martin launching new models next year, it will be no surprise if the Beckham car collection grows in leaps and bounds. 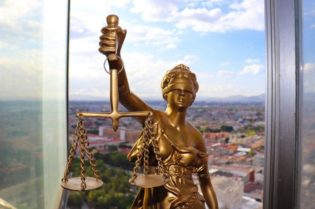 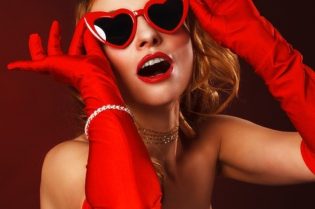 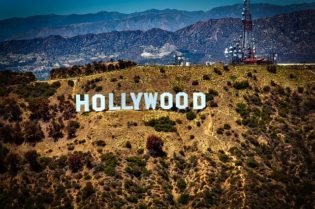 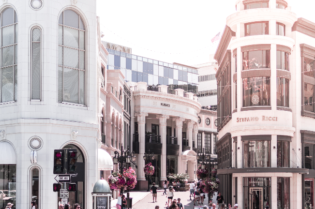