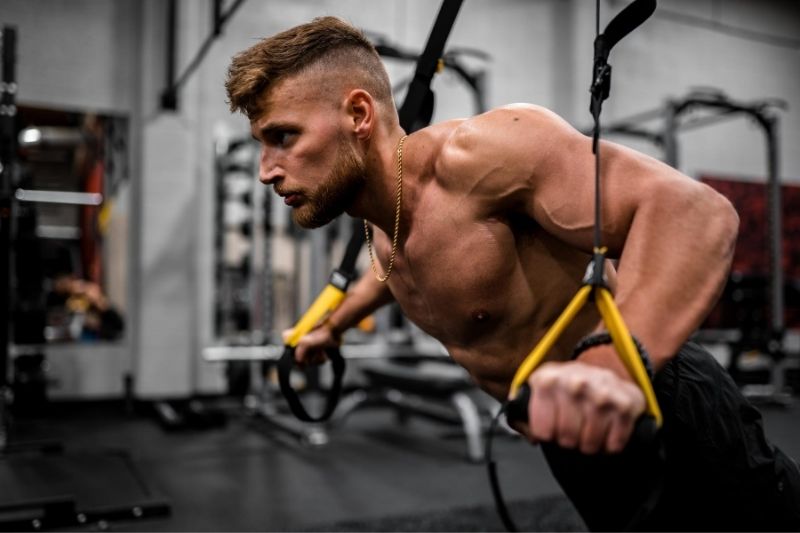 Everybody wants to know how celebrities get in shape. It’s the number one topic for fitness on the internet. You’ve got a million different sites touting their way that they swear is the celebrity secret. The secret is, in reality, a fascinating one. It has less to do with the supplements and the fancy gyms and more to do with training style and overall lifestyle. When we talk about how they get in shape so quickly, it gets a bit hairy. They get ripped in record time because they’ve got all day to do it and millions of dollars on the line. If you’re about to get paid 5 million to look like a Norse god, you’re going to look like a Norse god. But for us mere mortals, we can still hit that goal, just like celebs do. Here’s how. (Image Credit: Anastase Maragos/Unsplash)

Targeted hypertrophy is a fancy way of saying: “make the right muscles grow” to give the desired effect. The most famous example of this is Brad Pitt in Fight Club. His body is disproportionate. He’s got the thin figure that long-distance runners have, with relatively massive bodybuilder arms. That particular effect was a product of targeted hypertrophy. Similarly, if you’re trying to fill out your jeans and give the impression of power, hamstring exercises are the way to go. Powerful hamstrings convey power, period. It’s the hallmark sign of the fast and the strong. So depending on what you want to grow, targeted hypertrophy is the way to go. Just remember to balance it out on the other side of the body part.

Celebrities, like any other bodybuilder or athlete, pack on muscle in the off-season. A lot of fit celebrities may look “fat” between roles, but this is a natural process for building muscle. Once they land a role, they immediately start ramping up the frequency and intensity of the workouts. Having that bulk on hand ensures that they stay aesthetic during their cut and don’t lose too much muscle during the process. It’s a lot easier to lose 20 pounds of fat quickly then gain 10 pounds of muscle.

People love fads. Unfortunately, they all suck. They all have you missed the point in building the body worthy of the silver screen. They’ve got you buying medicine balls and power cubes. That’s all nonsense. Build your base with big power lifts. You still need to squat, bench, deadlift, pull-up, and press. That doesn’t change. Never ignore the big lifts. They are the biggest stimulus you have to get jacked. From there, you can carve out the body you want. But trust us, endless kettlebell thrusters and hip bridges aren’t going to get the job done.

The main ingredient of any routine is consistency. It’s harped on over and over again. Why? Because the pace at which the body transforms is inherently slow. There isn’t a cell in your body that knows it has to grow in 30 days. It grows when it grows and it’s different for everyone. So stay on track, get your diet right, put in the work, and you’ll see the results. 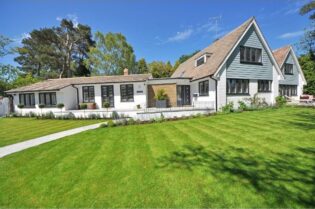 5 Affordable Features Celebs Have at Home 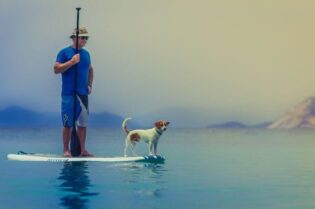 8 Hobbies Celebrities Love the Most 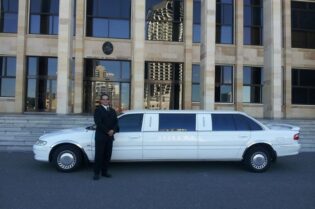 How the Rich and Famous Deal with Harassment

How to Find a Celebrity’s Net Worth 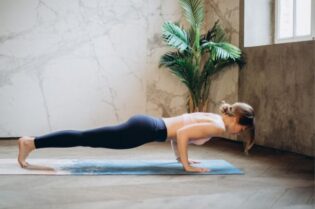 How Celebrities Maintain a Healthy Lifestyle