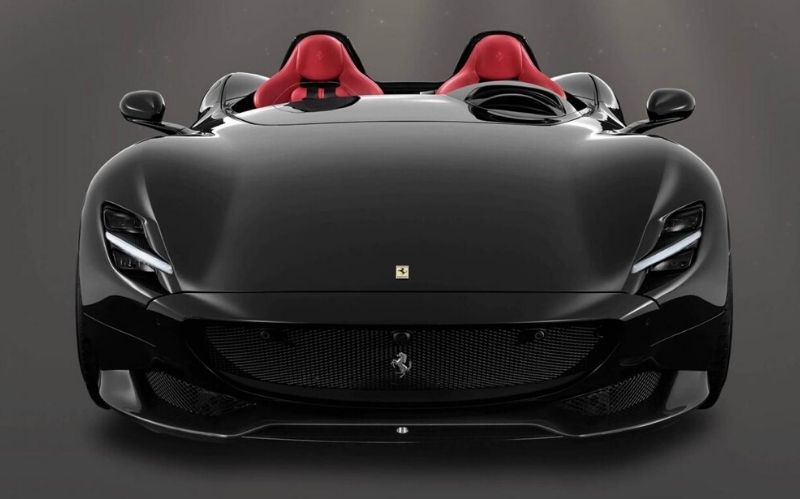 The Ferrari Monza SP2 is among the cars recently released by Italian carmaker. It represents a new lineage of bespoke models that the company refers to as the “Icona” series. In fact, this beautiful luxury car is one forerunner in the new adapted concept.

With the concept, Ferrari taps back at the evocative, cool cars of the 1950s. Here, they are looking at creating a series of limited luxury cars. The idea is to rebuild the models with a modern aesthetic and still interpret the same timeless style.

The first car off the leitmotif is the Ferrari Monza SP1, a one-seater. In contrast, Monza SP2 is a two-seater. They built both cars with fans and collectors in mind. Besides, their body design of the low-slung and windshield-free is a throwback to the post-war era of Ferrari’s race cars like the 166 M. 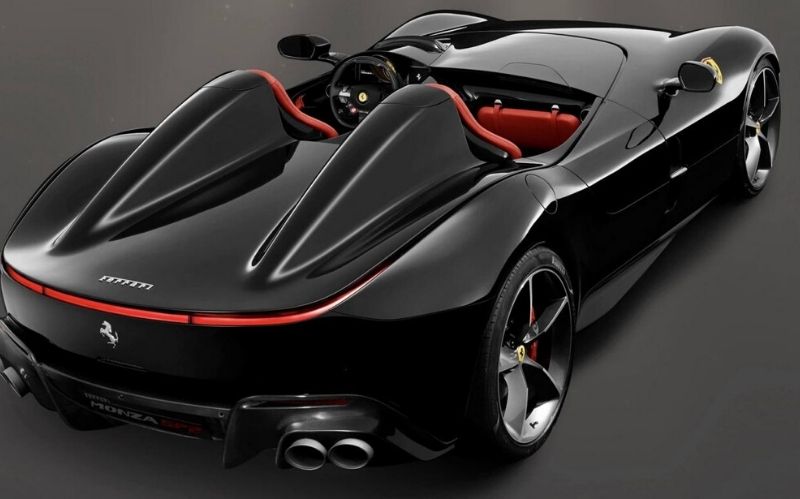 The Powertrain Behind the Monza SP2 Luxury Car

Similarly to Monza SP1, it relies on the same powertrain of the naturally aspirated 6.5 liters V12 gas engine. Like the one on the 812 Superfast; however, the manufacturer tuned it to generate ten hp more at 8500 rpm. Hence, the total output ranges about 800 horsepower and a torque of 530 lb-ft.

The Monza SP2 sprints from zero to 62 mph in just 2.9 seconds; this performance puts the model on the same pinnacle status as other renowned fast cars. They attribute that superb performance to the low curb weight.

The SP2 weighs 3351 pounds. That’s 45 pounds more compared to SP1. But, the extra load results from the fact that SP2 is a two-seater. But the two models weigh less compared to siblings like the LaFerrari, which weighs 3,495 pounds. Ferrari says this was possible because they relied heavily on carbon fiber panels, especially on the body.

The Inside Designing and Body Styling of Monza SP2

The interior of this model focuses more on the driver’s cockpit, with all interior content and ergonomics crafted to fit the redesigning purpose of this cool car. Everything inside, including the seat structure, instruments, and instruments cluster, meet the driver’s new requirements. But even so, it kept the stylistic language and the underlying design philosophy.

The exterior designing history of Ferrari is influenced by racing. Thus, Monza SP2’s body styling links to that glorious marque past. Their design embodies elegance, performance, and innovation, an inherent past and present of Ferrari.

This luxury car is sleek, to say the least; it has a minimalist silhouette that looks like it wants to float on the rear diffuser. The delicate yet robust diffuser wraps on the tail end like an embrace. Plus, it visually leads to precise lines on the flanks, and then to the lower end of the front bumper. 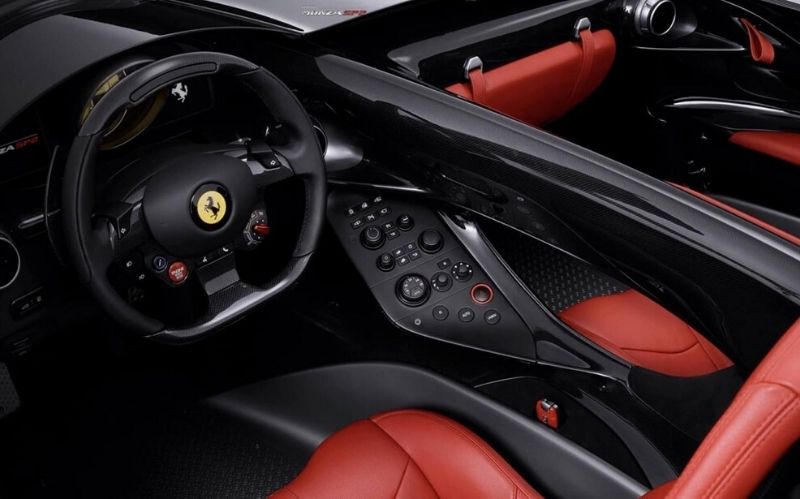 The Price of Monza SP2

As aforementioned, the Ferrari Monza SP1 and SP2 are limited editions, with fewer than 500 units. According to the brand, the production demand depends on the list of Ferrari’s collectors and fans invited to buy. Hence, no official price tag released, but speculation has it; the price is in the region of $3 million.

According to Ferrari, these cool car models of Monza SP1 and SP2, are just the beginning. The pair is the first in a segment Ferrari calls the Icona, which draws inspiration from the 1950s Ferraris.

Last, Ferrari teamed with Loro Piana and Berluti and designed apparel and accessories that take it back as the car looks. The aim is to complete the aesthetic look and allows owners to live and enjoy the vintage experience. 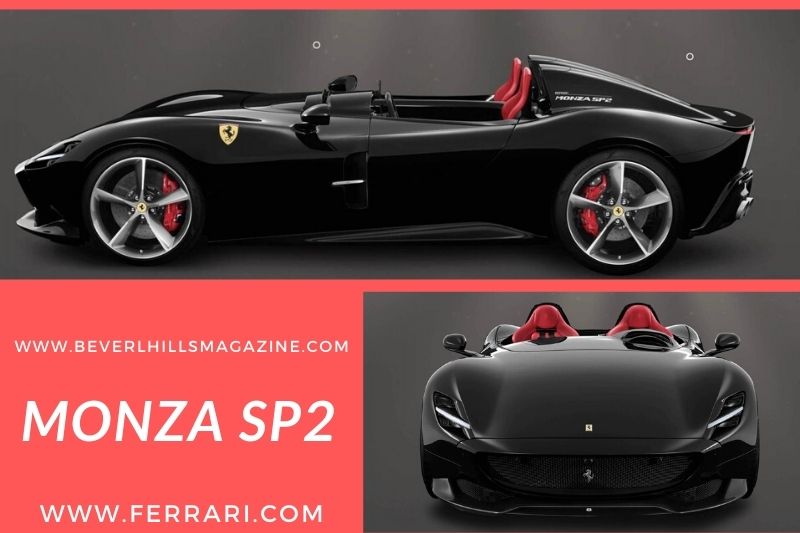 (Image Courtesy of luxury and expensive)