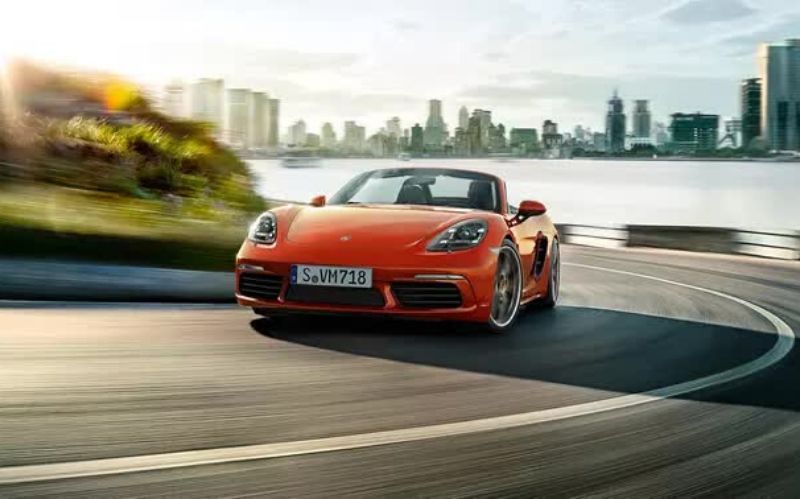 If you are in the market shopping for a convertible sports car, the Porsche Boxster 718 is the one for you. Different automakers have produced their versions but this two-seater luxury car rides with rare conviction only synonyms with fast cars.

Most millennials understand the importance of Boxster, not only for the German automaker but also for the sports car market. In 1996, it was the most affordable fast car convertible, with a beefy engine. It took the attention of big brands then, the BMW and Mercedes-Benz.

Fast forward to 2020; the automaker is at it again. This time, they not only released the 2020 Boxster 718 models but also added a new variant in the lineup, the Boxster T. Even so, Porsche has maintained a boxer engine and spiced the interior with incredible innovation to help reduce weight. 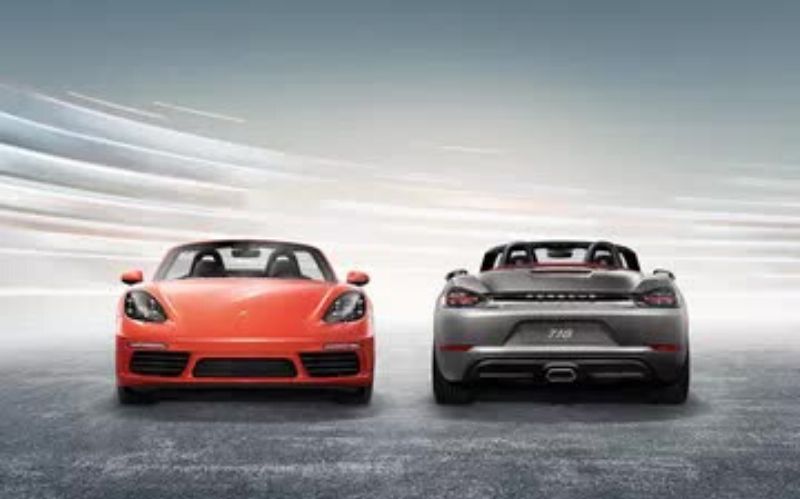 The S model is available with a 2.5 turbocharged flat-four-cylinder engine capable of an output of 350 horsepower. For the alternative GTS model, it comes with a 2.5-liter flat-four engine that produces 365 hp and 309 pound-feet of torque.

However, the automaker kept the performance of the standard Boxster and Boxster T low. The output from the two variants is 300 hp from a 4.0 turbocharged cylinder engine. On the flip side, you have the 718 Spyder, which tops as the ideal fast car. It’s capable of delivering 414 hp from a six-cylinder boxer engine and takes 4.2 seconds to accelerate from 0 to 60 mph.

All models feature a standard manual six-speed transmission that rhymes with the model personality. However, the Boxster T and Spyder variant come with a short-throw shifter, which enables quick changing. To make it more attractive, they have included a seven-speed automatic dual-clutch transmission option that rattles off the manual gear. Plus, it’s compatible with all the lineup engines.

What’s Inside the Convertible Luxury Car

The Porsche Boxster is a roadster as well as a sports car. It’s a two-door convertible with a capacity of two passengers. Plus, the seats are bucket sport and wide for better support. They also come with 18-way power seat adjustments to bolster comfort.

The inside features more plastic than what you get from cars costing the same price. Also, you have leather, which covers the cluster of instruments, center-console, and panel trims at the doors. Interestingly, they mounted two flimsy pop-out cup holders on the dashboard for holding beverages, something unpopular with Germans since they don’t enjoy drinking while driving.

On the infotainment and connectivity, the Boxster is not high tech endowed. But still have modern gadgets, for instance, it comes with a 7-inch touch-screen and two USB ports. Others are the Porsche communication management (PCM), Satellite Radio, HD radio, Bluetooth, and an eight-speaker stereo.

Overall, the interior is solid, and the cabin is well built. All the materials used are premium standards. They include carbon fiber, wood, aluminum, and Alcantara suede. Besides, the interior is customizable at nearly every inch, from the surfaces to the trims pieces. 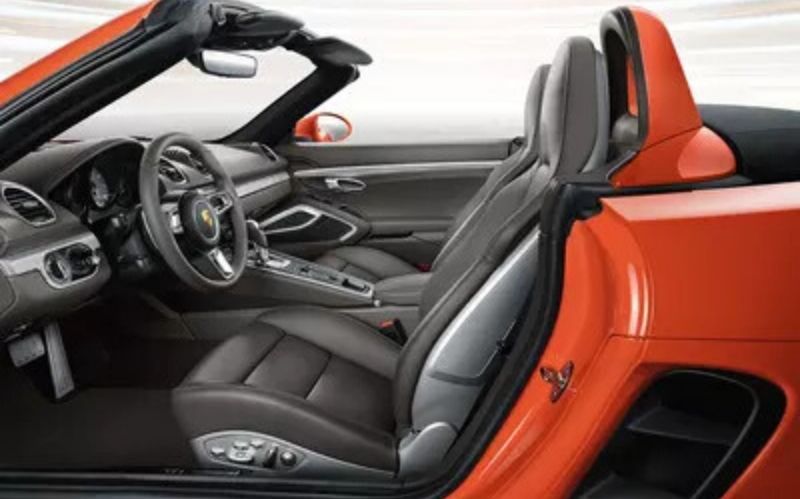 To Wrap it up

Though the cargo space is lacking, there is room on the trunk to fit a suitcase. Otherwise, the 2020 Porsche Boxster carries the historical ‘718’ badge with pride. It still racks high on the luxury convertible and capable of delivering the thrills of a fast car.

It’s the best sports car for the enthusiast who desires conviction while driving. The vehicle is fast, agile, and superbly communicates with its driver. Even though the four-cylinder engine is a letdown, the Spyder gives the model a chance to reclaim its classic fast car heritage. 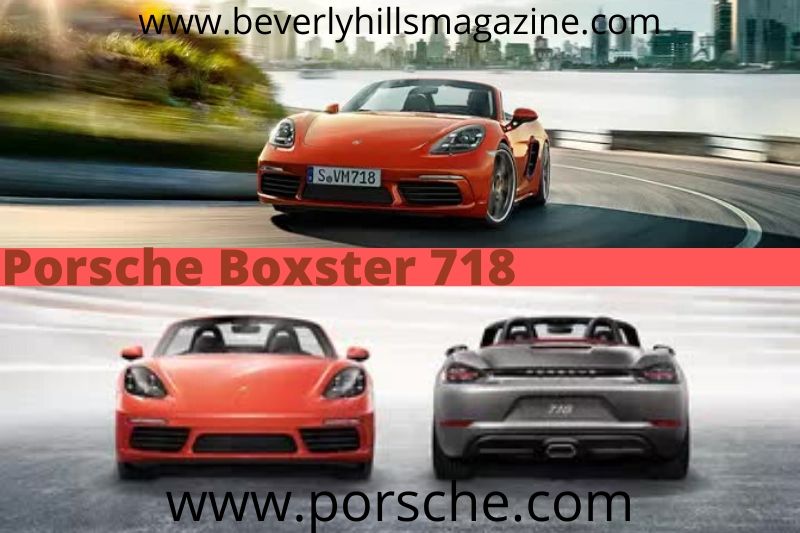