The most successful light jet charter in the aviation world has to be the Hawker 400. This luxury jet provides you with flexibility, speed, comfort, and cost proficiency.

The Beechcraft 400 is a small twinjet corporate aircraft that was initially designed in 1977 by Japan’s Mitsubishi. And later, the developing and upgrading was done by the Beech Aircraft company that is now part of Textron Aviation. 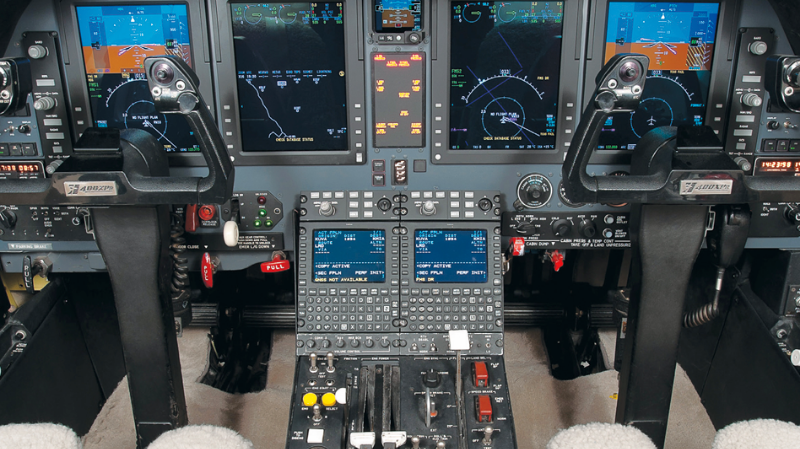 The Design and Development of the Hawker 400

Hawker 400 is a light, low-winged dual-turbofan aircraft, with an accommodating capacity of eight passengers. It also features computer-designed supercritical airfoil wings for minimizing drag. Besides, the two engines are straddling on the rear fuselage.

The development from the original design of Mitsubishi MU-300 Diamond began in 1985. This was after the Japanese entity sold its rights to the Hawker Beechcraft Corporation. Then, the initial redesign was the Beechcraft 400, which they later renamed the Hawker 400 in 1993.

The Cabin and the Interior of the Hawker 400

The cabin of hawker 400 is unique and one of a kind. Its square-oval design creates more interior space, which fits passengers more comfortably. With 305 cubic feet, space-area is enough to fit six to eight seats. And the floor is flat to ease mobility for the crew and passengers. 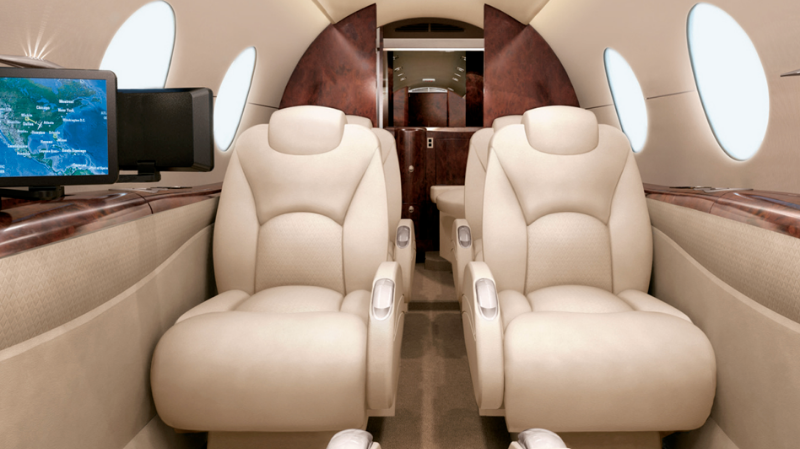 The interior also boasts of a baggage capacity of 53 cubic feet and counts as an impressive space-area for both internal and external storage. What this means, it can fit one to four pairs of skis, three to four bags, and six to seven suitcases. Moreover, the cabin is well lit with natural light from the five windows on each side.

The Market Price of the Light Aircraft

The beauty of this small-light luxury jet is inbuilt proficiency. Too, the power of Pratt & Whitney engines with each thrusting out 2,965 pounds of energy. Wait, there is more, at only $7.4 million, you get the Hawker 400. A real bargain considering the efficiency and low operation cost of the aircraft.

Final Remarks On the Beechcraft 400

The Hawker Beechcraft 400 is prominent for corporates and private services. In some quarters, it works as an air taxi that offers jet charter for business or luxury. Its efficiency in range and speed make the jet a favorite for short or mid-range travel.

Plus, its cabin features incredible designs and innovative technologies that impresses you the passenger and pilots. 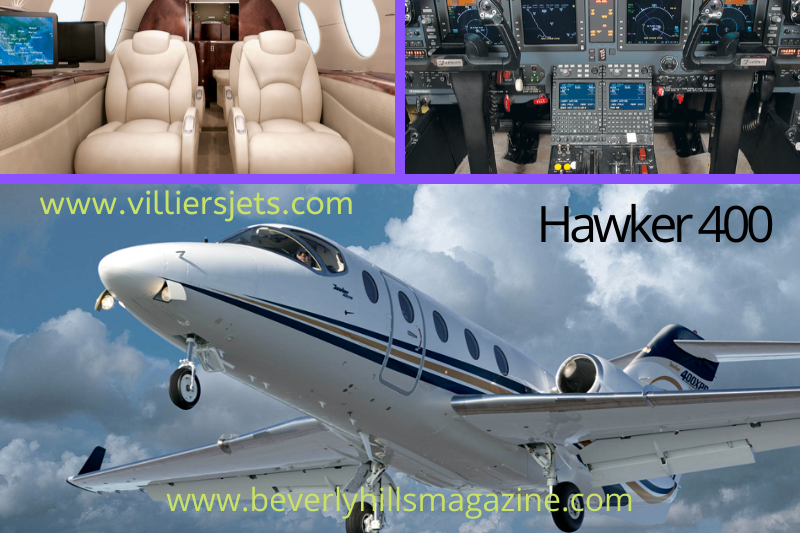