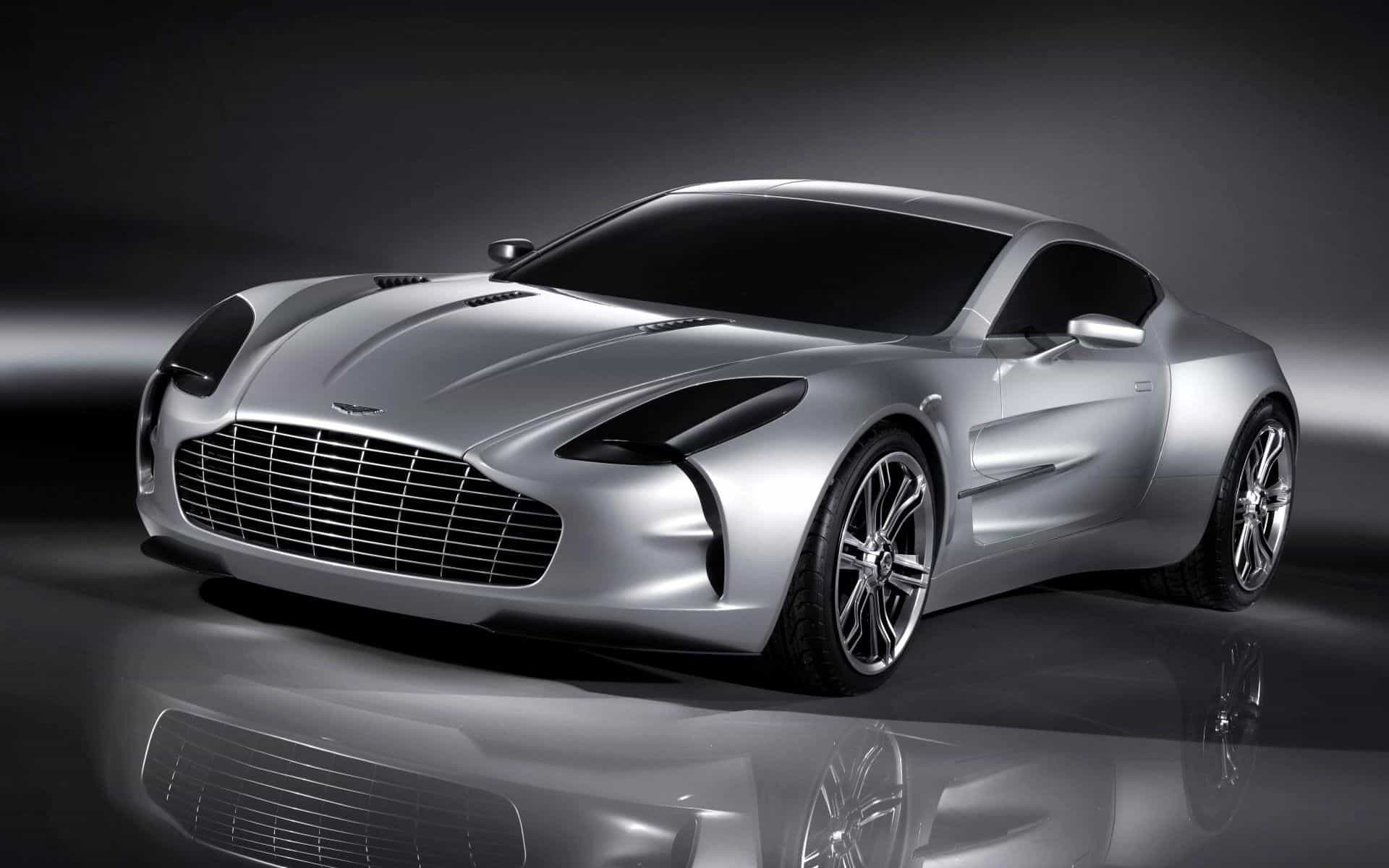 Ferrari brand never disappoints, every car they release steals the spotlight. The Paris motor show was no different. Here, the automaker stole the show with the unveiling of LaFerrari Aperta, a model that attracted all the attention.

The Italian manufacturer claims, the dream car is a limited model, with only 209 cars scheduled for production. Most car magazines report 200 units were pre-sold. While the remaining nine will line up as part of the celebration when the company commemorates its 70th anniversary.

Unlike other Ferrari models, the LaFerrari Aperta boasts a hole in the rooftop. It also hosts a hybrid powertrain, plus, it’s the last model using the mid-mounted V12 engine from the automaker. This makes the model exclusive while other car magazines call it, the first and the last. 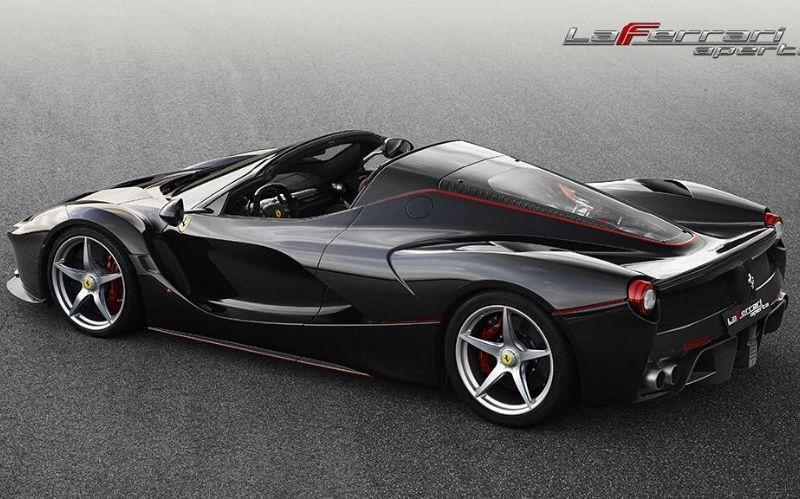 Power Behind the Hybrid Powertrain of LaFerrari Aperta

The hybrid powertrain is a significant boost. It transforms the Aperta to fit among the powerful Ferrari ever built. Plus, it consumes less fuel, making it the most efficient fast car with incredible power.

The LaFerrari Aperta roars with a signature soundtrack synonyms to the coupe version. All of which is thanks to the mid-mounted and naturally aspirated V12 engine. Too, the powertrain includes an electric motor that has an output of 120kW. When the two combine, they produce a maximum of 949.44 hp and a torque of 663.8 lb-ft.

Also, the Italian automaker put a lot of intensive work on the chassis and aerodynamics. The result is a roadster with impressive specs such as torsional rigidity, beam stiffness, and drag coefficient like the coupe. The Aperta can speed from zero to 60 mph in less than three seconds. Further, the fast car takes seven seconds to cover 124mph and 15 seconds to complete 186mph. Its top speed is above 217 mph, while the transmission comprises a seven-speed manual shift gear.

The Interior and Exterior Body Styling

LaFerrari model is a testament o the luxury nature of the Ferrari brand. But, for the two-seater Aperta, it gets more interesting. Customers will get a chance to add some personal designs. Ferrari offers them an opportunity to sculpt the driver’s seat to their liking.

The exterior design largely borrows from the original LaFerrari coupe. However, the fast car still looks unique. It features fundamental characteristics found on the bigger brother and its futuristic spin.

However, the roof design separates the Aperta from LaFerrari coupe. It also adds other exhilarating elements to the driving practicality. Whereas, high-speed airflow entering the cabin through the windshield gets deflected by an angled wind-stop attached on the parcel shelf. 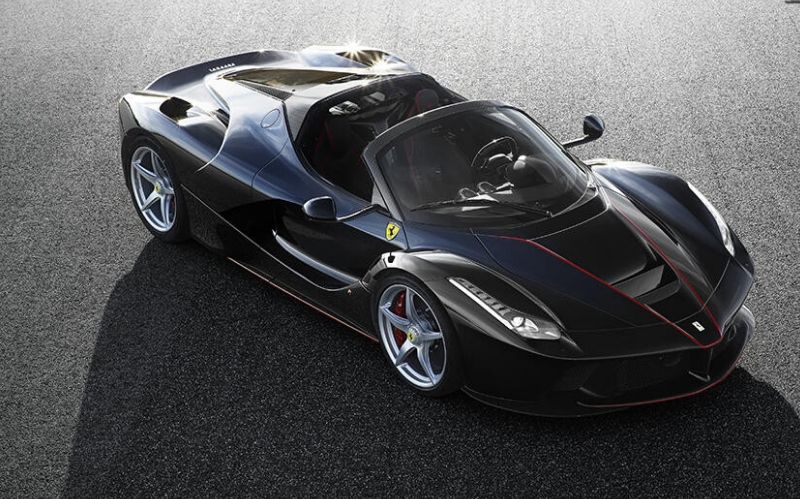 LaFerrari Aperta is not any other sports car on sale. Owning one will cost you more, but most of the time, Ferrari chooses its owner. Only loyal brand customers and well-known enthusiasts get the nod to own a Ferrari. However, the price for this marquee machine ranges from $2.1million to $4 million.

The LaFerrari Aperta is exclusive and still harbors classical links associated with the Ferrari brand. It’s a coveted dream car, that is not only legendary but destined to be iconic in the fast car category. Thus, it’s the rarest, and the most sought after convertibles according to car magazines.

It commands a cult following, and it’s the best built Ferrari model. It handles the road superbly and accelerates fast. The designers kept the inside simple and delightful. Whereas, the body design resonant sports cars. 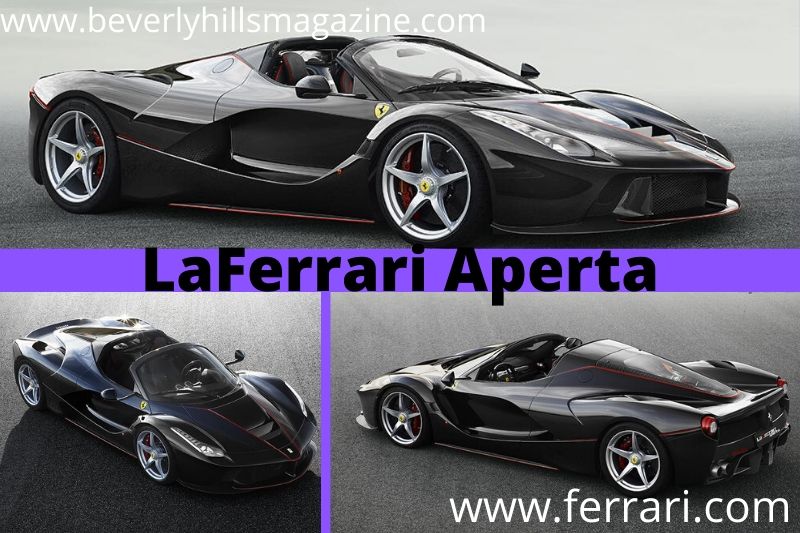